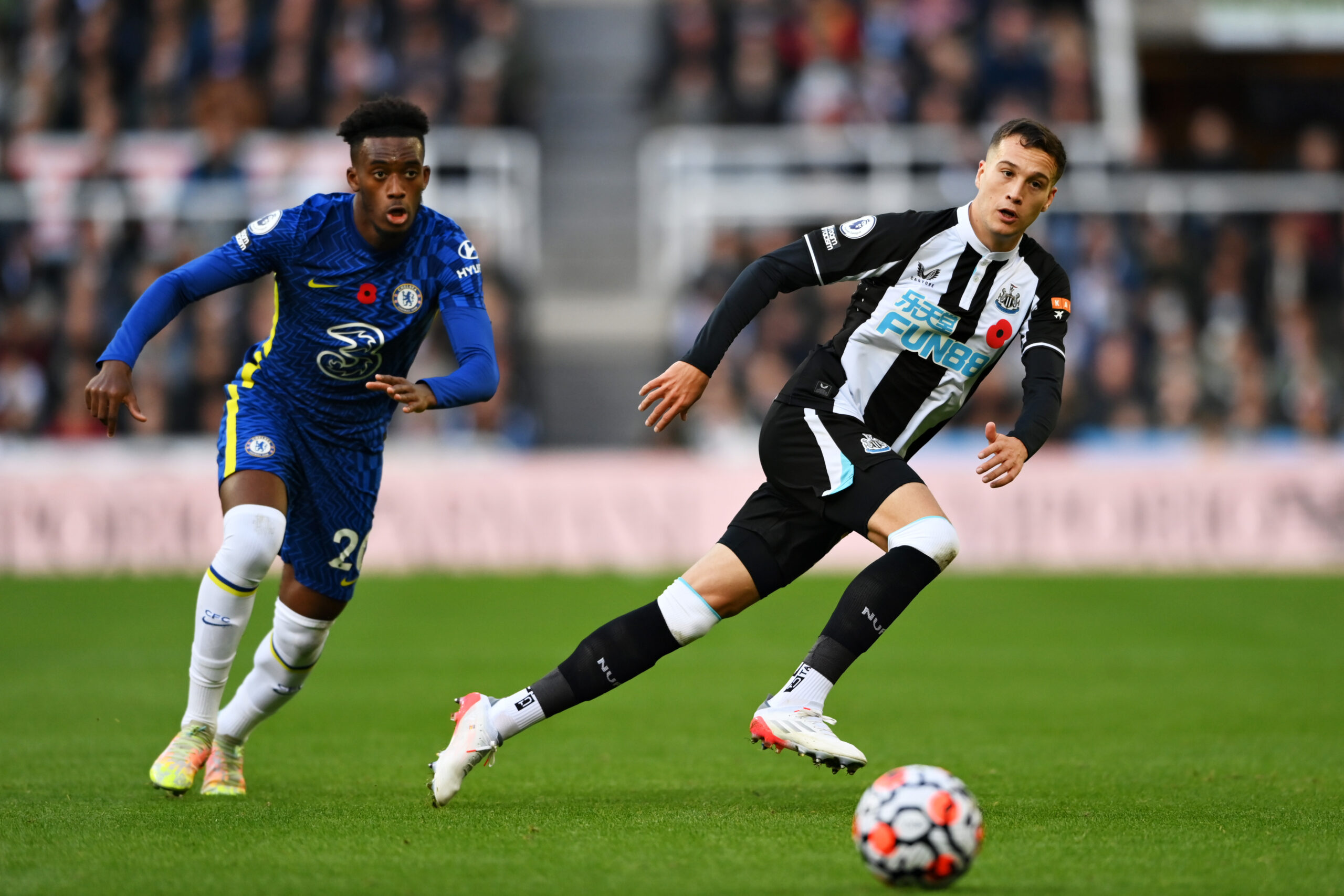 Chelsea’s Callum Hudson-Odoi is interested in moving to Newcastle United on loan, according to The Chronicle Live.

The Magpies, who are keen to bring in attacking reinforcements this summer, have failed in their pursuits of Hugo Ekitike and James Maddison.

While Hudson-Odoi is reportedly willing to join Newcastle on a short-term basis, they face competition from several clubs around Europe including Leicester City and Southampton.

Since suffering a ruptured Achilles back in 2019, the England international has struggled to nail down a starting berth and is now open to leaving west London in search of regular playing minutes ahead of the 2022 FIFA World Cup in November.

Chelsea head coach Thomas Tuchel recently claimed that Hudson-Odoi has huge potential although he did hint that the 21-year-old could leave Stamford Bridge as he enters into the penultimate year of his current deal.

“He [Hudson-Odoi] had a long-term injury and long-term problems to overcome,” Tuchel was quoted saying by the Evening Standard.

“That’s where he suffered from; I think he still has a way to go to live up to his potential.

“It depends on what the player wants, how bad the player wants it, what we think about who is ready to pay a certain amount of money and then maybe everybody is for sale.”

Hudson-Odoi is yet to feature in any of Chelsea’s opening two league fixtures of the current campaign, although the winger did make the bench for yesterday’s tantalising 2-2 stalemate against Tottenham Hotspur.

Newcastle owners Amanda Staveley and Mehrdad Ghodoussi were at the game and a move for Hudson-Odoi before the end of the transfer window may have been a potential reason.