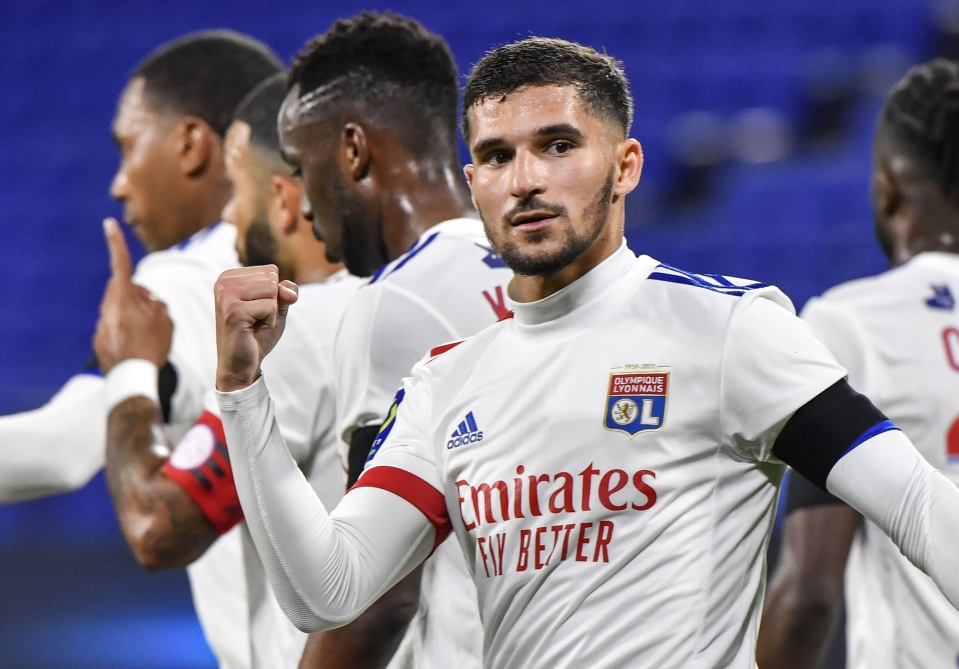 Nottingham Forest are close to concluding a deal to sign French midfielder Houssem Aouar from Olympique Lyonnais, according to Gianluca DiMarzio.

Talks between the clubs are still ongoing, but there is optimism a deal can be done.

The 24-year-old has one year left on his contract with Lyon, making him more affordable for any suitors. Forest are now in pole to sign him.

Steve Cooper’s side are taking another ambitious step in their hopes to stay up after gaining promotion last season.

Only a few years ago, Aouar was considered one of the best young midfield talents in the world, but his stock has dropped remarkably.

In the 2019/20 season, Aouar and Lyon had a stellar Champions League campaign as they knocked out Manchester City and Lyon before losing to Bayern Munich in the semifinals.

Aouar was at the heart of everything good in Lyon’s midfield alongside Tanguy Ndombele. He was linked with different moves away that summer, but nothing materialized.

The playmaker was a top target for Arsenal in 2020 and 2021, but they were rebuffed by Lyon.

Aouar’s development as a player has since stagnated. Injuries and inconsistencies have got in his way.

He was linked with a move to Leicester City this summer as the Foxes braced themselves for the departure of Youri Tielemans, but that has not happened.

Forest have been signalling interest in the player and are now in advanced negotiations to get his signature. Aouar is also eager to move to the Premier League.

Aouar will leave his boyhood club for a new adventure in England after 13 years. He graduated from the famous Lyon academy in 2016 and has made 215 appearances for the first team.

He has scored 40 goals and assisted 35 more in that time. Aouar also captained the club on numerous occasions.

They are now closing in on deals for Aouar and Neal Maupay to take their summer signings to a staggering 16.