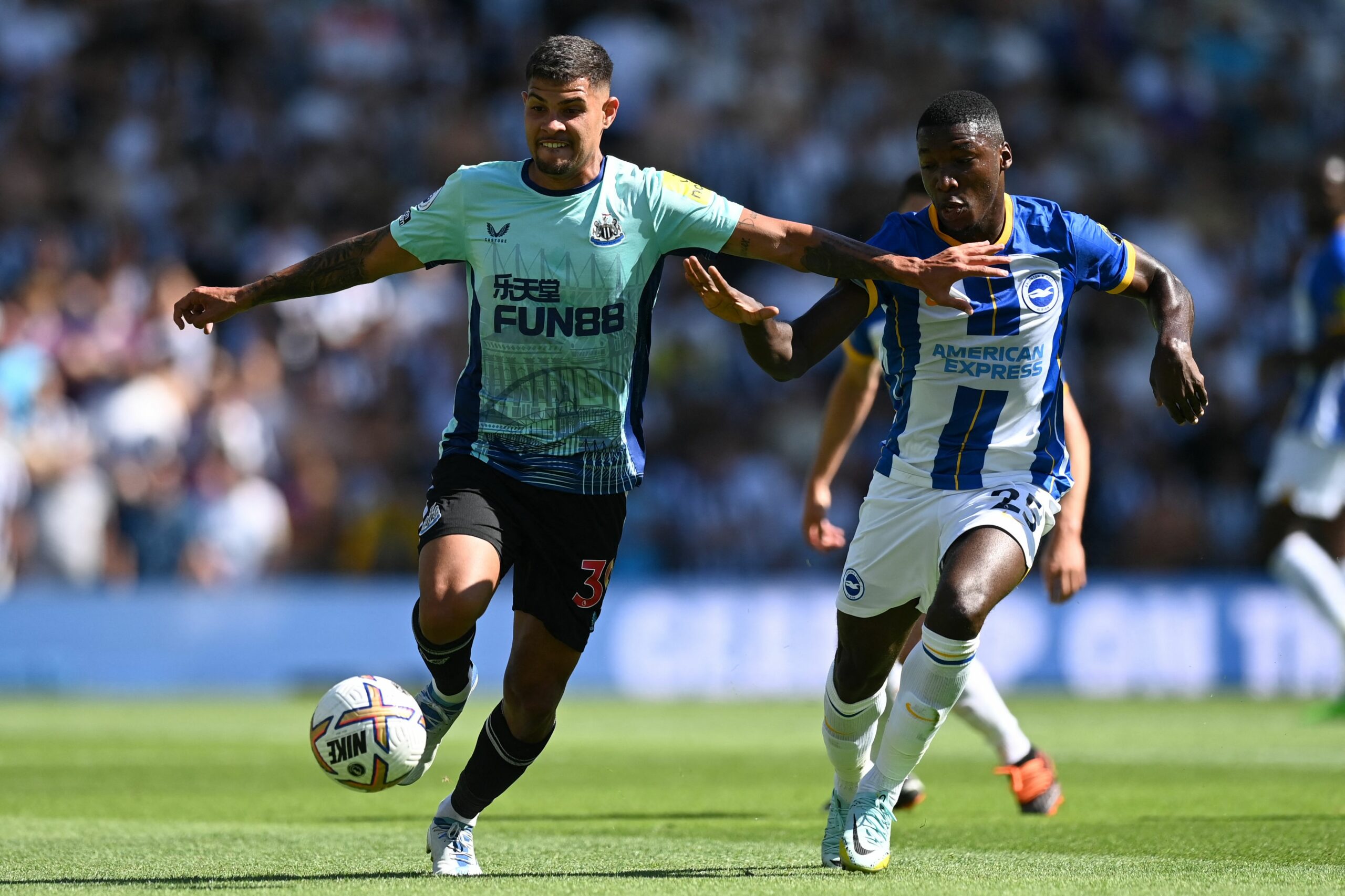 The 20-year-old joined the Seagulls from Independiente del Valle in February 2021 in a £4.5 million deal.

He was sent on loan to Belgian side Beerschot last summer on a season-long loan but was recalled in January due to a shortage of central midfielders at the Amex Stadium.

The Ecuadorian footballer was highly impressive with his performances and became a regular for Graham Potters’ side towards the end of the season. He started eight matches in the Premier League, with a goal and an assist to his name.

Potter selected the young midfielder against Man United and Newcastle United this season and he repaid the faith of his manager by providing two impressive performances.

The 20-year-old has also earned 23 caps for Ecuador and is expected to play an important role for the national side at the upcoming World Cup.

His amazing displays have attracted the attention of some of the top European clubs, including United and Arsenal.

West Ham United, Atletico Madrid, Bayer Leverkusen and Juventus are also interested in securing his services, according to the Sunday Mirror (14/8, page 76).

However, it looks unlikely that Brighton will be willing to sell Caicedo this summer.

The Seagulls have already sold Marc Cucurela to Chelsea in a £63m deal while Yves Bissouma also left to join Tottenham Hotspur for £25m earlier this summer.

This means that they are not under any financial pressure to offload their stars and Caicedo is likely to stay with Brighton.