Juventus vs Sassuolo Preview – Prediction, how to watch & line-ups 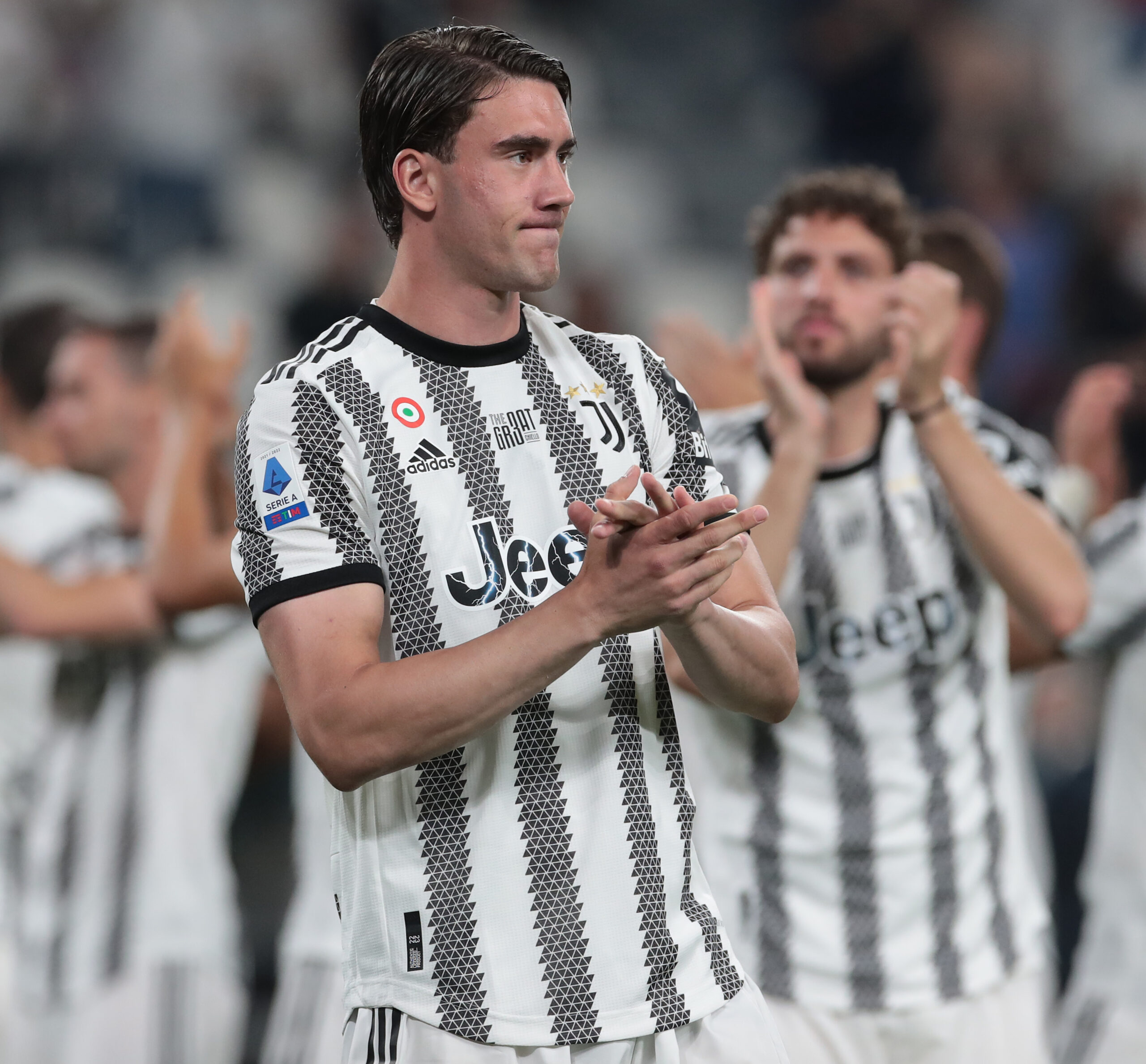 Juventus embark on a new Serie A season with high expectations as last season’s mid-table boys Sassuolo arrive at the Allianz Stadium on Monday.

It’s been a summer of big spending in Turin, with Massimiliano Allegri changing the identity of his squad following back-to-back fourth-place finishes in Serie A.

In 2021/22, Juventus came up empty-handed for the first time in 11 years, and Allegri wants to avoid another trophyless season at all costs and prove the fans wrong for demanding his resignation last term.

Long-serving stalwart Paulo Dybala left Turin to link up with Roma on a free transfer, while one of the most expensive Serie A signings, Matthijs de Ligt, joined Bayern Munich in a mega-money deal.

To fill the void, Juventus reached deep into their pockets to acquire the signatures of Andrea Cambiaso and Gleison Bremer from Genoa and Torino, respectively.

But the most significant piece of business at the Allianz Stadium over the summer has seen prodigal son Paul Pogba return home following an underwhelming six-year stint at Manchester United.

Juventus fans will have to wait to see their new No 10 in action for a while after the French playmaker picked up a knee injury that’s likely to keep him on the sidelines until September.

Stars have allied to let Juventus get the new Serie A season underway in front of the home crowd, where they’ve won 11 of their last 12 top-flight openers (L1).

Sassuolo’s visit to Turin bodes well for Bianconeri’s bid to start on the right foot, as they boast a formidable all-time Serie A H2H record on home turf (W7, D1, L1).

However, Allegri’s men have blown hot and cold across their three most recent home league matches against this opposition (W1, D1, L1), including a 2-1 defeat in this corresponding fixture last season.

After losing standout striker Gianluca Scamacca to West Ham United, Sassuolo are fighting tooth and nail to keep hold of Giacomo Raspadori amid Napoli’s persistent attempts to take the youngster to southern Italy.

The 22-year-old prodigy may not be in the protocol for this encounter, meaning new signing Andrea Pinamonti will spearhead Sassuolo’s effort to score in a seventh consecutive league match against Juve.

Juventus vs Sassuolo, alongside all other Serie A fixtures, is available to watch online via Serie A live streams.

Despite Juventus’ eye-catching Serie A record against Sassuolo, the visitors have proved a thorn in their side on multiple occasions over the past couple of seasons.

Though we expect Allegri’s side to pick up all three points, we cannot discount the possibility of an upset in Turin, especially after all Serie A favourites won on Saturday.