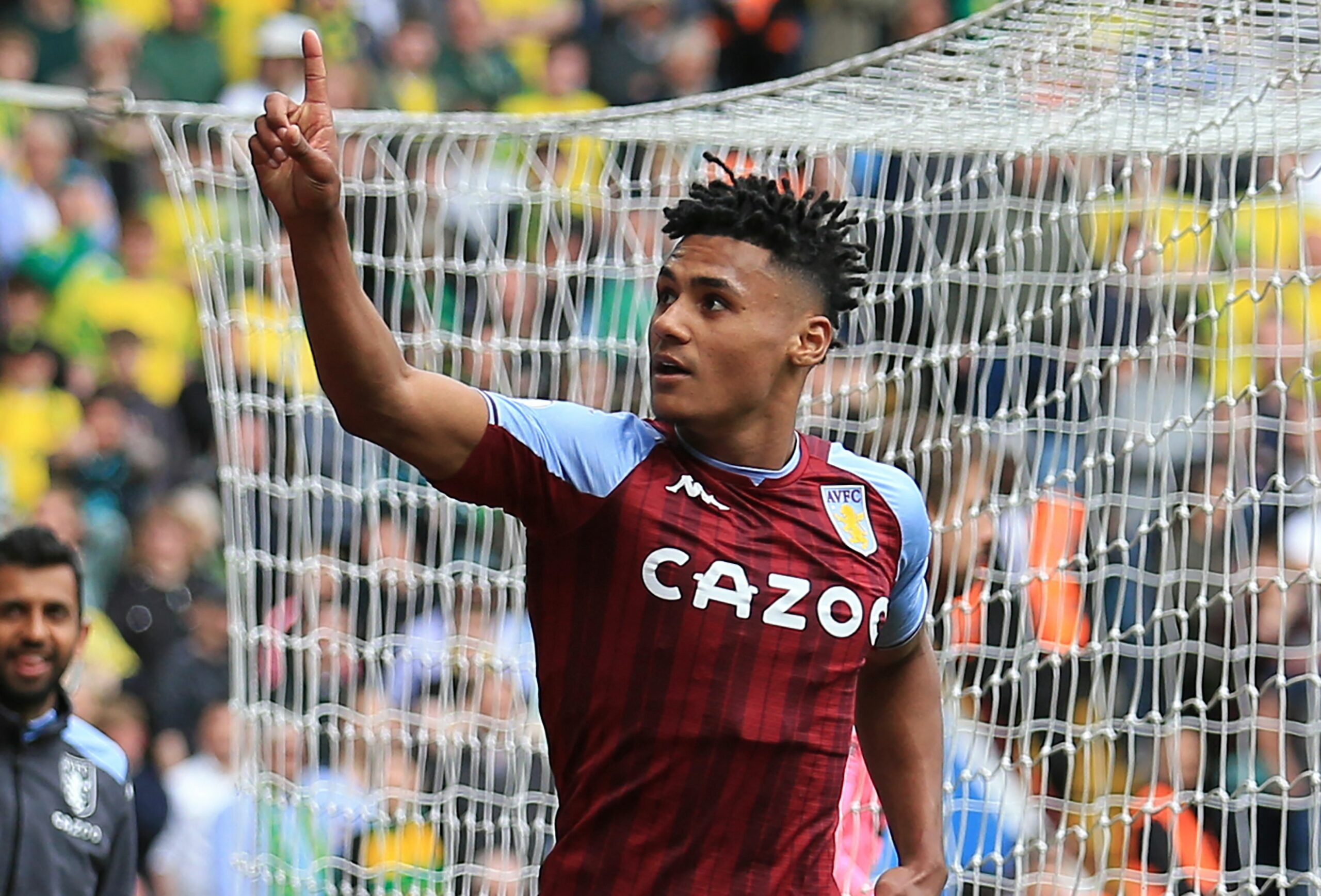 The Whites look in need of a striker after Patrick Bamford picked up an injury in Saturday’s 2-2 draw at Southampton.

The 28-year-old played only nine times in the Premier League last season due to several injury problems.

Palace are looking to bolster their attacking ranks before the transfer window shuts after Christian Benteke left Selhurst Park to join DC United.

According to CBS Sports journalist Ben Jacobs, both clubs are monitoring the 26-year-old’s situation..

There have been recent reports that Villa boss Steven Gerrard and Watkins do not see eye to eye. However, the reputed journalist says there is no problem between the two.

The England international joined Villa from Brentford in 2020 for a then club-record £28 million fee.

He has since made 78 appearances across all competitions, scoring 27 goals and creating nine assists (stats from Transfermarkt).

The 26-year-old has been a regular at the Lions and last season, he made 35 Premier League appearances, bagging 11 goals and two assists.

It is very unlikely that Villa will be willing to sell Watkins this summer. They would have to bring in a replacement which will be difficult for them with half a month remaining in the transfer window.

On that basis, Watkins will likely stay at Villa Park this season.