Brighton in talks with Villarreal to sign Marc Cucurella replacement 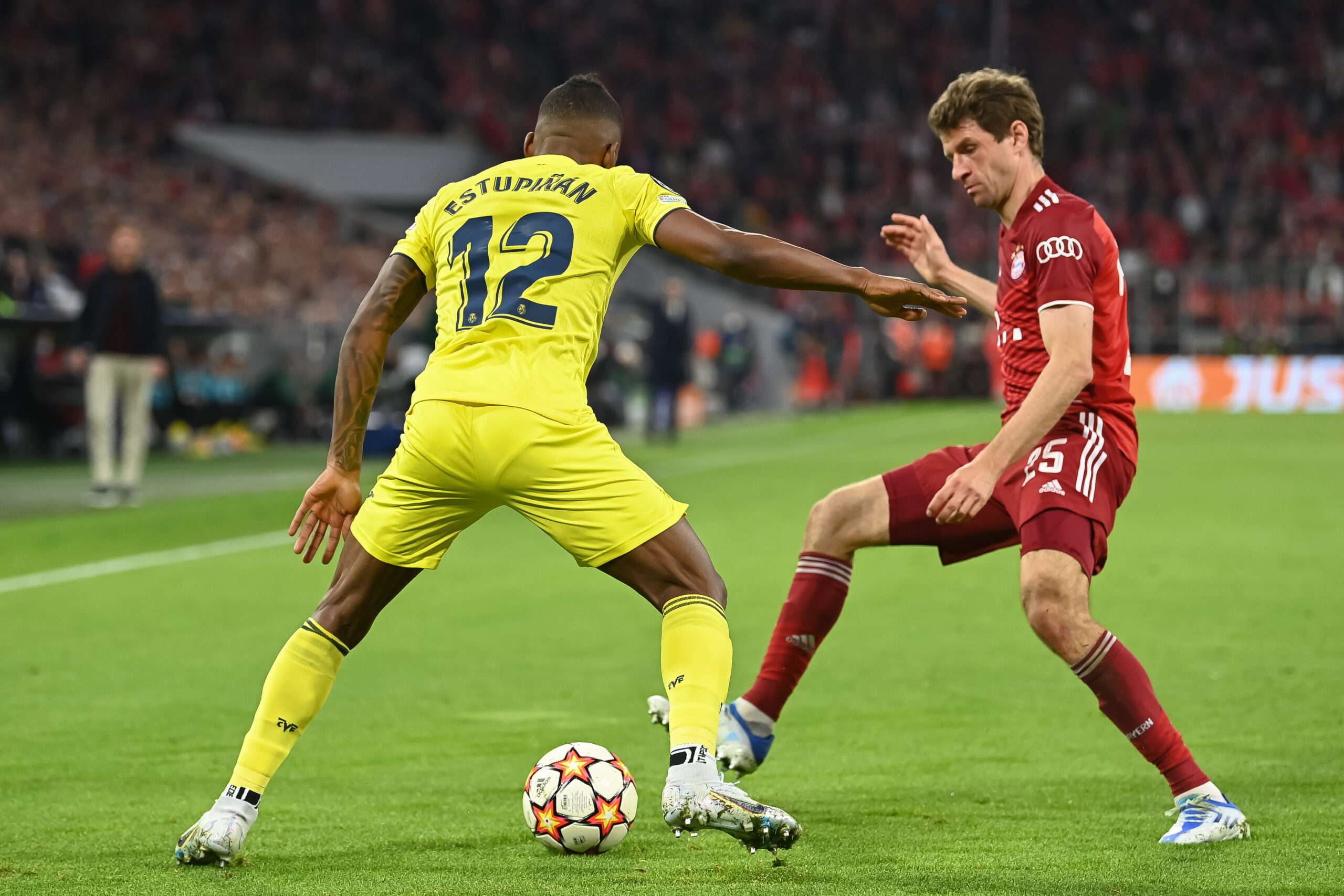 Brighton & Hove Albion are in talks to sign Villarreal star Pervis Estupinan, according to a report from the Daily Mail.

The Seagulls are looking to find a replacement for Marc Cucurella who joined Chelsea in a £55 million deal earlier this summer. And they believe the Ecuador international to be a good fit for them.

However, Albion could face competition from Nottingham Forest who have also been credited with an interest in him.

Tottenham Hotspur were also reportedly targeting the defender earlier in the transfer window. However, they are now on the verge of signing Udinese youngster Destiny Udogie and look unlikely to pursue Estupinan.

The 24-year-old joined Villarreal from Watford in 2020 in a deal worth around £15 million. He has since made 73 appearances across all competitions for the Spanish outfit.

The left-back is known for his crossing, passing and ball interception. He averaged 1.3 tackles, 0.9 interceptions and 0.8 clearances per game in La Liga last season.

However, he has been unable to nail down a regular place in Unai Emery’s side. The Ecuadorian started in 17 matches in the Spanish top-flight last campaign.

He faced stiff competition from Alberto Moreno and Alfonso Pedraza last term and earned only 1,570 minutes in La Liga.

However, he played a hugely important role in the Yellow Submarine’s Champions League campaign. He played in all the knockout matches for Villarreal and helped them reach the semi-finals of the prestigious competition.