Chelsea vs Tottenham Hotspur Preview – Prediction, how to watch & line-ups 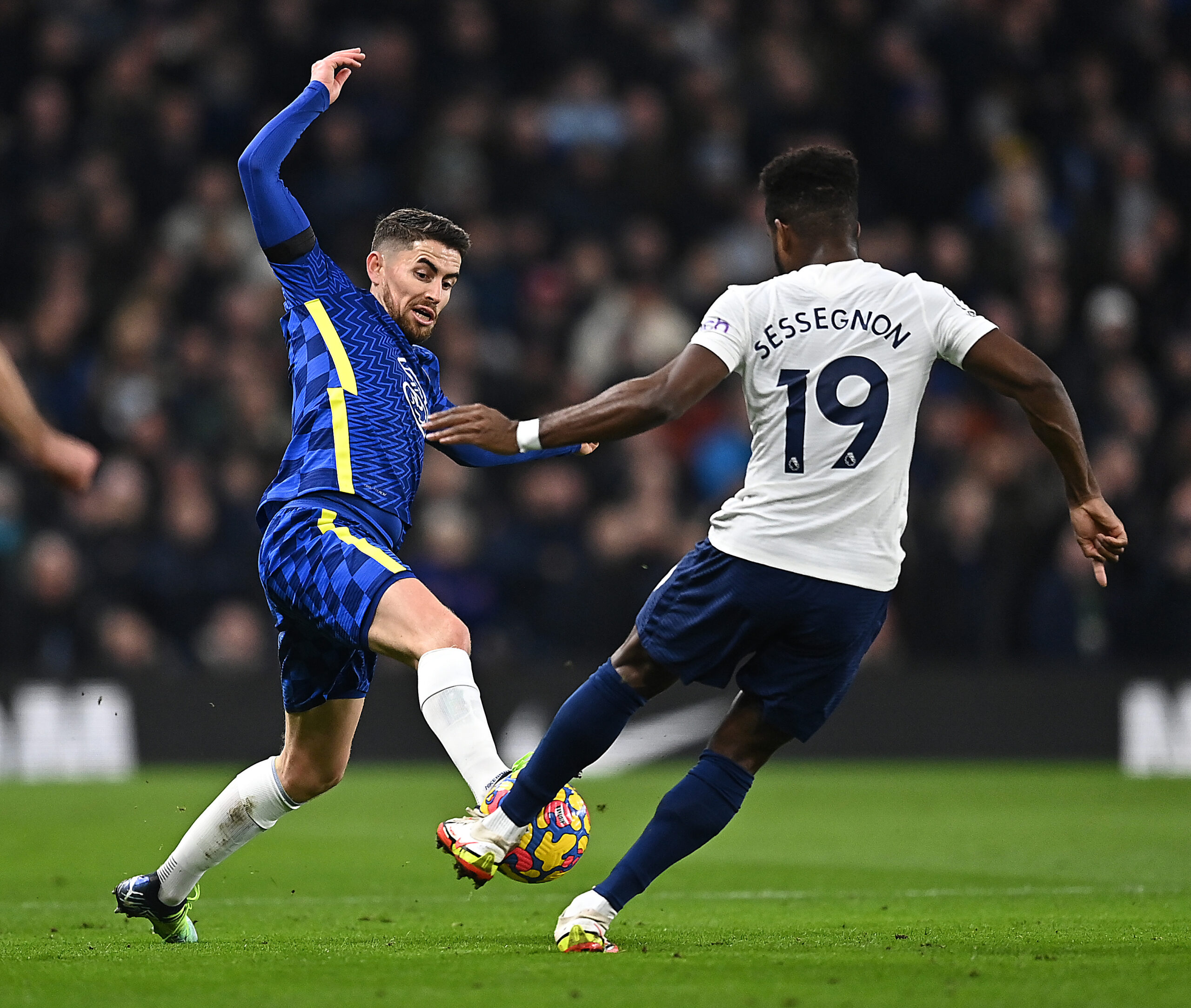 On the other hand, Antonio Conte’s men picked themselves up from an early deficit to dismantle Southampton 4-1 at the Tottenham Hotspur Stadium and get the new season off to a flying start.

However, Chelsea’s disappointing transfer window so far seems to have derailed their chances of claiming another third-place finish.

While losing long-serving centre-back pairing Andreas Christensen and Antonio Rudiger, Tuchel has been able to lure only Kalidou Koulibaly to plug defensive holes at the Bridge.

Marc Cucurella’s arrival from Brighton & Hove Albion could throw Ben Chilwell’s place in the first team into jeopardy, though.

And while the Pensioners have struggled for high-profile signings, other than Raheem Sterling, Spurs have strengthened their squad with the likes of Richarlison, Ivan Perisic, Clement Lenglet and Yves Bissouma.

Brought in as the second-most expensive signing in Tottenham’s history, Richarlison could make his Premier League debut for Spurs after serving a one-game ban against Southampton last time out.

But without Christensen and Rudiger, the Blues’ backline that conceded just once during that seven-game stretch will be under tremendous pressure to fend off the likes of Harry Kane and Son Heung-min.

It’s also worth noting that Tuchel’s men have suffered two defeats in their last three Premier League London derbies at home (W1), as many as in their previous 17 at the Bridge (W12, D3).

Spurs’ demolition of Southampton on the opening weekend made it four Premier League on the trot for Conte’s high-flyers, who scored 13 goals and conceded just once in that run.

A piece of history is up for grabs for Tottenham as they can become the third side to smash a 100-win milestone in the London derbies after Arsenal and Chelsea.

But they have picked up just one triumph in their last 37 visits to Stamford Bridge across all competitions (D12, L24), casting doubt on their chances of making history on Sunday.

Chelsea vs Tottenham, alongside all other fixtures in England’s top flight, is available to watch online via Premier League live streams.

Chelsea’s formidable home run against Tottenham is probably the only positive for Tuchel’s lads ahead of the kick-off.

Spurs produced arguably the most eye-catching performance of all Premier League sides last weekend and will be hellbent on delivering another one here.

The odds may be stacked against them, but we back the visitors to take home all three points.