Bayern Munich vs Wolfsburg Preview – Prediction, How to Watch & Line-ups 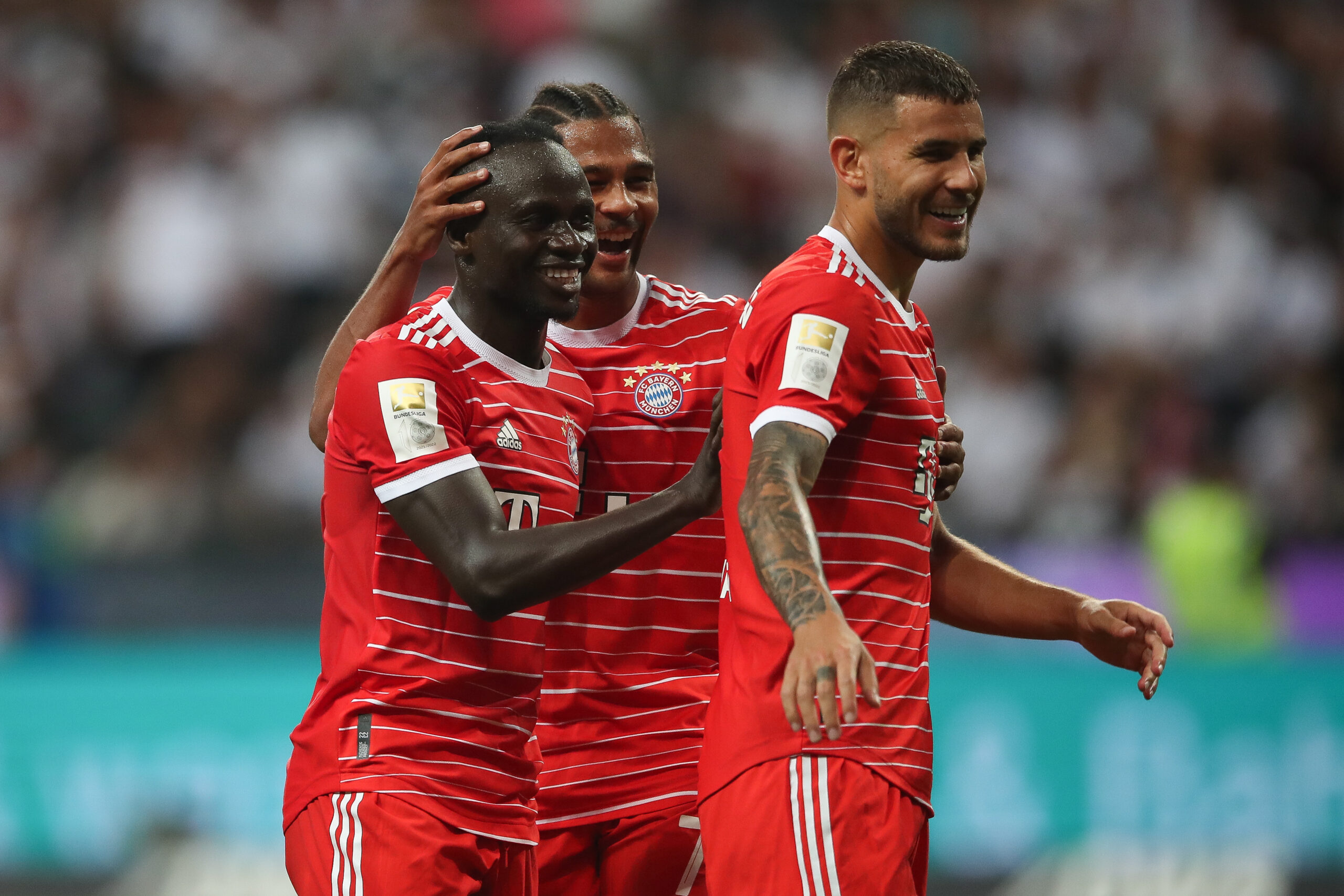 Defending Bundesliga champions Bayern Munich continue their quest for an 11th consecutive league title as they entertain Wolfsburg at the Allianz Arena.

Despite losing talismanic striker Robert Lewandowski to Barcelona this summer, Julian Nagelsmann’s men have looked unfazed early in the season.

Not ones to just sit and wait, the record-time German champions have landed the likes of Sadio Mane, Ryan Gravenberch, Noussair Mazaraoui and the club’s second most expensive signing Mattijs de Ligt.

Ex-Liverpool ace Mane was on the scoresheet as Bayern wallopped RB Leipzig 5-3 in a curtain-raising DFL Supercup fixture and again when they humbled Eintracht Frankfurt 6-1 in their Bundesliga opener last weekend.

Destined for success, they head into proceedings as overwhelming favourites to maintain their 100% start to the season against a side they have never lost to at home (W27, D2).

Wolfsburg netted an early opener in their matchday-one clash against promoted Werder Bremen at home but eventually had to thank Josuha Guilavogui’s 84th-minute equaliser for eking out a 2-2 draw.

Unlike Bayern, the Wolves have not impressed in the transfer window, with former Borussia Dortmund defender Marin Pongracic and ex-Bologna midfielder Mattias Svanberg headlining the list of newcomers.

So this could be a long trip to Munich for new boss Niko Kovac, who is eager to make Bayern pay for relieving him of his duties in November 2019.

The Bavarians boast a formidable all-time H2H record against Wolfsburg, having defeated them 44 times in 57 overall encounters (D9, L4), including victories in all four previous Bundesliga clashes at home.

Delivering action from the offset, Nagelsmann’s men have netted 3+ first-half goals in both competitive domestic outings this season and were 5-0 up inside 43 minutes at Frankfurt last time out.

Bayern’s devastating pace up top threatens to bring Wolfsburg’s unbeaten start to the new season to a halt (W1, D1), especially as the Wolves have conceded at least twice in seven of their last eight visits here.

Kovac’s prime task on the new job is to help his side better last season’s dismal 12th-place finish that saw them 19 points shy of the total they racked up in 2020/21.

The Croatian manager won his opening away game in charge, courtesy of a 1-0 triumph at third-tier Carl Zeiss Jena in the DFB-Pokal first round, giving the travelling supporters a glimmer of hope ahead of this away trip.

Bayern vs Wolfsburg, along with all other 2022/23 Bundesliga fixtures, is available to watch live online via Bundesliga live streams.

Plagued by inconsistency and, above all, ‘Allianz Arena jinx,’ Wolfsburg look like a doomed outfit long before the kick-off.

Kovac’s men have developed a habit of rolling over in Munich as we back Bayern to add a few goals to the tally following an outrageous win at Frankfurt.