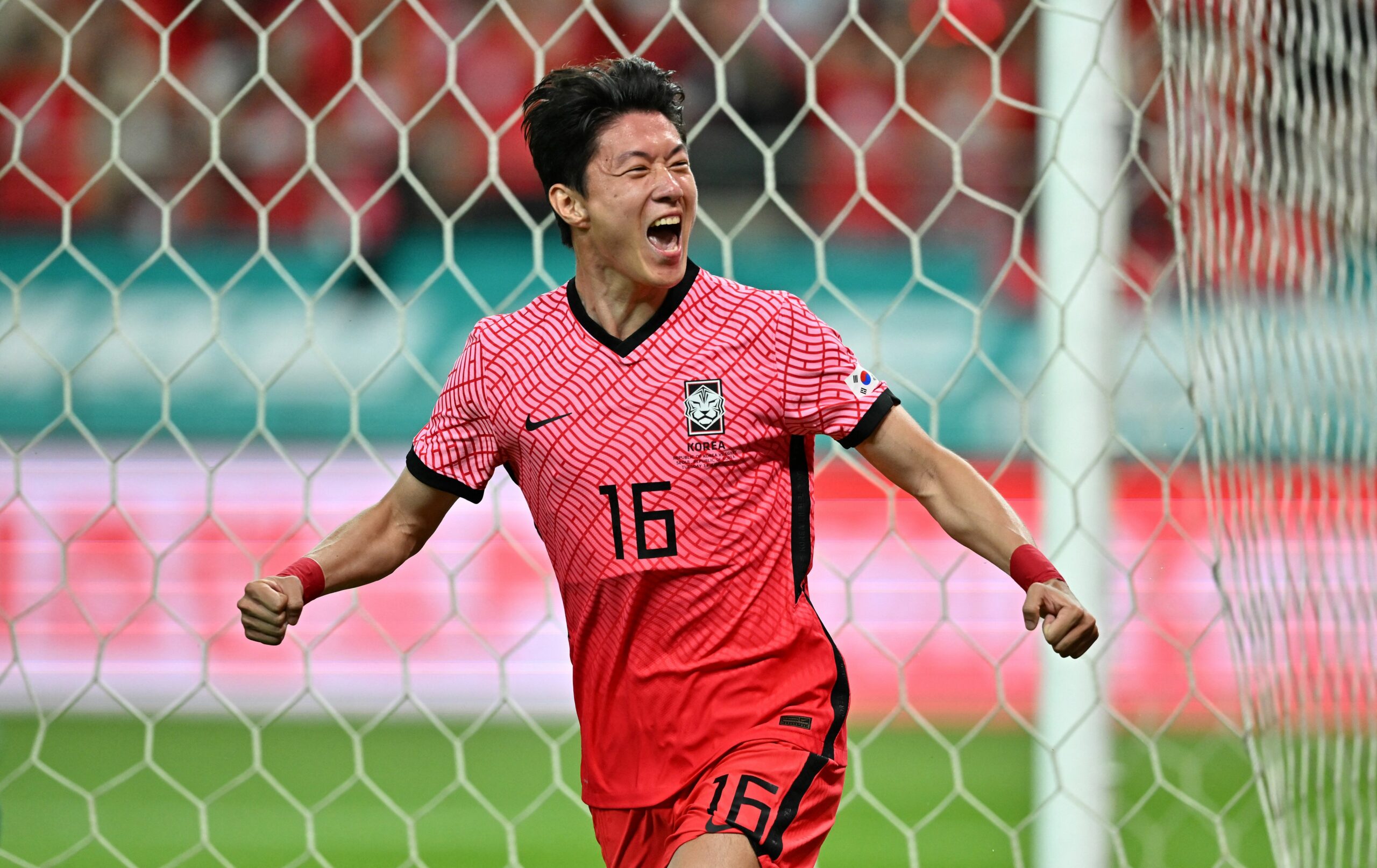 According to reputed journalist Nizaar Kinsella, Fulham, Wolverhampton Wanderers and Nottingham Forest are all keen to secure the services of the 29-year-old.

The forward joined Bordeaux in 2019 and has since made 97 appearances across all competitions, bagging 29 goals and seven assists.

Last season, he struck 11 goals in 32 Ligue 1 appearances. However, despite his impressive individual display, the South Korean could not prevent his side from being relegated to the second tier.

Bordeaux are currently enduring financial issues and are reportedly willing to sell their star player this summer.

However, they recently rejected a £2 million offer from Wolves as they wanted a £4m transfer fee (as per the Daily Mail).

Bruno Lage’s side are in desperate need of a new striker, with Raul Jimenez currently sidelined due to injury and Fabio Silva joining Anderlecht on loan.

Their need for reinforcements in attack became obvious last week against Leeds United when they squandered opportunities and lost the game 2-1.

Meanwhile, Fulham are looking to reinforce their attacking ranks as they aim to secure survival in the English top flight. The Cottagers have also been credited with an interest in Hwang.

Marco Silva’s side made a positive start to the new season by earning a 2-2 draw against Liverpool.

They have also been linked with a move for former Chelsea and Arsenal star Willian who recently terminated his contract with Corinthians. The experienced winger is keen to return to Europe.