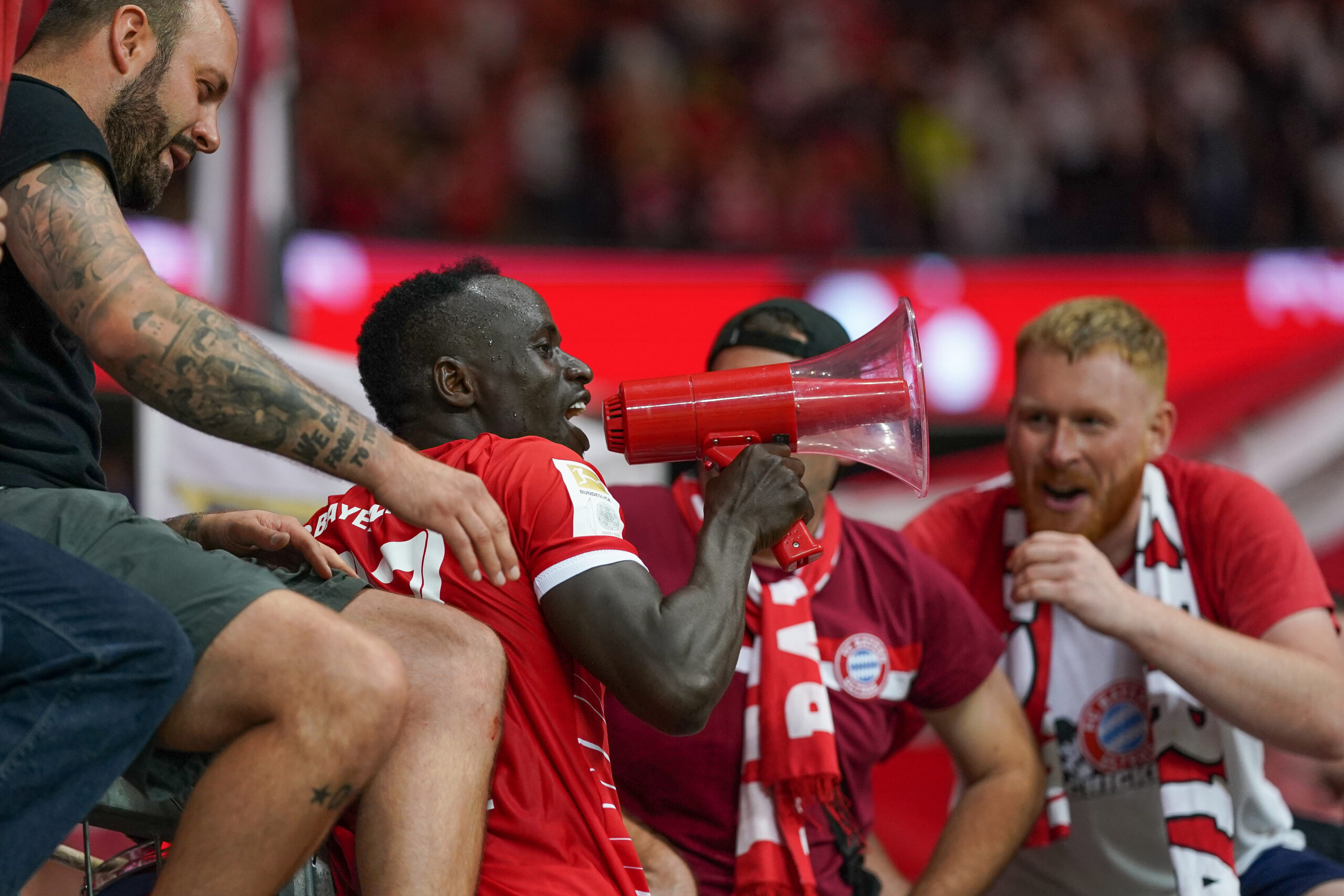 Mane moved from English Premier League side Liverpool to Bayern on a three-year deal before the start of the season, and has already scored in both the 5-3 victory over RB Leipzig in the DFL-Supercup and Bayern’s opening Bundesliga match of the season – a 6-1 thrashing at Eintracht Frankfurt.

In his Friday pre-match press conference, Nagelsmann was asked about how many fans feel that Sadio Mane has already been at the club for years, and how he views him, and here’s what he had to say:

“I think in this case you can quote (Liverpool manager) Jurgen Klopp’s words of farewell (to Sadio Mane). Since the first day he has been at Bayern Munich, Sadio (Mane) has improved the squad. It is the same with (him improving) us as well.

“I have often said that he is very humble – a dedicated team player who keeps his vulnerabilities in the background. A player who very consciously directs things within the squad. A player who can consciously withdraw himself to let others shine. A player who has had many successes with his previous teams, but also individually.

“But he never lets you feel that he is a superstar. He is more at the other extreme – sometimes a little bit too submissive maybe for the status that he has. But that makes it really enjoyable (to work with him). I believe that is also the reason why he is well-received (by the Bayern Munich fans).”

Nagelsmann’s side next face Wolfsburg on Sunday – who are managed by former Bayern boss Niko Kovac (see all Bayern Munich fixtures here).

Kovac won German Bundesliga, DFB-Pokal and DFL-Supercup honours during the 2018-19 season with Bayern, but Nagelsmann said he has not had too many prior exchanges with the “emotional” 50-year-old.