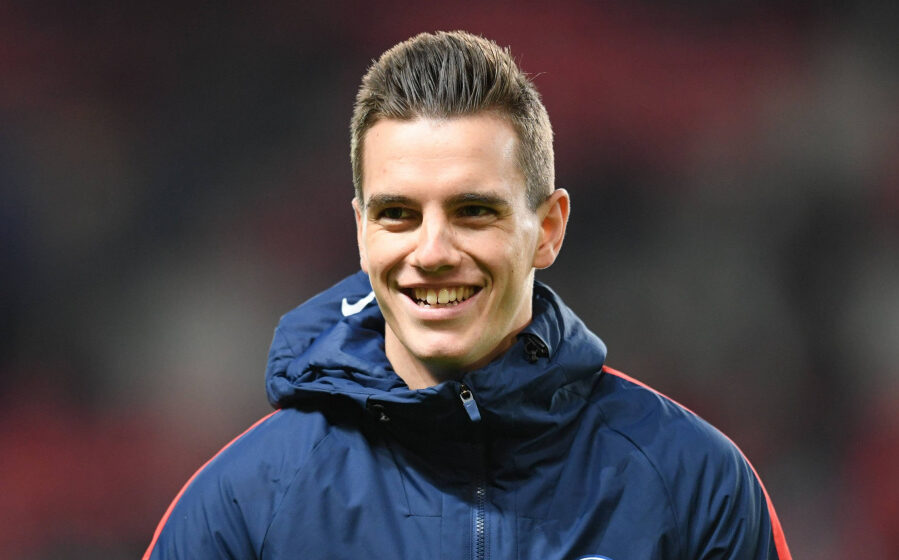 Tottenham Hotspur midfielder Giovani Lo Celso is set for a second loan spell with Villarreal, according to Fabrizio Romano.

The Yellow Submarines have fought off interest from Serie A side Fiorentina to secure a simple loan deal for the Argentine.

Romano reports that Spurs can interrupt the loan move in January if an offer for a permanent deal comes in. However, the final decision will be made by the player.

The 26-year-old struggled to establish himself in the Premier League since joining Spurs in 2019 and spent the second half of the last campaign on loan at Villarreal.

The change of scenery saw him regain his form and improve under Unai Emery, where he recorded a goal and an assist in 16 league appearances.

Despite failing to break into Conte’s squad, he played a pivotal role in Villarreal’s run to the semi-finals of the Champions League while remaining an integral player for the Argentine national team.

Fiorentina were reportedly preparing an offer for the former Paris Saint-Germain and Real Betis midfielder, but he has decided to return to the Estadio de la Cerámica instead.

Spurs have completed as many as seven signings this summer and are now focused on freeing up their wage bill.

Lo Celso was one of four players banished from the first-team squad by Conte, along with Tanguy Ndombele, Sergio Reguilon and Harry Winks.

With Lo Celso’s move now confirmed, Spurs will focus on moving on the remaining three who are also attracting interest from several European teams.

Lo Celso was part of the Argentina squad that won the Copa America and produced a big performance in the 2022 Finalissima against Italy.

With the World Cup in Qatar fast approaching, a return to Unai Emery’s side would boost his chances of making Lionel Scaloni’s squad.