Juventus set to loan out Luca Pellegrini to Eintracht Frankfurt 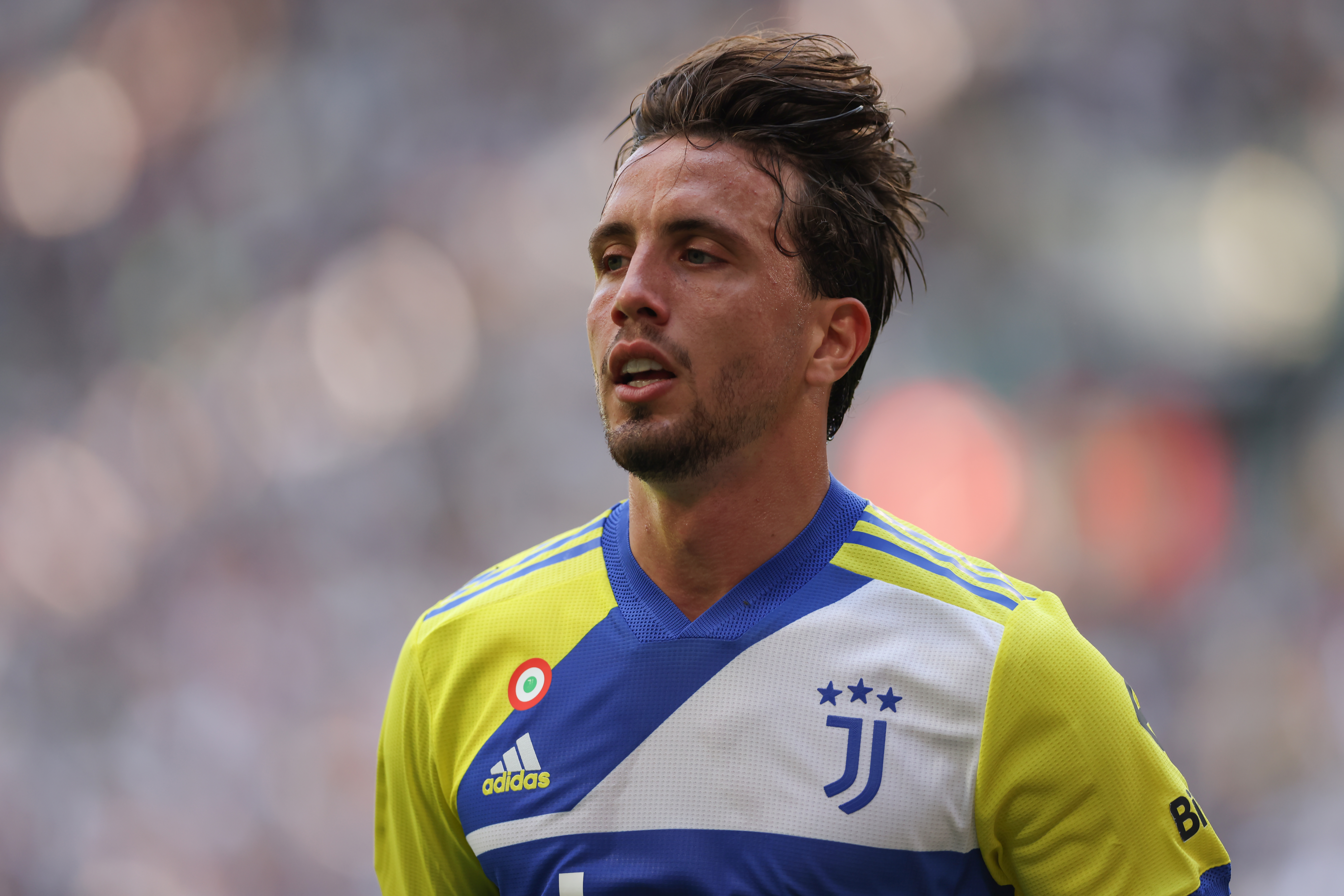 Juventus are on the verge of loaning out Luca Pellegrini to Bundesliga outfit Eintracht Frankfurt.

Gianluca Di Marzio reports that Pellegrini has been chosen as the replacement for Filip Kostic, who is set to become a new Juventus player soon – although it wouldn’t be a straight swap deal.

Fellow Italian transfer expert Fabrizio Romano reports that an agreement has been reached over the loan transfer of Pellegrini, who is set for a medical with Frankfurt today.

The 23-year-old had been heavily linked with an exit this summer after becoming a fringe player with the Old Lady over the last few seasons.

He managed 18 appearances in Serie A last season, predominantly serving as a back-up to Alex Sandro.

Premier League clubs West Ham United and Fulham were also interested in the Italian, but he will now end up at Frankfurt.

Kostic, who led the Eagles to Europa League success last season, is on the brink of completing a move to Turin, having reportedly completed his medical yesterday.

Pellegrini will add to the handful of signings Oliver Glasner’s side have completed this summer including Mario Gotze, Lucas Alario and Kristijan Jakic.

Frankfurt got off to the worst possible start to the new season, falling to a 6-1 defeat to reigning champions Bayern Munich in the Bundesliga opener.

Juve will begin their Serie A campaign with a home fixture against Sassuolo this weekend.