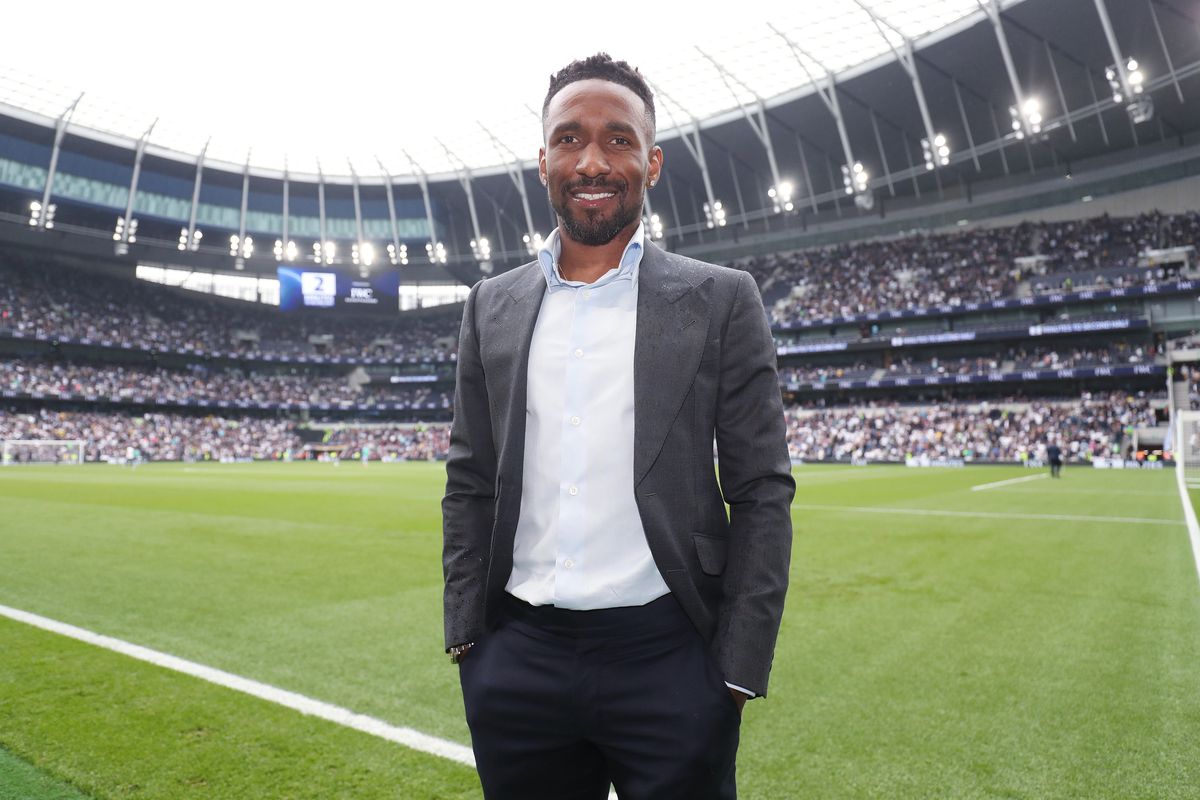 Tottenham Hotspur have confirmed the return of club legend Jermain Defoe as an academy coach and club ambassador.

Defoe will work with young players across the Under-17 to Under-21 age categories. Tottenham have tasked Defoe with sharing his vast knowledge of the game and experience with the new generation.

He will take up a role as a club ambassador and assist with their community work. The ex-England striker will help Spurs engage with their global fanbase and support club partners.

The 39-year-old has already been doing fantastic work on and off the pitch. Defoe was awarded an OBE in 2018 for his charitable work.

Defoe scored 143 goals and assisted 33 in 363 appearances for Tottenham over two spells between 2004 and 2014. He is the sixth-highest scorer in Spurs history. The 5ft 7ins striker, despite his small stature, was a huge presence in the opposition box.

He also served as a player/coach at the Ibrox club and helped them lift the Scottish Premiership title in 2020/21 under Steven Gerrard.

Defoe will join Ryan Mason and Scott Parker as former Tottenham players who have rejoined the club as coaches.

Yaya Toure is also a part of the club’s youth training set-up and was recently given a permanent role after one year.