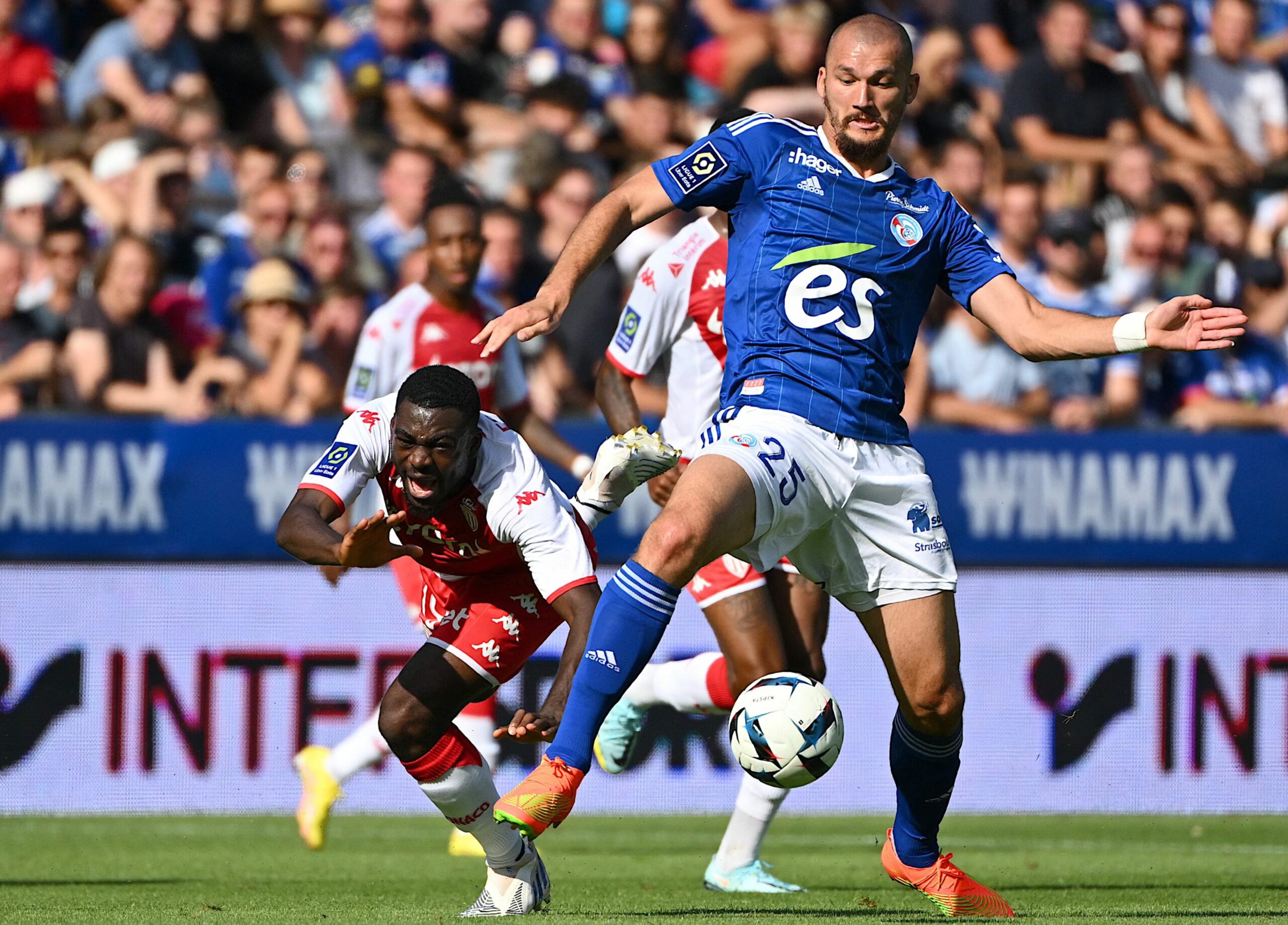 The Toffees have been in the market for a new striker since Richarlison left to join Tottenham Hotspur earlier this summer.

According to Foot Mercato, the Blues are interested to bring in Ajorque and have held positive talks with the Ligue side over a move. Strasbourg are reportedly ready to cash in on the 28-year-old this summer.

The forward has been outstanding with his performances in France in the last few seasons. Since his move to the Stade de la Meinau, he has made 139 appearances across all competitions, bagging 50 goals and 19 assists.

His performances have attracted the attention of several Premier League clubs, including Everton, Leicester City and Wolverhampton Wanderers.

However, the Toffees look to be his most likely destination this summer.

Everton have Dominic Calvert-Lewin as their main centre-forward this season. However, the English footballer’s injury problems in the past mean they need to bring in a good back-up.

The Toffees also have Salomon Rondon on their books but he is not very effective and is 32-years-old. He made 20 appearances in the Premier League last season but managed to score only a single goal.

Ajorque would be a perfect signing for the Blues who barely managed to survive in the top-flight last term and will be aiming to remain as far away as possible from the relegation zone.

The 6-foot 6-inch striker is highly rated for his goalscoring ability. Last season, he netted 12 goals and eight assists in 36 Ligue 1 appearances.

The French footballer is also known for his defensive contributions, averaging 1.0 tackles and 0.9 clearances per game in Ligue 1 last term.