Barcelona vs Rayo Vallecano Preview – Prediction, how to watch & line-ups 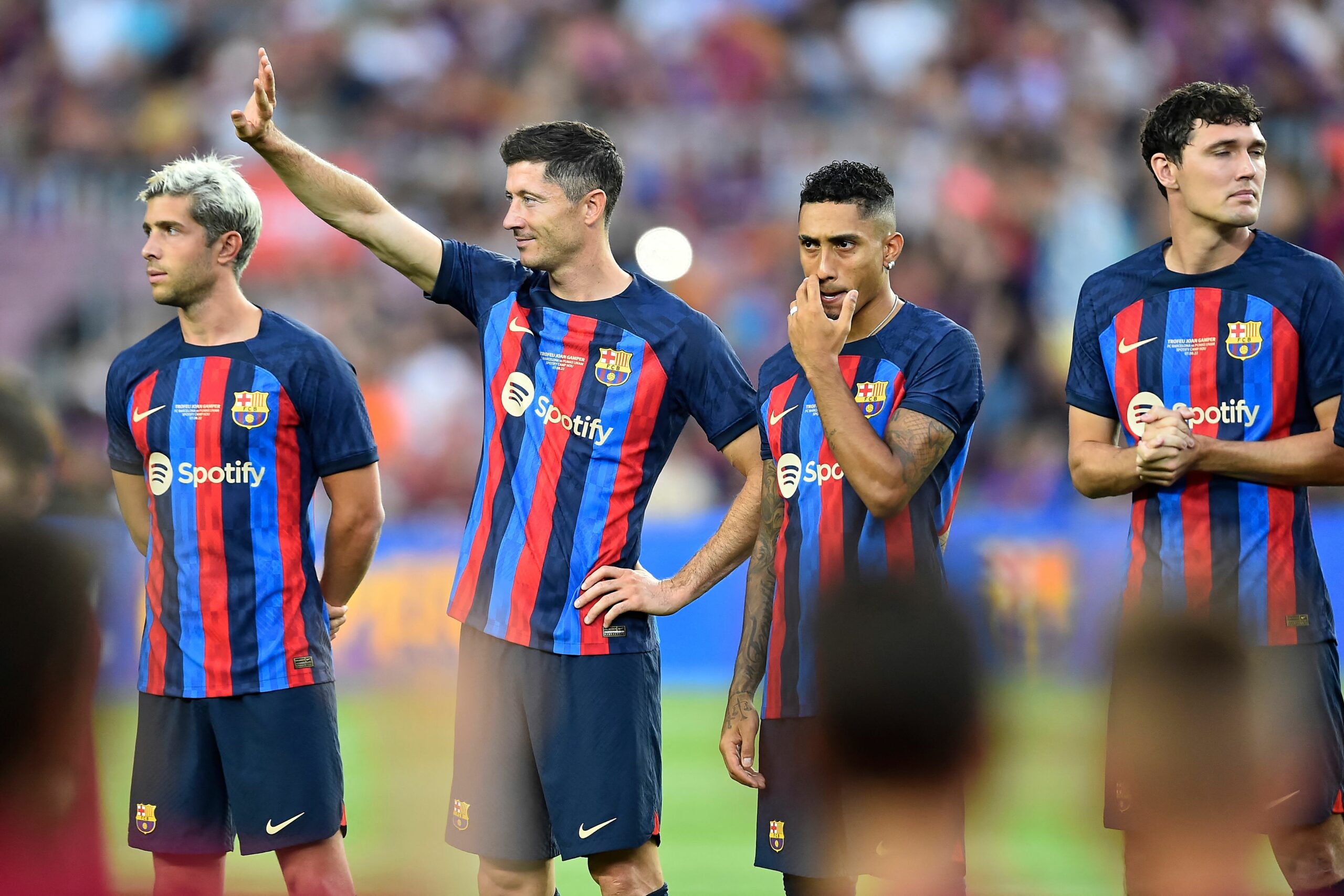 After a trophyless 2021/22 season, Barcelona head into the new La Liga campaign with high expectations on the back of a stellar summer transfer window.

Unlike previous years when they brought in some of the most expensive La Liga signings of all time, the Blaugrana have spent their money wisely this summer.

But of all summer additions, the one to catch the eye the most throughout Barcelona’s pre-season was Raphinha, who delivered jaw-dropping performances during the club’s United States Tour.

Xavi will hope Ousmane Dembele, who pledged his long-term future to Camp Nou earlier in the summer, can carry his predatory off-season form into the new campaign.

The Frenchman’s sensational first-half double against Juventus at Cotton Bowl highlighted Barca’s pre-season preparations as he looks to finally show what he is made of in the upcoming season.

Barcelona fell apart at the tail-end of last season, going winless in their final two league fixtures (D1, L1) without scoring once.

Though it’s a long shot, the Blaugrana are staring down the barrel of a three-game La Liga streak without finding the net for the first time since 2003.

Lewandowski and his new teammates can ill-afford to get complacent, as Vallecano stunned Camp Nou on their most recent top-flight visit, courtesy of a narrow 1-0 win.

There is a reason for optimism in the travelling camp, as Vallecano have won twice on their last four La Liga travels (D1, L1), which is twice as many wins as in their previous 24 away games in the top tier (W1, D4, L19).

However, they struggled for conviction on the road last season, netting a mere 13 goals across 19 top-flight road trips, meaning most of their hopes of holding Barcelona winless will rely on their defence.

Barcelona vs Vallecano, alongside all other Blaugrana matches this season, is available to watch live online via Barcelona live streams.

With Lewandowski keen to impress on his competitive Camp Nou debut, and having Raphinha and Dembele to support him up top, there’s no way Barcelona won’t put several goals past Vallecano.

We expect Xavi’s side to send a message to other La Liga title contenders by putting the Madrid minnows to the sword.