AC Milan vs Udinese Preview – Prediction, how to watch & line-ups 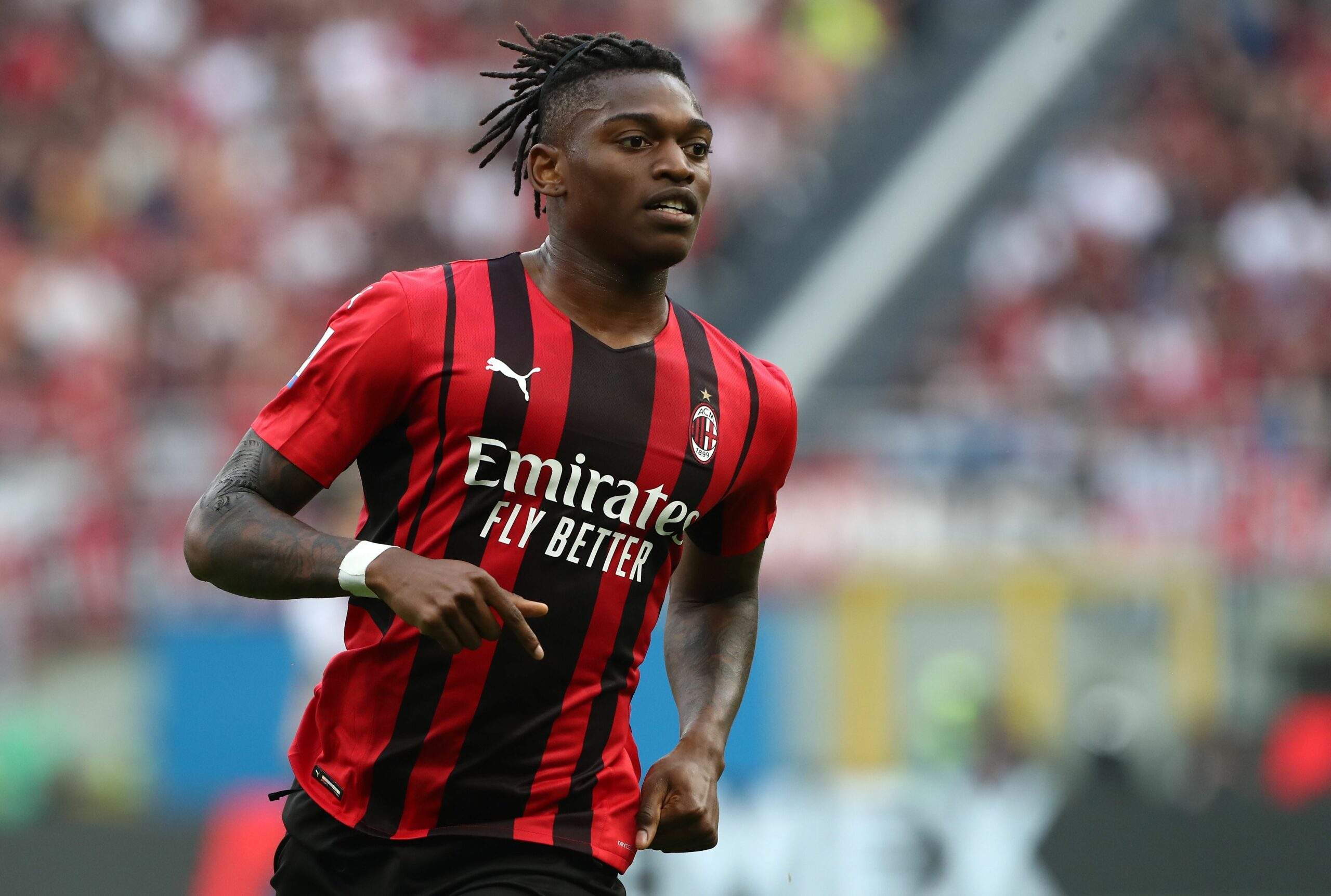 The 2022/23 Serie A season gets underway at San Siro on Saturday as defending champions AC Milan take on Udinese in a curtain-raising fixture.

Despite starting last season as only third-favourites to win the Scudetto, Stefano Pioli’s juvenile squad defied every expectation to topple fierce rivals Inter Milan to the crown.

However, a lack of funds has seen the Italians fail to back title-winning manager Pioli with new signings over the summer, though the acquisition of Charles De Ketelaere brought plenty of joy to the Rossoneri faithful.

Considered one of the hottest prospects in Europe, the Belgian prodigy cost Milan around £28.8m, becoming one of the most expensive Serie A signings this summer.

In addition to De Ketelaere, former Liverpool cult hero Divock Origi has signed a long-term contract in Lombardy as part of Pioli’s bid to help the Rossoneri to back-to-back Serie A titles for the first time this millennium.

Milan’s title defence starts at home to last season’s surprise package Udinese, who held them to identical 1-1 draws in both 2021/22 Serie A encounters.

Milan’s recent home record against Udinese in Serie A waxes lyrical about their prospects here, as they’ve gone unbeaten in 14 of their last 15 H2Hs at San Siro (W8, D6).

Pioli’s men have turned their home venue into a fortress, putting together an eight-game unbeaten home streak in Italy’s top flight down the final stretch of last season (W5, D3).

But their mixed league starts over the past decade, including five wins and five losses across the last ten Serie A openers, suggest the Rossoneri’s triumph is far from a foregone conclusion.

Udinese made a strange call in the summer as they parted company with former interim boss Gabriele Cioffi, who led them to a 12th-place finish following a dismal start to last season.

New head coach Andrea Sottil will be tasked with improving Udinese’s typically slow starts to a new league campaign that has seen them go winless in five of their last six Serie A openers (D2, L3).

That may prove tricky to achieve at San Siro, as the Friulians have only won one of their last ten league matches against Milan (D5, L4), though three of their four most recent Serie A visits to this venue have ended 1-1.

Milan vs Udinese, alongside all other Serie A fixtures, is available to watch online via Serie A live streams.

Though Udinese have often proved a throne in Milan’s side over the past few years, we back the Rossoneri to start the new season on the right footing.

But we, nonetheless, expect a keenly-contested battle that will likely lead to the home team’s narrow triumph.