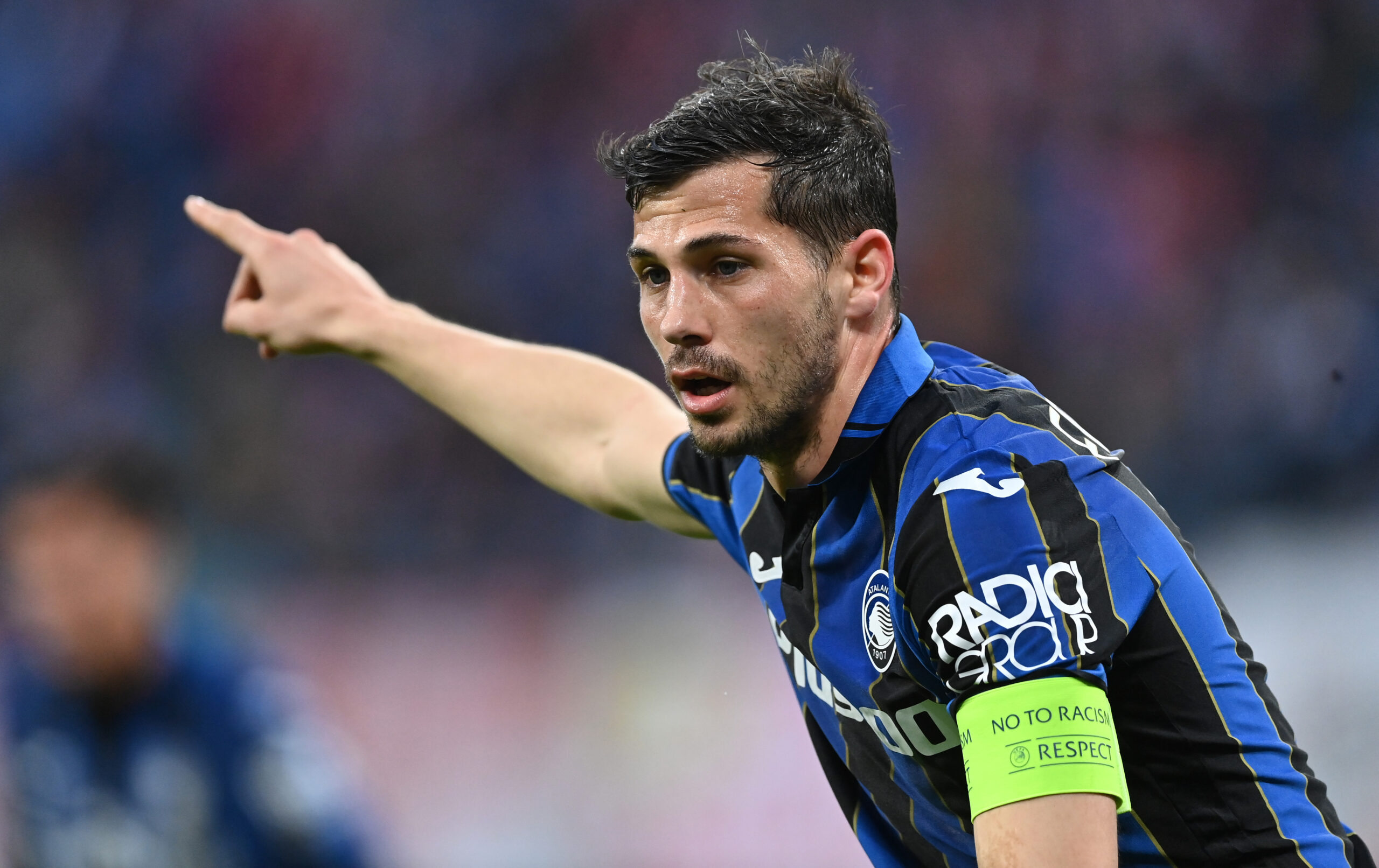 Nottingham Forest are closing in on a £7.6 million deal to sign Atalanta midfielder Remo Freuler, according to Fabrizio Romano.

The 30-year-old Atalanta skipper is ready to join the Premier League newcomers and sign a three-year deal until 2025. The Switzerland international will become Forest’s 12th summer signing.

This transfer will take Forest’s spending to over £80m during this transfer window (see list of all Premier League transfers this summer).

Freuler has made over 250 appearances for La Dea, scoring 20 and assisting 23 since joining the club in 2016 from Luzern. The Swiss club will get 15 percent of this transfer fee.

The combative midfielder made his debut for the Swiss national team in 2017 while playing for Atalanta. He has since made 46 appearances for his country.

Freuler has been key to making both teams tick. He has been the lynchpin of Gian Piero Gasperini’s exciting Atalanta side that caused stirs in Europe and Serie A.

Freuler played all five of Switzerland’s games at the 2020 European Championships, where they reached the quarter-finals – their furthest run in the history of the competition.

Steve Cooper will hope that Freuler can add some composure and experience in the middle of the park.
Freuler will be paired with Lewis O’Brien or Jack Colback.

The pair struggled to keep up with Newcastle United in their Premier League opening day 2-0 defeat to the Tyneside club.

Freuler has played in a system similar to Cooper’s 3-4-1-2 formation. He has been playing on the left side of Gasperini’s two-man midfield in a 3-4-2-1.

Forest welcome West Ham United for their first home game of the season this weekend, but it might be too soon to see Freuler in action for the club. He will likely be ready for the upcoming trip to Everton.

The Midlands club are also closing in on summer signing number 13, with Emmanuel Dennis close to joining from Watford.