Paris Saint-Germain vs Montpellier Preview – Prediction, how to watch & line-ups 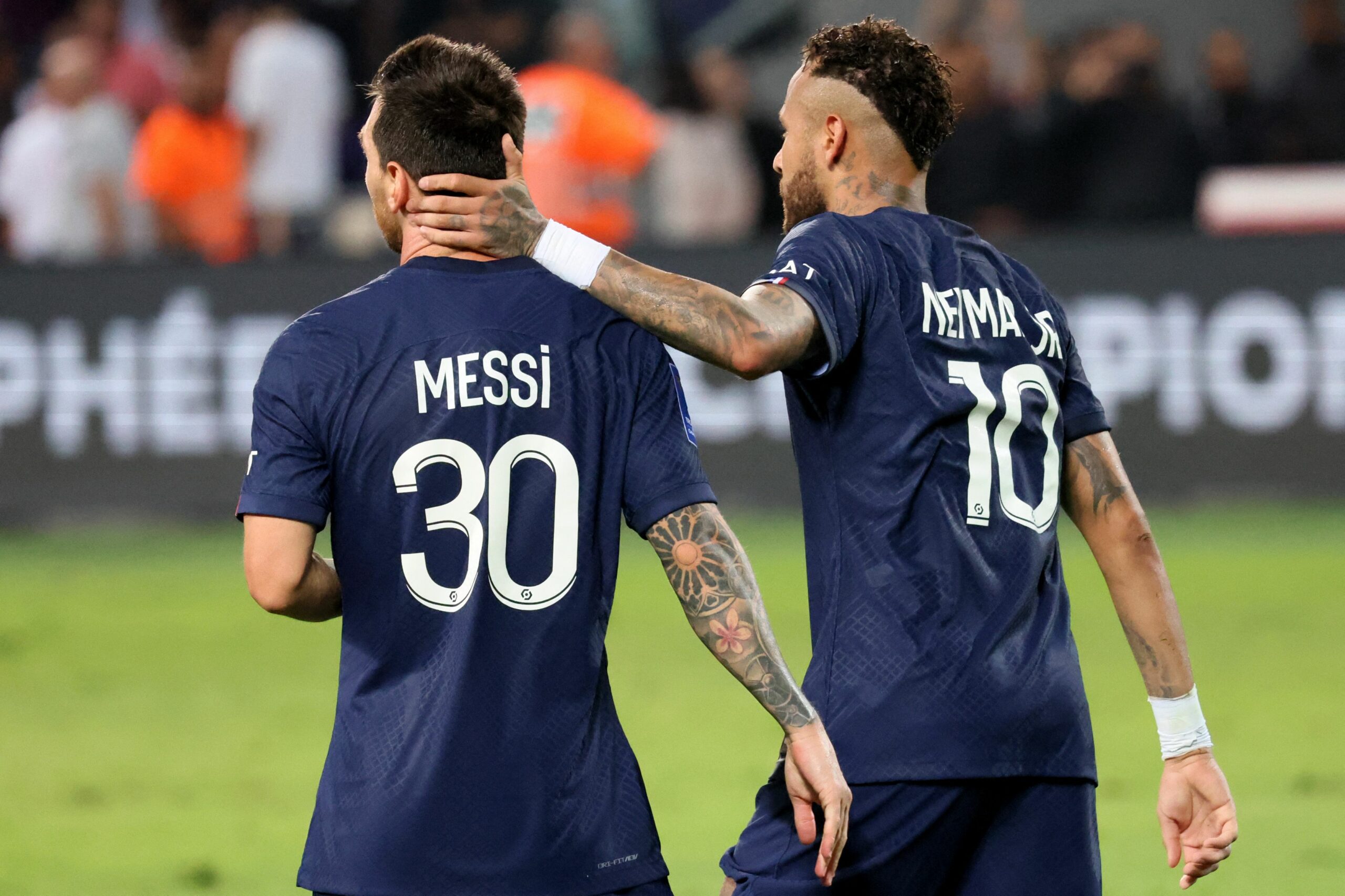 Christophe Galtier’s managerial career in Paris has been off to a flying start. After a 4-0 demolition of Nantes in the Trophée des Champions, PSG picked Clermont Foot apart on the opening Ligue 1 weekend.

Like in their Barcelona days, Neymar and Lionel Messi inspired Les Parisiens to an overwhelming 5-0 triumph at the Stade Gabriel Montpied, with the Argentine highlighting the game with a sensational bicycle kick.

PSG are already ripping rewards from Galtier’s early work in the capital, and Montpellier, despite a promising start to the season, are likely to be the next victim.

Despite being hit back twice by Troyes on matchday one, La Paillade grabbed a thrilling 3-2 victory on the back of Teji Savanier’s goals on either side of half-time.

Following last season’s disappointing 13th-place Ligue 1 finish, Montpellier have pulled off some eye-catching deals over the summer to bolster their bid to challenge higher up the table this term.

Olivier Dall’Oglio’s men have benefited from Saint-Etienne’s relegation to Ligue 2 by offering star forwards Arnaud Nordin and Wahbi Khazri a lifeline in the French top-flight.

PSG have developed a habit of pushing the boundaries in a transfer window during the Qatari era, but Galtier’s arrival at the helm may have changed that policy.

Vitinha, Renato Sanches, Nordi Mukiele and Hugo Ekitike have moved to Paris for a combined fee of €68.5m this summer, with the Portuguese ace joining the club’s all-time list of the most expensive signings.

Three of them were on the pitch at Clermont last time out as Les Parisiens extended their unbeaten Ligue 1 streak to ten matches across which they netted a staggering 36 goals.

In order to achieve that goal, Dall’Oglio’s side would have to defy their embarrassing nine-match Ligue 1 record against the reigning champions (W1, L8).

However, the visitors’ uninspiring away form in 2022 which has seen them lose more Ligue 1 games on the road (eight) than any other side could throw a spanner in the works.

PSG vs Montpellier, coupled with all other Ligue 1 fixtures, is available to watch online via Ligue 1 live streams.

PSG thrashed Montpellier in both Ligue 1 meetings last season by an aggregate score of 6-0, including a scintillating 4-0 romping in this corresponding fixture.

Based on the home side’s ferocious start to the season, another blockbuster victory could be the order of the day in Paris.