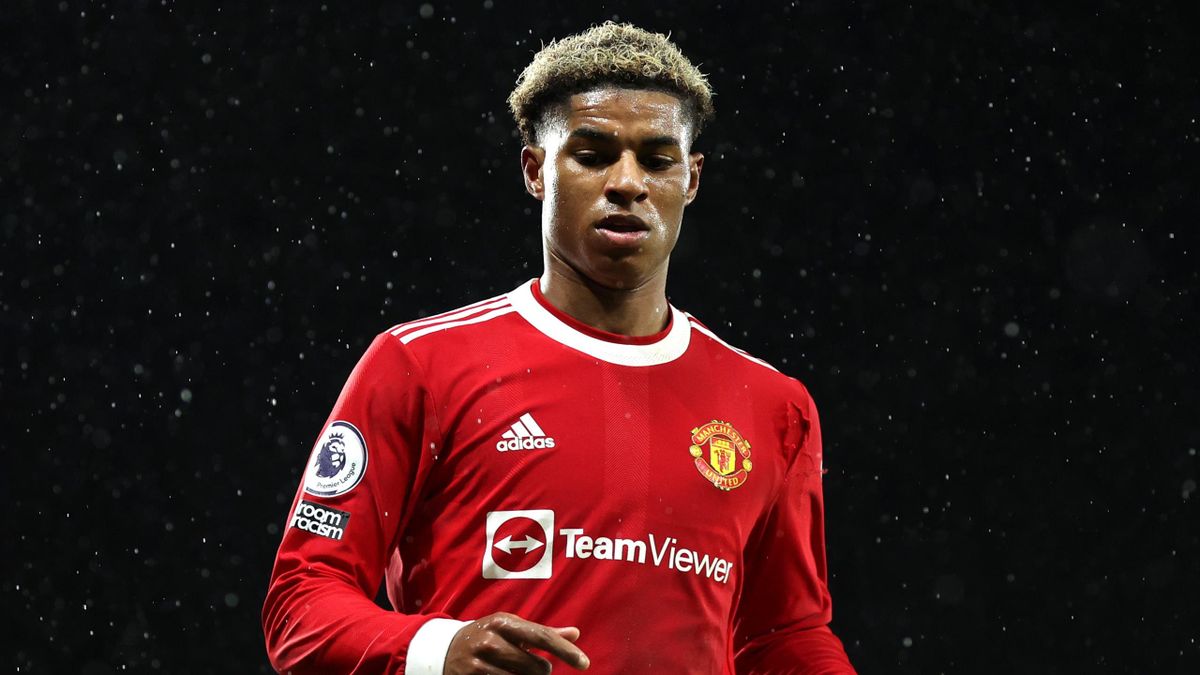 Rashford’s future at the Theatre of Dreams is increasingly uncertain as he approaches the final year of his contract.

The Ligue 1 champions have not approached United with any proposals for a deal but have started discussions with Rashford’s camp.

PSG have already snatched Hugo Ekitike from the claws of Newcastle United but are in the market for a player versatile enough to feature in wide areas or as a top nine.

Arnaud Kalimuemdo is set for a move to Stade Rennais, and PSG are also keen to offload Mauro Icardi, leaving Galtier’s side short on squad depth.

Sporting director Luis Campos reportedly wants to change that by adding Rashford to the squad, and the 24-year-old is keen on a new challenge after seeing his stock fall at Old Trafford.

Rashford emerged from the United academy as one of the hottest prospects in the Premier League and proved his worth on his PL debut, scoring two goals against Arsenal.

But the England international has not been at his best for around a year.

His trademark explosivity, along with instinctive and decisive movements in the final third, has slowly waned as low confidence crept into his game.

His performances under Ralf Rangnick were some of his worst in a United shirt, but the appointment of Erik ten Hag means the striker has a chance to turn a new leaf and relaunch his career.

He enjoyed a relatively impressive pre-season scoring two goals but was one of the worst performers in United’s loss to Brighton & Hove Albion on opening day (via SofaScore).

United are incredibly short on wingers, and no reinforcements have been signed yet, so a deal could be tricky.

The French champions would offer the Englishman a chance to restart his career along with the opportunity to feature in the Champions League.

However, it remains to be seen whether the Red Devils will be open to letting the forward leave Old Trafford this summer.