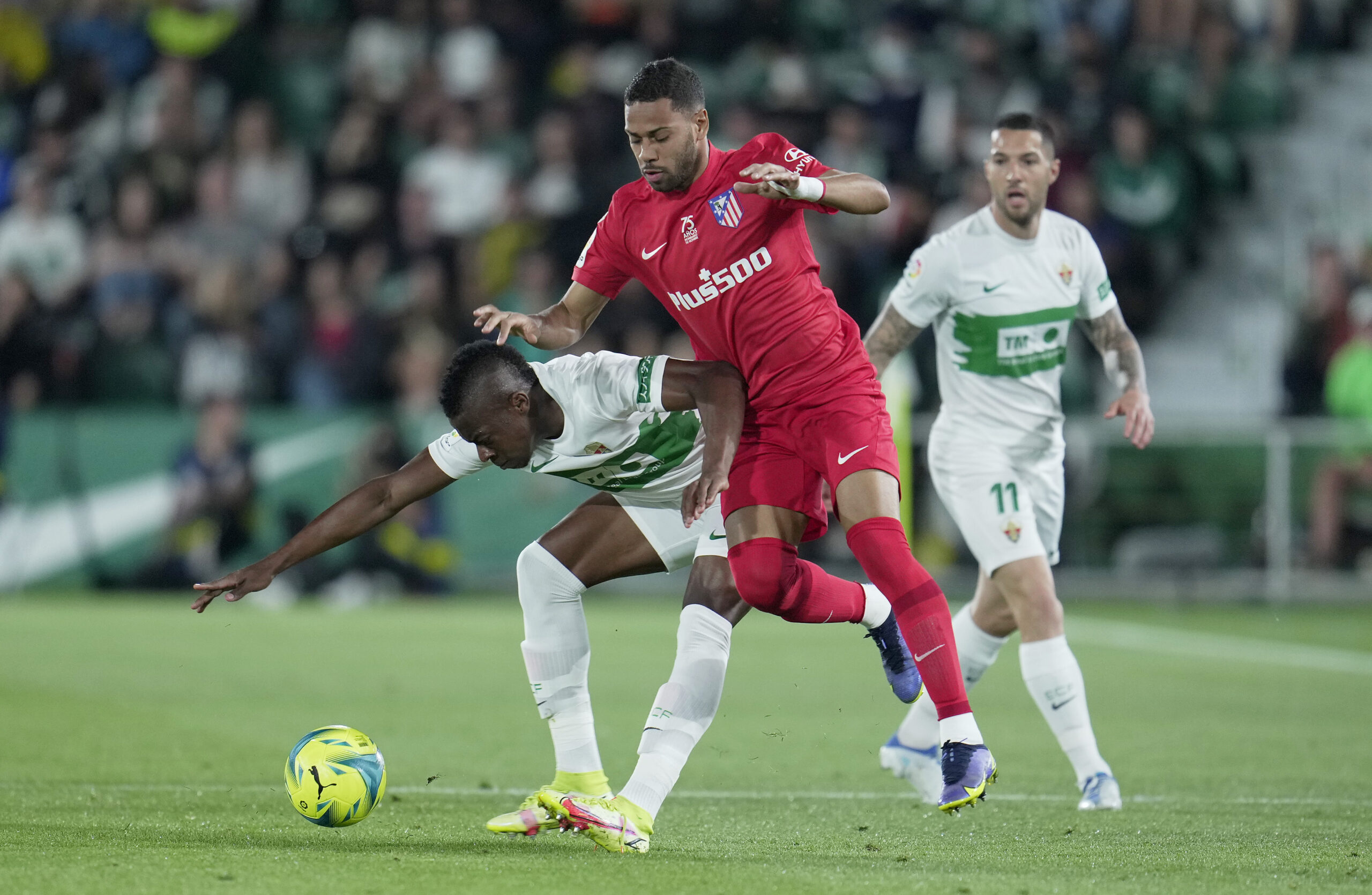 Manchester City are interested in signing Atletico Madrid’s Renan Lodi, according to reports.

The Citizens have been in the market for a new left-back following the departure of Oleksandr Zinchenko earlier this summer.

They were heavily linked with a move for Marc Cucurella but were not willing to meet Brighton & Hove Albion’s high valuation. Chelsea seized the opportunity and managed to get a deal over the line for the 24-year-old.

Now, as per The Telegraph, City are assessing several players on a shortlist that also includes Brazil international Lodi.

The Manchester giants are reportedly close to signing Sergio Gomez from Anderlecht but the 21-year-old could be loaned out this season if they manage to sign another full-back.

Lodi has been on the books of Atletico since 2019 and has made 116 appearances across all competitions, netting six goals and nine assists.

However, his game time has suffered since the arrival of Reinildo Mandava who initially played as a back-up to the Brazilian but began starting regularly towards the end of the season.

The 24-year-old made 29 appearances in La Liga last term but started only 13 times.

If he moves to City this summer, the Brazil international is unlikely to get regular game time at the Etihad Stadium.

Joao Cancelo is not a natural left-back but he thrived in the position last season. He made 36 appearances, playing a huge role in helping the Citizens win the Premier League title.

It doesn’t look likely that Lodi would be able to displace the Portuguese footballer and so he will have to be content with a back-up role if he decides to join City.