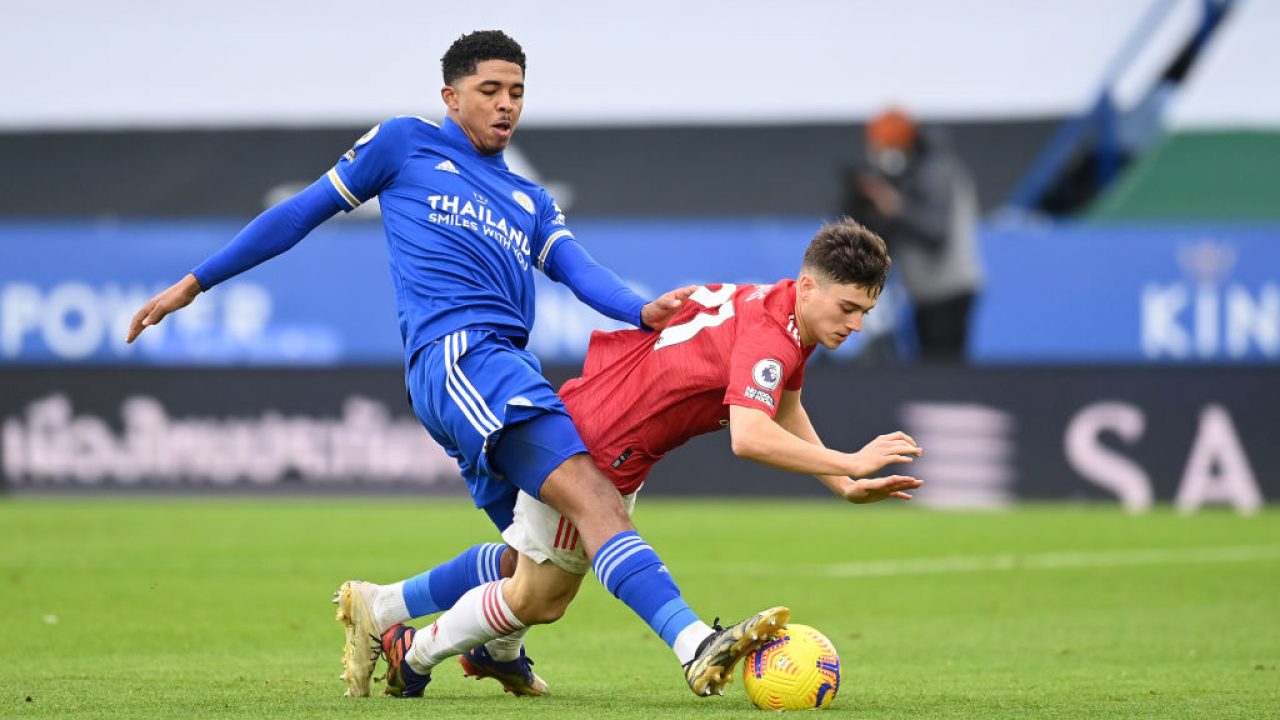 Leicester City manager Brendan Rodgers is adamant that Chelsea would have to offer a bigger sum to sign their 21-year-old defensive star Wesley Fofana.

Speaking head of their Premier League game against Arsenal on Saturday (via Fabrizio Romano), Rodgers said, “There have been no new proposals for Wesley Fofana this week.

“There had been two from Chelsea, but neither came anywhere close to the valuation.

The Foxes have seemingly changed from their previous stance of refusing to sell. Leicester are now in talks with Chelsea and have shown that money can convince them to let the player go.

They are reportedly demanding a world-record fee for Fofana. Leicester would like Chelsea to match or even exceed the sum Manchester United paid to them for Harry Maguire in 2019.

United shelled out £78.3 million to sign Maguire, the world-record transfer for a defender, breaking the £76.2m Liverpool paid to sign Virgil van Dijk.

Maguire’s signing is the fourth-most expensive transfer in the Premier League.

Chelsea are looking to submit a third bid that may fall short of Leicester’s world-record demands because they do not want a deal that puts pressure on the player.

Carrying the most expensive defender in the world tag could weigh on Fofana. Not to mention that this would be Chelsea’s second-most expensive transfer, beaten only by the ill-fated £100m+ signing of Romelu Lukaku.

Chelsea’s latest bid for Fofana was £70m, but it was rebuffed. The Blues are now hoping to find some common ground for the transfer to go through. The player is keen on the move.

Should Chelsea be paying so much for Fofana?

It speaks volumes of Fofana’s talents that Chelsea are considering a figure close to a world-record sum for him.

Fofana won Leicester’s Young Player of the Season award in his first season in England, helping the Foxes reach the final of that year’s FA Cup where they defeated Chelsea to lift the title.

A leg-breaking injury slowed his development, but he has bounced back and continues to produce impressive performances.

In Leicester’s first EPL game of this campaign against Brentford, Fofana stood out. He won 60% of his aerial duels and 67% of his ground duels. He recorded 99 touches of the ball and 85% passing accuracy.

He was not dribbled past and made five interceptions. Fofana also hit the woodwork. He is a special talent, but is he worth the big bucks Chelsea want to spend?

Some people may wonder whether Chelsea’s desperation is fuelling this chase.

They have added Kalidou Koulibaly, but Thomas Tuchel wants one more central defender for his squad.

With the Premier League already kicking off, Chelsea are trying to force the issue. They don’t have time to woo and pursue other targets.

Chelsea spent the earlier parts of the window chasing Jules Kounde and Matthijs de Ligt, but have now settled on Fofana. It might be Fofana or bust for them.

Leicester know this and can take advantage of their desperation.

Leicester paid £36m to sign him even though he had featured in just 30 games for Saint Etienne. Chelsea may have to double and add something to that fee to convince Leicester to sell.