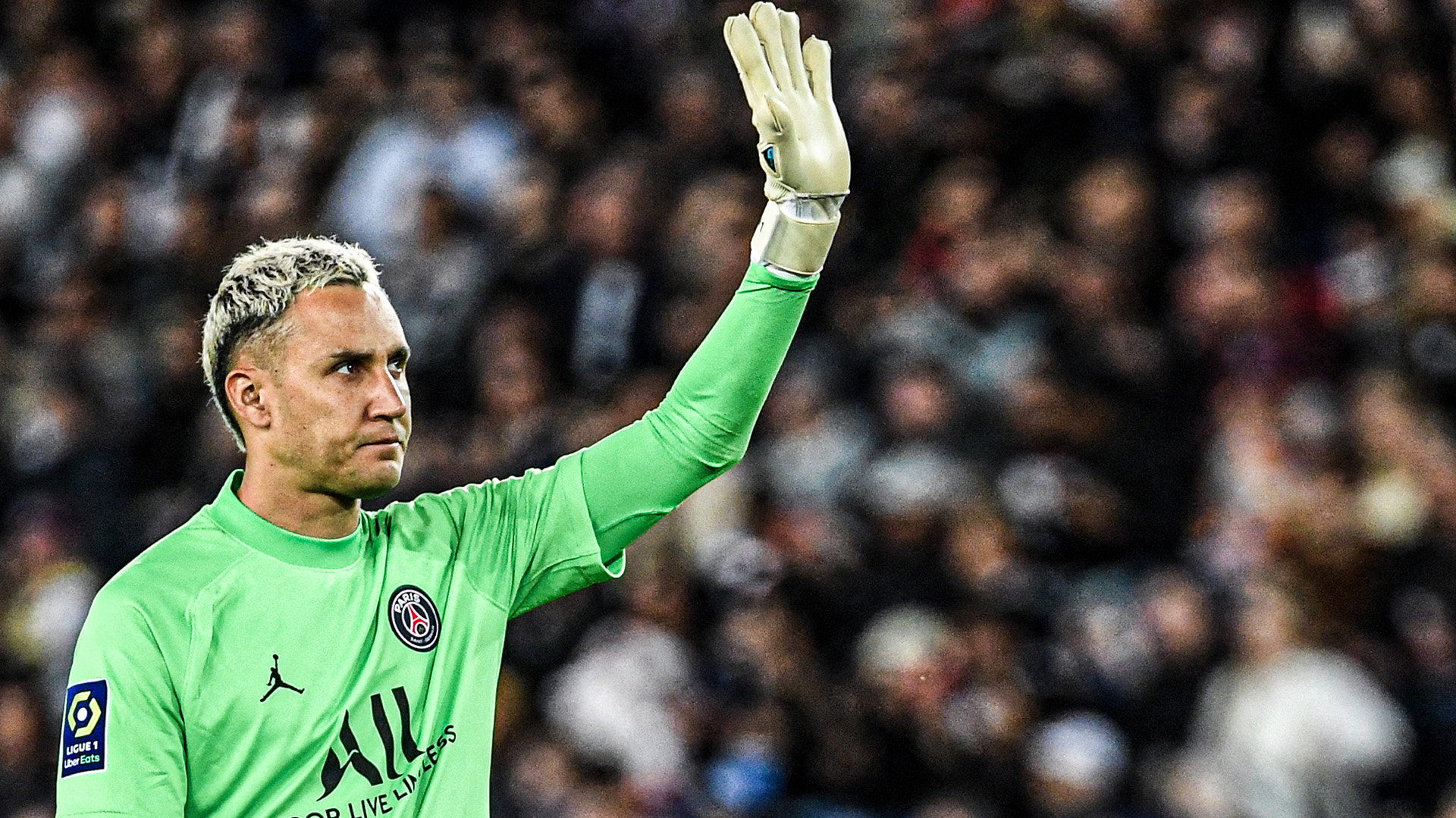 Paris Saint-Germain goalkeeper Keylor Navas is edging closer to a move to Napoli, according to Gianluca Di Marzio.

Napoli have confirmed the arrival of Salvatore Sirigu on a free transfer after his contract with Genoa expired last month but are still in the market for a new starting goalkeeper to replace David Ospina.

The 35-year-old is likely to play a back-up role for Luciano Spalleti’s side in the coming season, but there’s every chance he could become a regular feature if the club fails to sign a starting goalkeeper.

The Italians were interested in signing Kepa Arrizabalaga from Chelsea on a loan deal and were understood to have reached an understanding with the Blues for his salary.

However, there have been no new movements on that front. With the deal hanging in the balance, Di Marzio reports that the Gli Azzurri are now focused on signing Navas from PSG.

After Gianluigi Donnarumma switched AC Milan for PSG on a free transfer last season, the French champions could boast two of the best goalkeepers in the world.

It was hard for former manager Mauricio Pochettino to pick one over the other, so he opted to share the number one spot between them, giving ample playing time to both players.

However, new coach Christophe Galtier has placed his faith in the 2021 Yashin Trophy winner, who started the season with a clean sheet in their 5-0 win over Clermont Foot 63 on opening day.

The French manager’s decision could see Navas struggle for playing opportunities, leaving the door open for a move away.

Spalletti wants either one of Navas or Kepa. But after receiving positive signs from the negotiations, Napoli believe the deal for the former Real Madrid man is more advanced than the Chelsea goalie.

Navas joined PSG from Real Madrid in 2019 after being displaced by Thibaut Courtois in goal for Los Blancos.

Despite making over 100 appearances for Les Parisiens, he is set to face the same fate as he did in Spain, with Donnarumma now preferred as the first choice.

Napoli are looking to close the deal before they travel to Hellas Verona for their Serie A opener on Monday night.