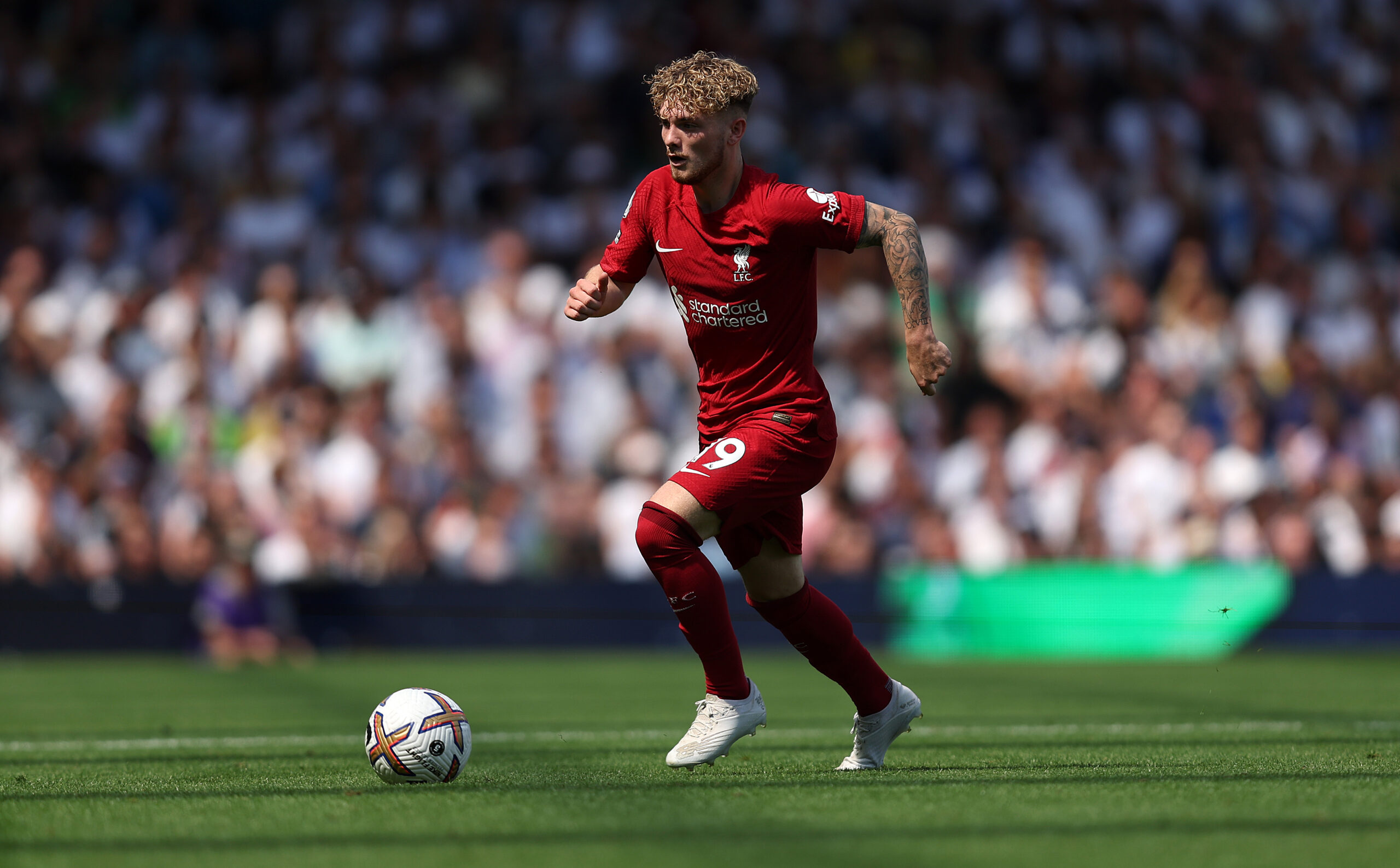 Liverpool youngster Harvey Elliott has put pen to paper on a new deal that will keep him at Anfield until the summer of 2027.

The 19-year-old was promoted to the Liverpool first team last season off the back of an eye-catching loan spell at Blackburn Rovers but he suffered an ankle injury last September which ruled him out of action for the next five months.

Since his return to action in February, Elliott has continued to impress and has now been rewarded with a second new contract in just over a year having only just signed his current deal back in July 2021.

“It’s always nice to know that I’m going to be here for many more years, which is always a great thing with it being my boyhood club and there is nothing in this world that makes me more happy and more excited than this,” Elliott told the Liverpool website.

“It’s been a big rollercoaster for me and my family and even for the club; so much has happened in the years that I have been here.

“We’ve already won so much and hopefully we can win so much more, so just to know that I am going to be here for a long time again.

“I’m hoping there are many more memories to come with it but I’m just so excited to put pen to paper and stay here for a lot longer.”

Elliott becomes the latest Liverpool first-team member to extend his stay in the red half of Merseyside, following in the footsteps of James Milner, Mohamed Salah, Joe Gomez and Diogo Jota.

Liverpool’s summer transfer business will certainly have delighted Jurgen Klopp, who has also committed his future to the club as he seeks to continue what has been a productive spell at the helm of affairs.