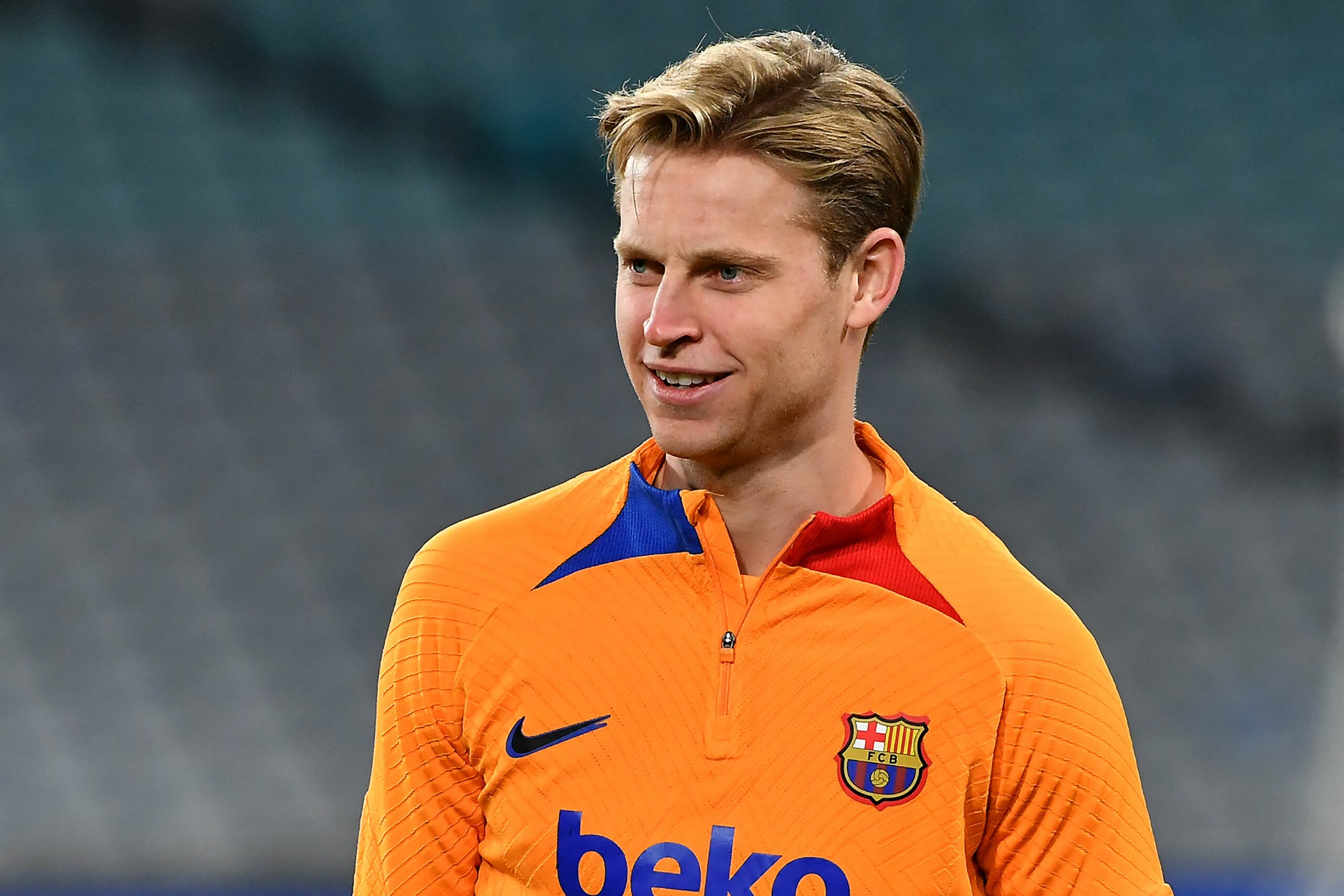 Frenkie de Jong is determined to stay at Barcelona beyond this summer and is unwilling to accept a salary reduction, according to Mundo Deportivo.

The player is keen on seeing out his current contract that runs until 2026 and on his current terms. The club had asked him to revert to the terms he was on before October 2020.

They have been putting pressure on de Jong, their highest earner, to take a salary reduction or leave the club. The player has no intention of doing either.

De Jong remains committed to succeeding at Barcelona, where he has been plying his trade for the past three years.

He has told his lawyers to contact AFE, FIFPro and LaLiga due to how the club has handled the situation. The Dutch midfielder believes that the club authorities set him up for public scrutiny from the fans.

De Jong believes he is a victim of a smear campaign by his own club and he does not intend to give in.

His camp believes that despite the contractual stand-off, de Jong is mentally strong and positive ahead of the new season. He has a good relationship with head coach Xavi.

The plot of this Barcelona-de Jong saga continues to thicken. Barcelona want the player to accept a 50% pay cut or leave. They even agreed on a £72 million deal with Manchester United.

The player did not accept the transfer. However, according to Man Utd News, there is an agreement between the 25-year-old’s agent and United to sign the midfielder.

United have not given up all hopes of signing the player. They are pushing for de Jong for Erik ten Hag, who coached him during his breakout years. He would replace Paul Pogba in United’s squad.

Chelsea are also pushing for the player despite his insistence on staying put. The Blues are reportedly close to finding an agreement with Barcelona for a transfer fee.

At the moment, de Jong’s decision is to stay and see out his contract. However, with the insults and smears increasing, he may consider a change of environment. United and Chelsea will be waiting with their arms open.