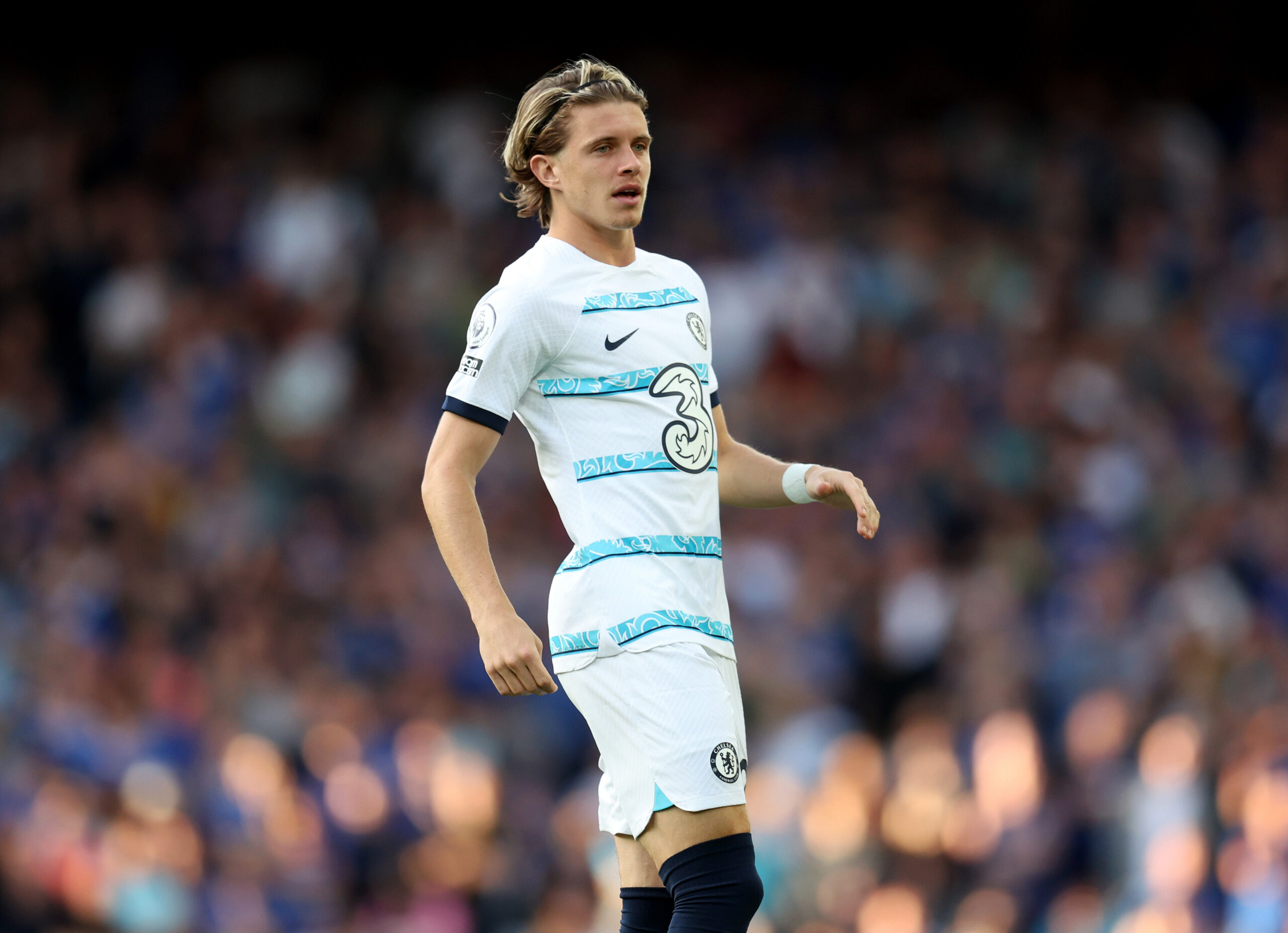 The Magpies have enjoyed a productive summer transfer window, signing Nick Pope and Sven Botman while completing the permanent transfer of Matt Targett from Aston Villa.

Although Eddie Howe is prioritising offensive reinforcements at the moment, he could look to add another midfielder as a replacement for Jonjo Shelvey, who will be out of action for around three months after undergoing hamstring surgery, claims The Athletic.

With names like James Maddison, Lucas Paqueta and Tanguy Ndombele already on the wish list, Gallagher becomes their latest target.

However, he appears to be still down the pecking order with the Blues, having appeared only for the final few minutes as a substitute during last weekend’s season opener against Everton.

A report from 90min states that Newcastle have enquired about Gallagher alongside fellow Premier League clubs West Ham United and Crystal Palace.

However, Thomas Tuchel doesn’t want to lose the English youngster this summer as he prefers to have more depth in the squad.

Even if Newcastle fail to land Gallagher, Leicester City star Maddison is their priority, and they are planning to go all out for him.

The Magpies have already had two bids turned down by the Foxes, who desperately need to sell players before signing new ones.

Howe’s men have carried the impressive form they enjoyed during the second half of the 2021/22 campaign, winning this season’s opening league encounter 2-0 against Nottingham Forest.