Brentford vs Manchester United Preview – Prediction, how to watch & line-ups 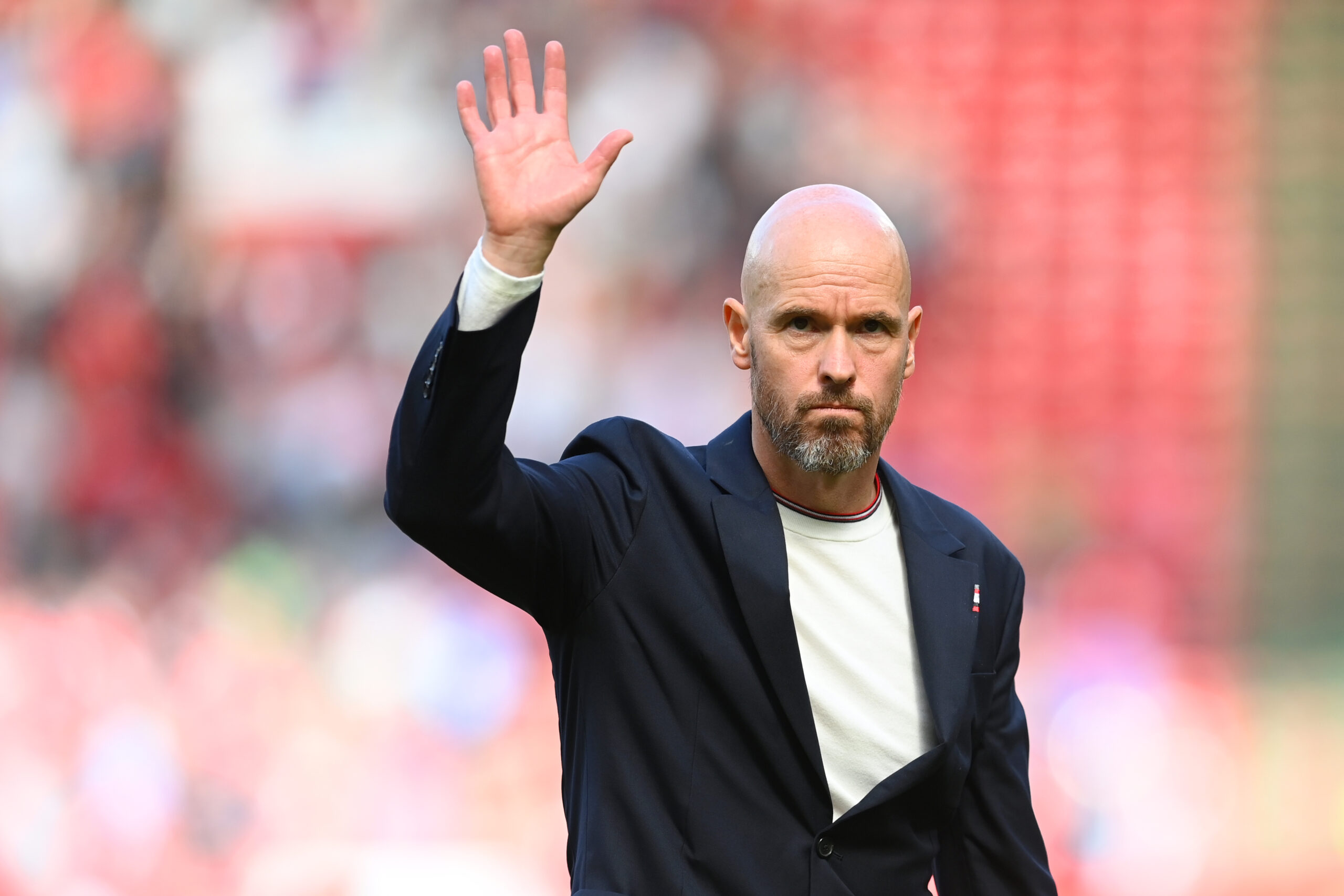 Thomas Frank’s side hauled back a 2-0 deficit to hold Leicester City to a 2-2 draw on matchday one, with Ivan Toney opening his account for the season.

Keen to defy the second-season syndrome, the Bees have been busy over the summer, recruiting the likes of Aaron Hickey, Ben Mee and Mikkel Damsgaard.

Indeed, strength in depth acquired during the ongoing transfer window helped Brentford pick up points from a two-goal deficit for the first time in more than two years.

They will need more of the same against Man Utd on Saturday, especially with new boss Erik ten Hag arriving in the capital in search of his first competitive win on the new job.

After becoming the first United manager to lose his opening league match since Louis van Gaal, ten Hag will demand nothing less than perfection from his boys in London.

Christian Eriksen, who swapped allegiances over the summer, will be in the thick of it following a decent Man Utd debut against Brighton on the opening weekend.

Vengeance is on the cards for the hosts as they lost both last season’s Premier League clashes against United by an aggregate score of 6-1, including a 3-0 humbling at home.

In other circumstances, the home faithful would have no reason for optimism, but Brentford’s run of six unbeaten home league openers could change the complexity of this fixture (W5, D1).

However, the Bees suffered defeats in eight of their 12 Premier League meetings with top-six clubs during 2021/22 (W2, D2) since a 2-0 beating of Arsenal in last season’s curtain-raiser.

A long-running transfer saga involving Frenkie de Jong’s arrival from Barcelona is falling apart, as Chelsea are in a pole position to pull off what could be one of the most expensive Premier League transfers ever.

While waiting for the resolution of the Dutchman’s future, the Red Devils will be hellbent on bettering last season’s abysmal away record in the Premier League (W6, D5, L8).

Brentford vs Man Utd, coupled with all other Red Devils’ matches, is available to watch online via Manchester United live streams.

Man Utd eased past Brentford in both seasonal matches in 2021/22, but they looked far from smooth against Brighton.

While the Red Devils underperformed at home, Frank’s side excelled at the King Power Stadium, filling themselves with confidence for this one.

Ten Hag’s lads have the means to unlock Brentford’s defence, yet their own defensive frailties could undo any attacking success.

We expect a draw.