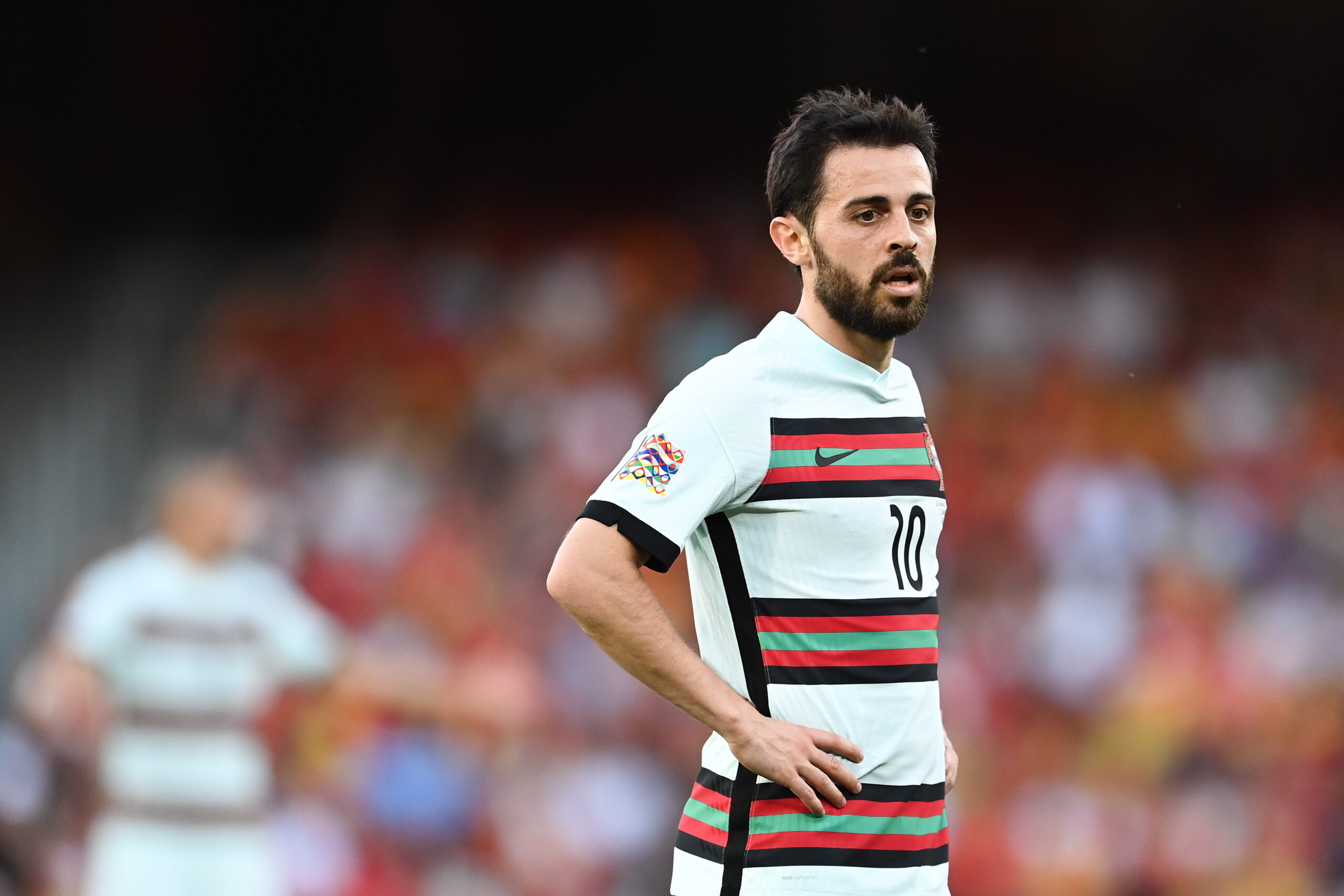 Bernardo Silva has spoken out about his future amid rumours that he is set to leave Manchester City and join Barcelona this summer.

Silva first came to Man City in 2017, signing from Monaco for a reported €50 million fee. He spent most of his debut season as a rotation player, with over half of his league appearances coming off the bench.

The following year was a huge one for the Portuguese, establishing himself as one of the club’s star players. He was named as Manchester City Player of the Year and was selected for the PFA Premier League Team of the Year, having helped his side complete the domestic treble.

This summer, Silva has been at the heart of plenty of transfer speculation. Barcelona are known to be interested, but the Cityzens are reluctant to let go of the Portugal international.

Now, the player has weighed in on the rumours, claiming that he is unsure of his future. Speaking to ESPN, Silva said: “I’ve always said that I’m happy here, but I have no idea what’s going to happen. My relationship with the club is very honest. I’ve been open with them and they know what I want.

“If I stay, I’m very happy, and I will always respect this club and give all my best. If not, it’s football and we’ll just see what happens.”

The playmaker, who turned 28 this week, featured for only 12 minutes in City’s opening day victory against West Ham United. Despite this, he is still likely to play a key part in Pep Guardiola’s side – especially after the departures of Raheem Sterling and Gabriel Jesus.

It’s been a busy transfer window at the Camp Nou, bringing in the likes of Robert Lewandowski, Raphinha, Jules Kounde, Franck Kessie, and Andreas Christensen. However, due to their financial problems, they may not be able to register all of their new signings for the coming season. They begin on Saturday with a home clash against Rayo Vallecano.