Aston Villa vs Everton Preview – Prediction, how to watch & line-ups 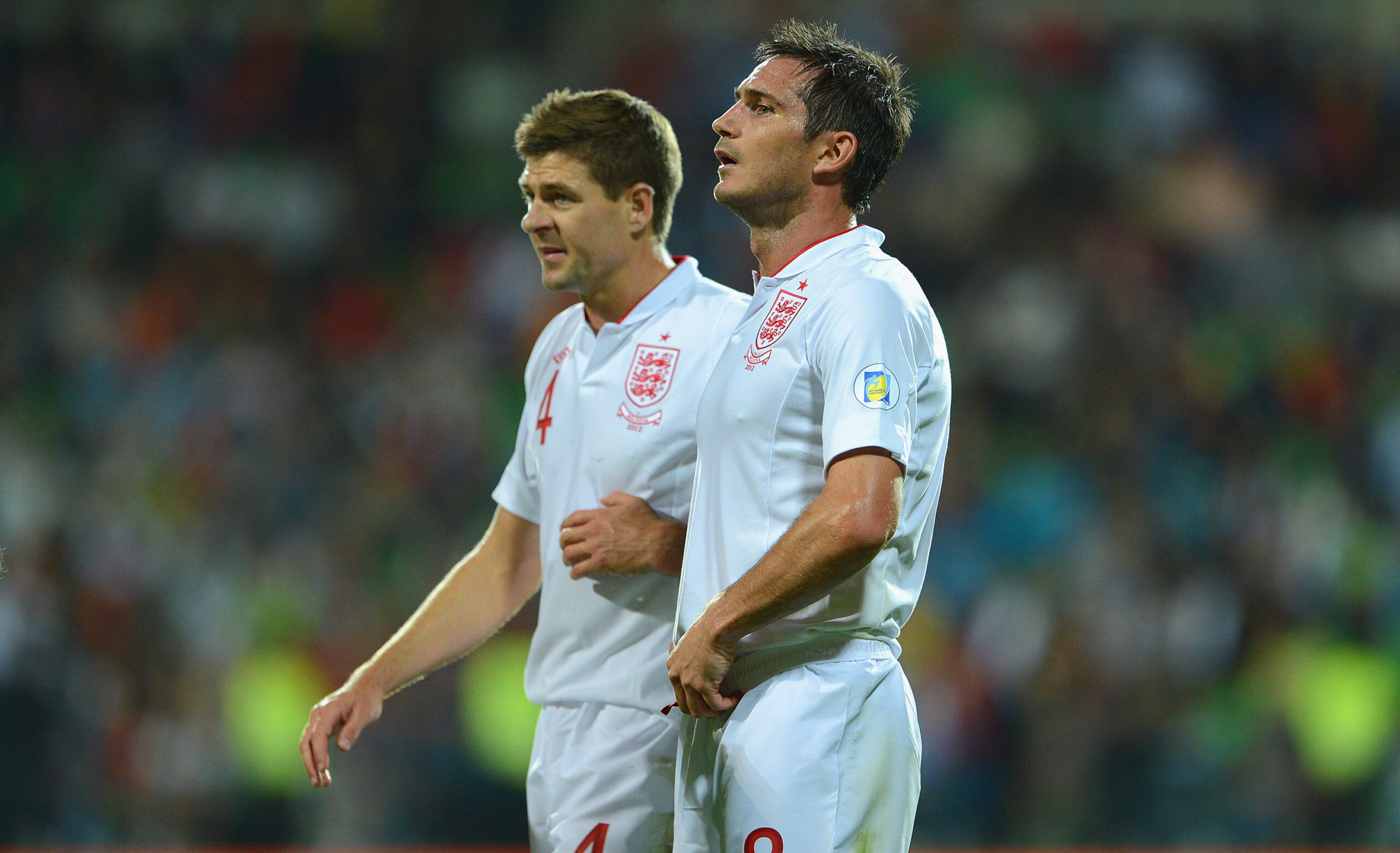 Saturday’s Premier League action kicks off at Villa Park, with Aston Villa and Everton both looking to get off the mark in the new season.

Steven Gerrard’s underwhelming managerial tenure at Villa took another blow on the opening 2022/23 Premier League weekend as promoted Bournemouth thrashed his side 2-0 at the Vitality Stadium.

Despite signing the likes of Diego Carlos and Boubacar Kamara in the summer, the Lions seem set for another troublesome top-flight campaign following last season’s dismal 14th-place finish.

Gerrard is starting to face mounting scrutiny as his men come into this fixture keen to defy an abysmal run of one win from 12 Premier League matches, last season included.

On the other end is his familiar foe, Frank Lampard, who is in a world of pain after his spirited Everton side succumbed to a heartbreaking 1-0 home defeat to Chelsea last time out.

After avoiding the drop last season by the skin of their teeth and in turn losing star forward Richarlison to Tottenham Hotspur, the Toffees are bracing themselves for another tumultuous league campaign.

Both managers will be under the microscope on Saturday, especially Gerrard, who cannot hit the ground running in the Premier League after a stellar stint at Rangers.

After conceding two set-piece goals at Bournemouth, Villa will be desperate to improve defensively and arrest a six-game league streak without a clean sheet.

Former Sevilla centre-half Carlos could do something about that, yet he alone may not be enough to help Gerrard’s side stand up against their alarming Premier League home form in 2022.

The Lions have picked up just two wins from ten top-flight outings at Villa Park this calendar year (D4, L4), fewer than any other side to have avoided relegation last season.

But Everton’s upcoming visit to Birmingham offers them a lifeline, with Villa going unbeaten in all six league H2Hs since returning to the Premier League in 2019 (W4, D2).

Despite unleashing 38 attempts on goal, the Toffees have drawn a blank in their last three Premier League fixtures at Villa Park (D1, L2).

There’s not much reason for enthusiasm in the travelling camp, with Everton racking up a measly two victories from their 19 top-flight away games last season, their worst record since 2003/04.

What’s more, Lampard’s men suffered 13 league losses on hostile turf in 2021/22, their joint-worst record in the competition in the 21st century.

However, if you’re looking for an omen, the Merseysiders are unbeaten in their first away league game across the last 11 seasons (W5, D6).

Stakes are high for Gerrard and Lampard, even though we’re only two weekends into the new season.

Therefore we expect them to give nothing away, which could lead to a cagey, uneventful affair with only a handful of goals.