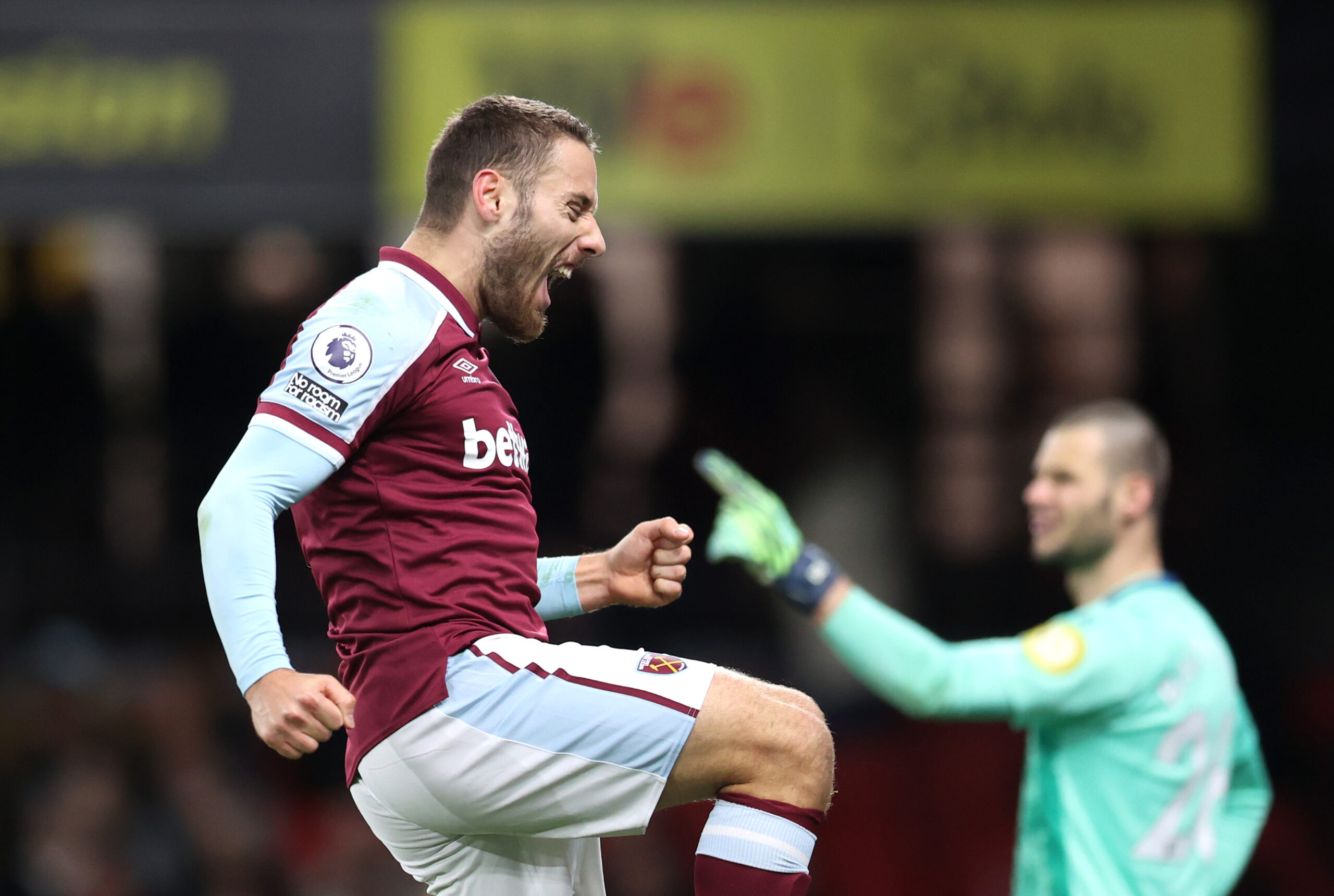 West Ham United forward Nikola Vlasic is on the cusp of a season-long loan move to Serie A outfit Torino, according to Fabrizio Romano.

The Croatian international is already in Turin to undergo his medical, with the Serie A club paying €2.5 for the deal.

Vlasic’s exit from the London Stadium might come as a surprise, considering West Ham splashed out £30m to secure his services just last summer.

The 24-year-old forward hit 32 goals and provided 20 assists in 103 games for CSKA Moscow before calling time with the Russian outfit to join David Moyes’ side.

However, he struggled to pin down a regular role at the London club, managing just six starting appearances in the Premier League last season.

Vlasic registered just one goal in 31 outings for the Hammers across all competitions, which came in a five-minute cameo in the 4-1 victory at Watford back in December.

The signing of former Burnley attacker Maxwel Cornet meant the Croatian forward was likely to fall further in the pecking order at the London Stadium.

Nikola Vlasic has now opted for a move to Torino in search of regular first-team action as he looks to rekindle his career ahead of the upcoming World Cup later this year.

The 24-year-old is currently in Turin ahead of his medical on Wednesday and is set to become the second summer arrival at the Stadio Olimpico Grande Torino following the signing of Turkish starlet Emirhan Ilkhan.

The Serie A club have reportedly included a €15m option-to-buy clause in the deal for the West Ham forward, who signed a five-year contract with Moyes’ side last term.