Memphis Depay on the cusp of Juventus move 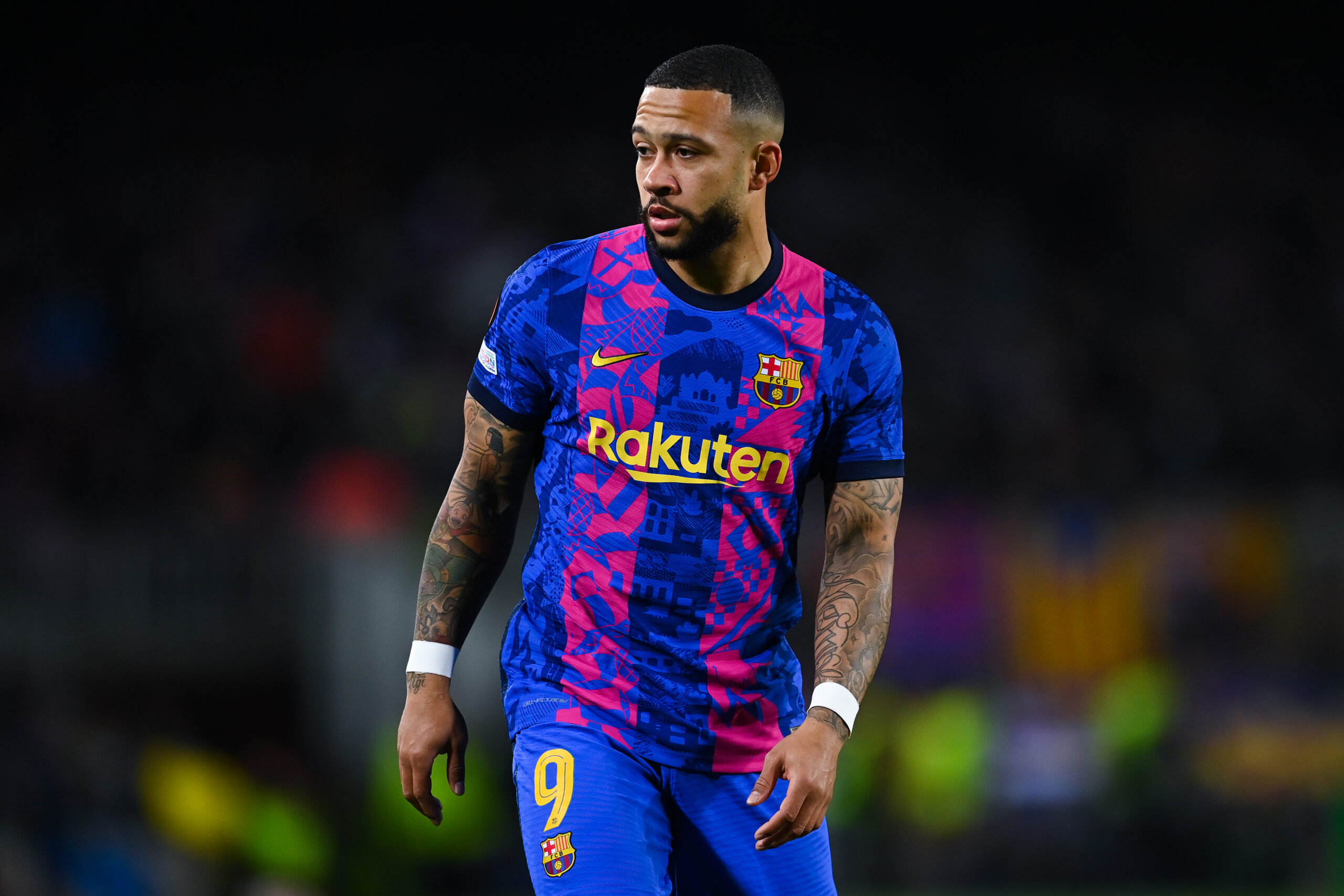 Barcelona forward Memphis Depay is edging close to a move to Juventus, according to Italian news outlet Gazzetta dello Sport.

The La Liga club will agree on a cut-price fee to part ways with the 28-year-old, who was signed from Olympique Lyon last summer.

After struggling to hit his stride at Manchester United, Depay rekindled his career at Lyon, where he registered 128 goal involvements in 177 appearances for the Ligue 1 outfit.

His string of eye-catching performances earned him a move to Barcelona last summer, signing a two-year deal with the Catalan giants after the end of his contract at the Groupama Stadium.

The Dutch forward made 38 appearances across all competitions last season, scoring 13 goals and providing two assists as the Camp Nou outfit secured a second-placed finish in the La Liga.

Amidst their severe financial crisis, Barcelona have opted to offload several high-earning players as they need to reduce their hefty wage bill in a bid to register their new signings.

Depay has attracted interest from several top clubs across Europe, including Juventus and Chelsea, who are looking to add more firepower at the attacking end of the pitch.

However, Juventus are reportedly set to win the race for the former Lyon forward, with talks ongoing over a potential two-year contract.

Reports emerging from Italy claim that the deal was accelerated after Massimiliano Allegri’s side held a positive meeting with Barcelona on Monday.

Juventus have already secured the services of Angel Di Maria, Paul Pogba, ex-Torino defender Gleison Bremer and Andrea Cambiaso, who has moved to Bologna on a season-long loan.

The Bianconeri are also on the verge of signing Serbian international Filip Kostic from German outfit Eintracht Frankfurt.

According to GOAL, the Turin giants have agreed to pay a £14 million fee for the versatile forward, who registered 21 goal involvements in all competitions last season and helped Die Adler win the Europa League crown back in May.