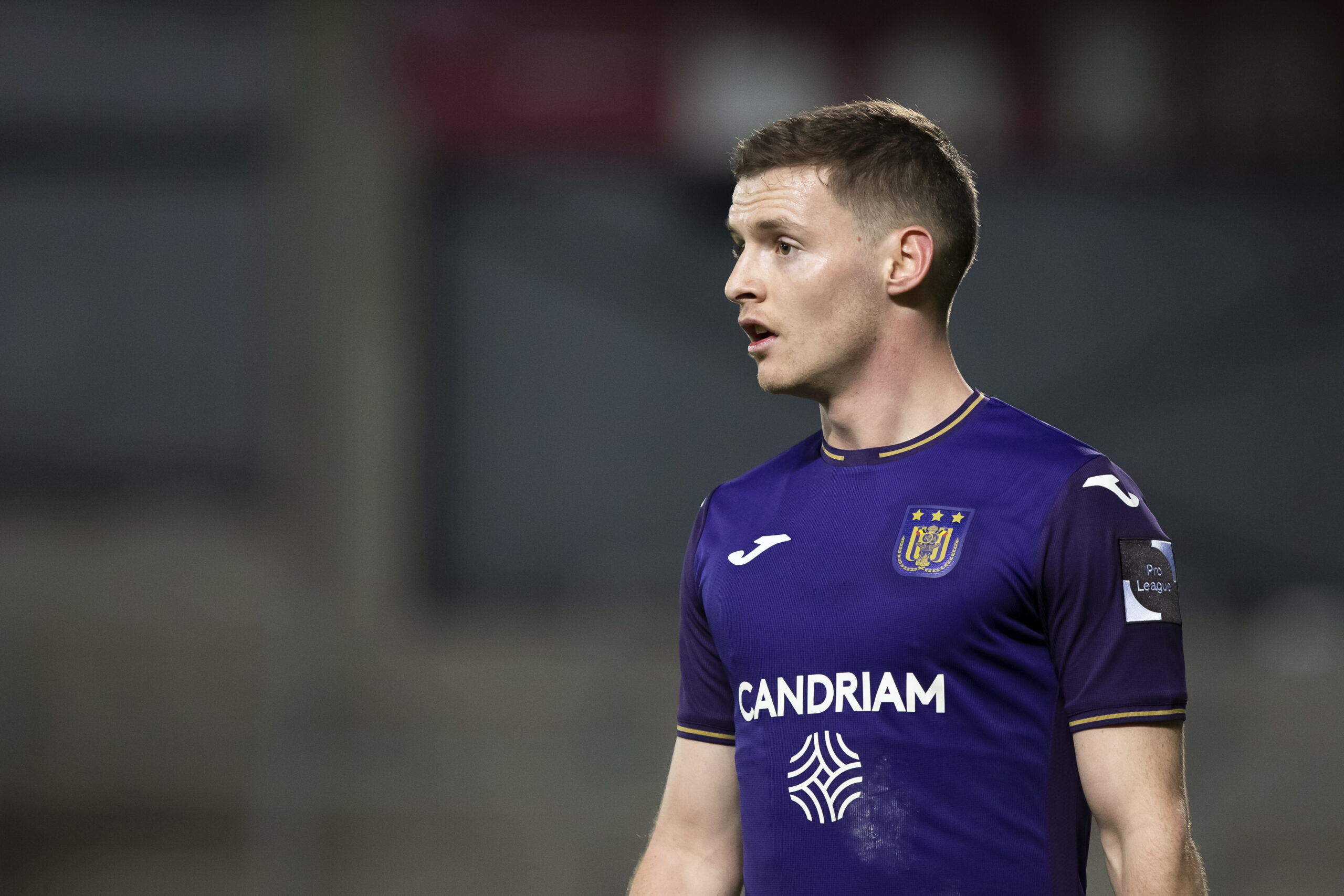 Manchester City are on the verge of signing Anderlecht defender Sergio Gomez, per a report from the Guardian.

The Citizens have agreed to pay the Belgian outfit in excess of €10 million for the Spanish full-back, and a deal is expected to be struck soon.

Gomez emerged as a top alternative for the Premier League champions after missing out on Marc Cucurella, who moved to Chelsea from Brighton & Hove Albion in a deal worth £55m.

Pep Guardiola has been desperate to add a new left-back to the ranks following the departure of Oleksandr Zincheko to Arsenal.

While City initially planned to send Gomez on loan to Girona, they have now decided to keep him to strengthen their left-back options.

An academy graduate of Barcelona, the 21-year-old experienced underwhelming spells at Borussia Dortmund and Huesca before he revived his career at Anderlecht.

He was impressive in the Belgian top flight last season, racking up six goals and 11 assists, as well as helping his side finish third in the table.

Gomez could either play second fiddle to Joao Cancelo or provide competition for the Portuguese full-back at the Etihad Stadium.

Having already snapped up Erling Braut Haaland, Julian Alvarez and Kalvin Phillips, City are now set to add Gomez to their squad.

Guardiola’s men started the 2022/23 Premier League season with a comprehensive 2-0 victory over West Ham United. Haaland made a stunning impact on his league debut by scoring a brace.