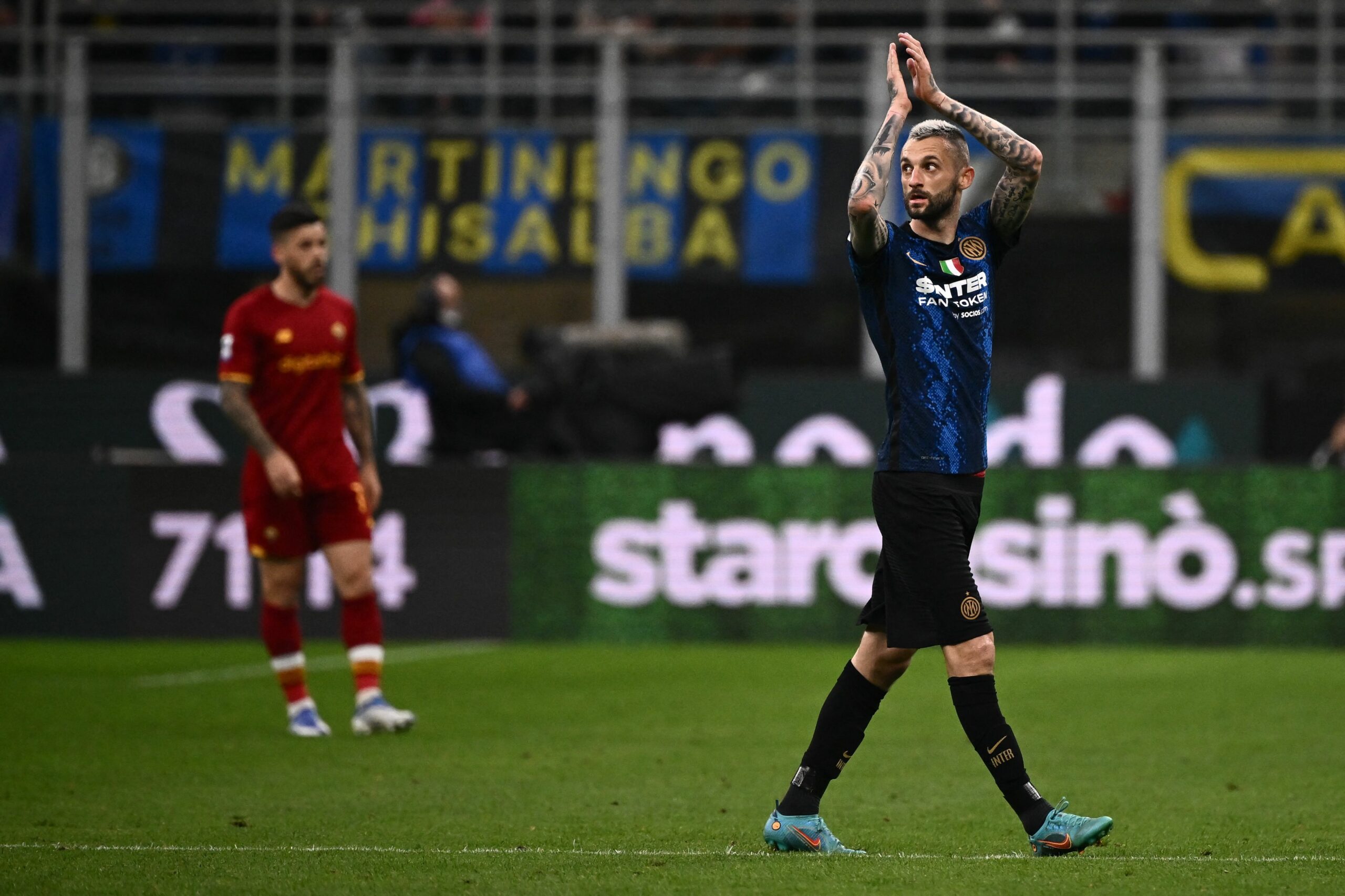 Liverpool may well look into the market again for a new midfielder following an injury to Thiago Alcantara.

The Spaniard will be out of action for several weeks because of the hamstring injury sustained during the weekend’s 2-2 draw against newly-promoted Fulham in Premier League.

Jurgen Klopp short of options in the middle of the park, with the likes of Alex Oxlade-Chamberlain and Curtis Jones already on the injured list.

The Merseysiders have identified a few names as potential targets, including Sporting CP’s Matheus Nunes and Inter Milan’s Marcelo Brozovic.

Nunes has been heavily linked with a move to Anfield all this summer, with Klopp identifying him as a potential alternative for Jude Bellingham, who the Reds have planned to sign next summer.

However, the Mirror reports that the 23-year-old has turned down the opportunity to join Wolves as he prefers a move to Anfield, where he can enjoy Champions League football.

Brozovic move is unlikely to happen

Brozovic has emerged as a surprise target for the Reds, who cite him as a replacement for injured Thiago.

The Nerazzurri are unlikely to sell the Croatian international, who has been a key cog in the midfield for a long time and only signed an extension months ago.

However, Calciomercatoweb reports that the Reds are ready to offer either Roberto Firmino or Naby Keita in an attempt to persuade Inter to sell Brozovic.

Liverpool and Arsenal are battling for the signing of Villarreal’s highly-coveted winger Yeremy Pino, according to AS.

Both the English clubs have reportedly submitted an offer worth around €40 million though the Yellow Submarine are only willing to sell Pino for around €60m.

The Spaniard was a revelation in La Liga last season, netting seven goals and four assists in all competitions for Unai Emery’s side.