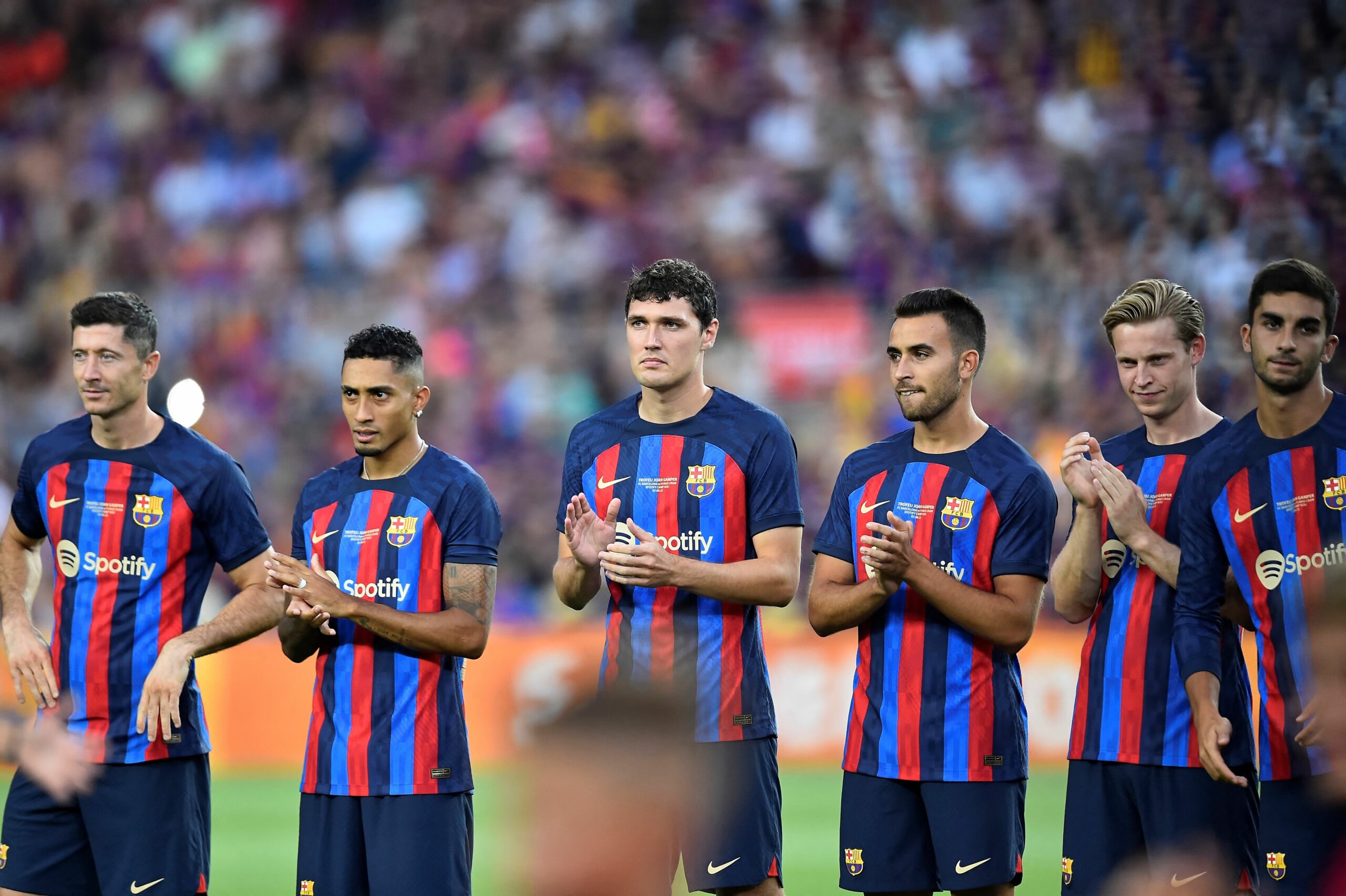 According to ESPN, Franck Kessie and Andreas Christensen could leave Barcelona for free if they are not registered before the Catalans’ opening league match against Rayo Vallecano on Saturday.

Both players joined the Spanish giants earlier this summer but Barca have not been able to register them due to their current financial problems.

The two players reportedly have a clause in their contracts that would allow them to depart the Camp Nou for free.

The La Liga giants also brought in Robert Lewandowski, Raphinha and Jules Kounde this summer while Sergi Roberto and Ousmane Dembele have been handed new contracts.

The new players have not been registered but the situations of Kessie and Christensen are different as they joined the Catalans on a free transfer. On that basis, they have the option to exit Barcelona for free before the transfer window closes.

The Blaugrana’s current financial issues are well known and they are desperately trying to solve this problem.

They have already triggered three economic levers, including selling a portion of their television rights and Barca Studios commercial arm. They are now readying a fourth lever to be able to register their new signings.

To help Barca in this regard, Sergio Busquets is reportedly open to deferring part of his salary, while Gerard Pique is also willing to do the same.

These two stars are among the top earners at Camp Nou, and the expectation is that Barcelona will be able to register their new players if the two agree to defer their payments and the fourth lever is activated.