Fulham in talks with Bayern Munich to sign Joshua Zirkzee 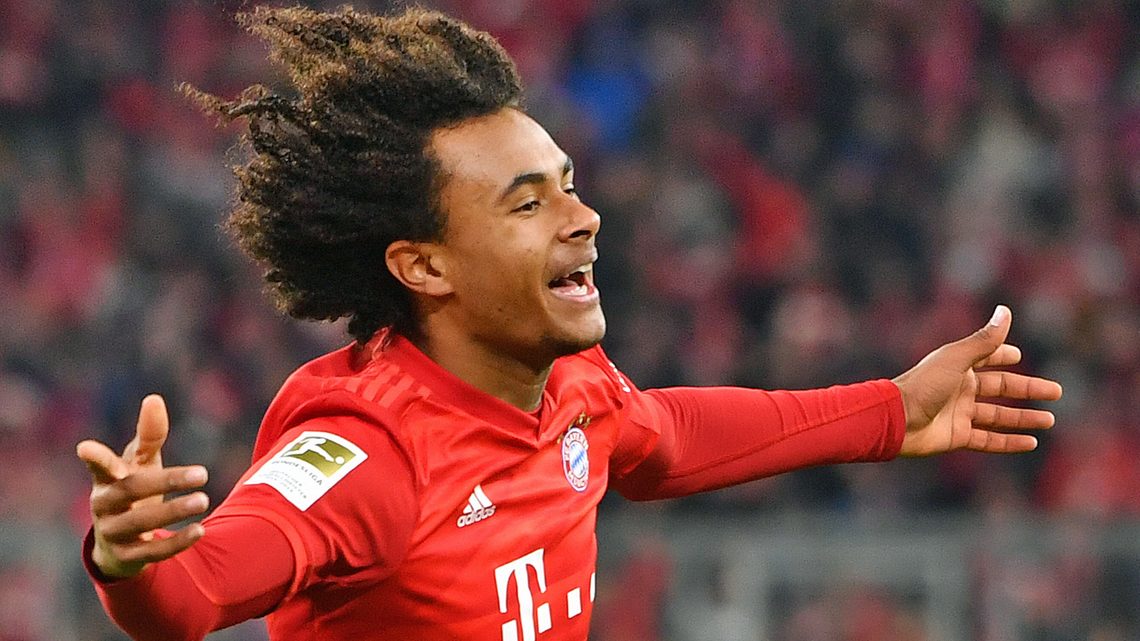 Fulham are in talks with Bayern Munich to sign versatile forward Joshua Zirkzee, according to Sport Bild journalist Christian Falk.

They are not alone in the race for Zirkzee as Southampton and Bournemouth have also registered interest, but Fulham are leading the race.

The Netherlands U21 star represented Bayern at every youth level before being promoted to the senior team in 2020.

He showed his potential with four goals and one assist in nine Bundesliga games before joining Parma on loan for the rest of the season.

However, a series of injuries restricted him to just four Serie A appearances as a substitute before returning to Bayern.

The 21-year-old spent the last campaign on loan in Belgium with Anderlecht, where he regained his lethal form, scoring 18 goals and providing 13 assists in 47 games.

Despite his impressive loan spell, Bayern are willing to listen to offers for the young Dutchman, especially with the recent signing of 17-year-old sensation Mathys Tel from Rennes.

Zirkzee has made 17 appearances for Die Roten but has failed to nail down a starting spot at the Allianz Arena and could be on his way to Fulham, with Sadio Mane leading the line for Julian Nagelsmann’s side.

Fulham already have Aleksandar Mitrovic, who fired the Cottagers to promotion with an outstanding 43 goals and seven assists in 44 Championship games last season.

The Serbian marksman has already started the season as he means to go on with two goals against Premier League big hitters Liverpool on matchday one.

While Marco Silva is delighted with Mitrovic’s contribution to the team, he wants to add Zirkzee to provide cover for the former Newcastle United man.

Fulham have been active this summer, bringing in seven new players to Craven Cottage, and are looking to make the Bayern sensation number eight.