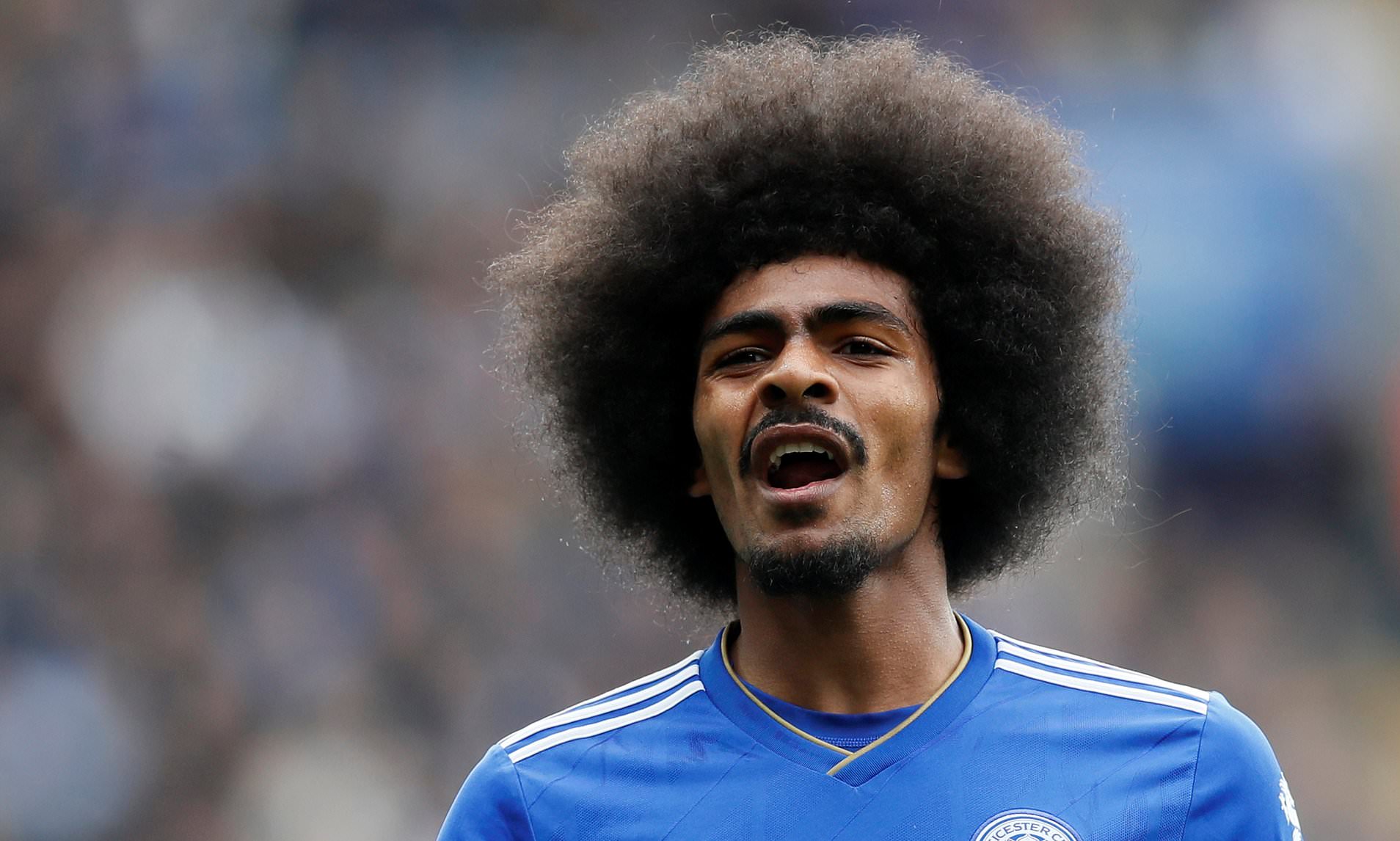 Watford have confirmed the signing of Leicester City midfielder Hamza Choudhury on a season-long loan with an option to buy via the club’s official website.

The 24-year-old only started in four of his six Premier League appearances for the Foxes last season and was keen to leave the King Power Stadium this summer in search of regular action.

West Bromwich Albion were also interested as Steve Bruce saw an opportunity to sign Choudhury after missing out during his time in charge of Newcastle United.

Several other Championship clubs were interested in his signature, but Watford have shrugged off competition to land the wantaway midfielder.

After graduating from the Foxes youth set-up, Choudhury had two loan spells at Burton Albion before gradually working his way into the first-team picture at the King Power Stadium.

He made his senior debut for Leicester against Liverpool in the Carabao Cup in September 2017 and followed with 84 appearances in all competitions for the club.

He was used as a substitute in the Foxes’ FA Cup final victory over Chelsea in May 2021 and also played a part in the club’s march to the semi-finals of the Europa Conference League last season.

Choudhury picked up seven caps for the England U21 team after making his debut against China in May 2018. He also represented the Young Lions at the 2019 UEFA U21 European Championships in Italy.

Leicester remain the only Premier League team yet to sign a new player this summer.

However, they are being picked apart slowly with key first-team players, including Wesley Fofana and Youri Tielemans, linked with moves away from the club.

First-choice goalkeeper and club legend Kasper Schmeichel has already completed a move to Ligue 1 club OGC Nice and Choudhury is the second player to leave Leicester this summer.

The midfielder is Watford’s fifth summer acquisition as they target a swift return to the Premier League.

The Hornets launched their Sky Bet Championship campaign with a 1-0 victory over Sheffield United and followed it up with a 1-1 draw at West Brom on Monday evening.

They will have Choudhury available when they welcome Vincent Kompany’s Burnley to Vicarage Road on Friday.