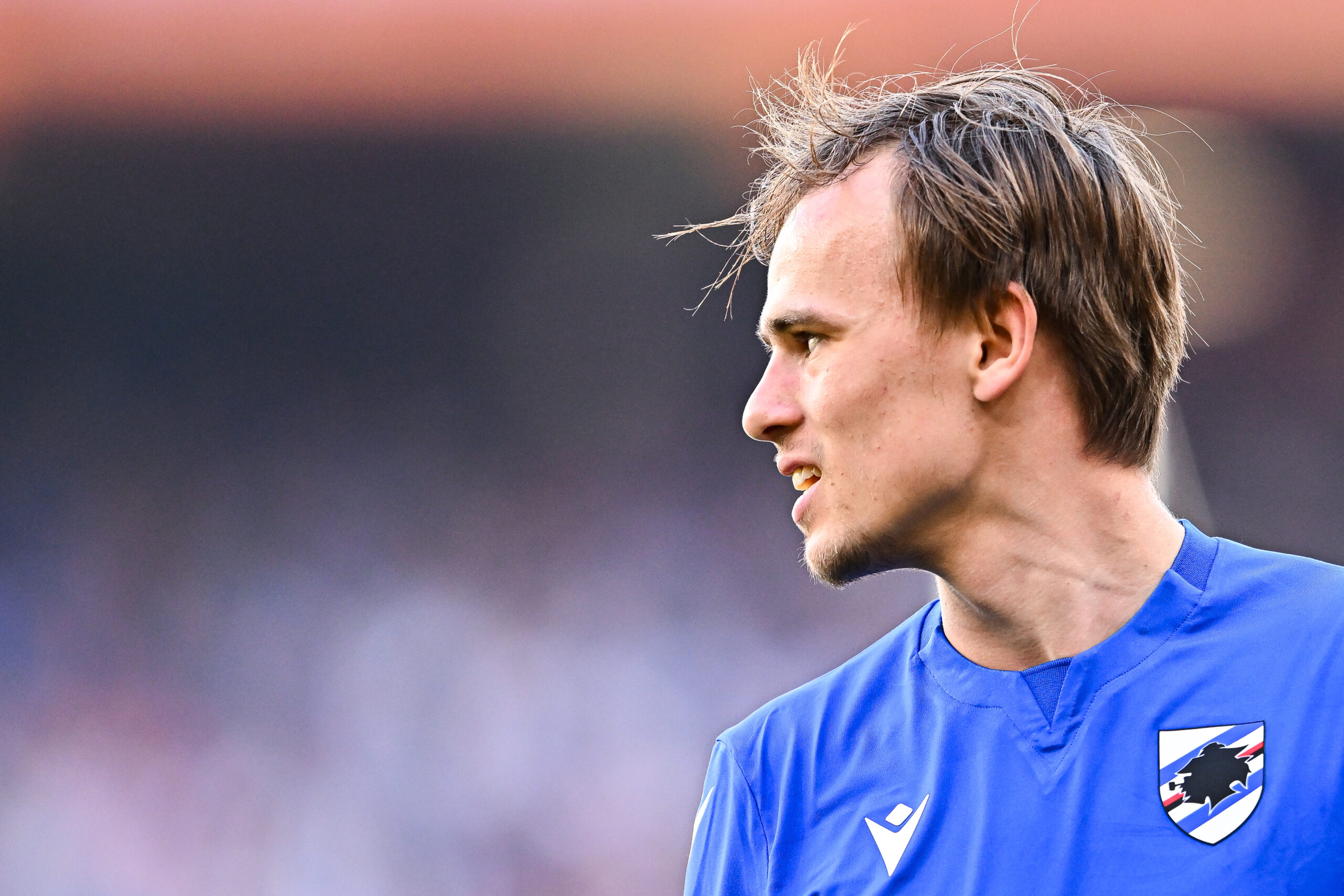 Brentford have agreed a £12.7 million deal to sign Mikkel Damsgaard from Sampdoria, according to a report from The Guardian.

The Denmark international has reportedly completed his medical and penned a five-year deal with the Premier League club.

The Bees have been very busy in this transfer window, signing Aaron Hickey, Keane Lewis-Potter, Thomas Strakosha and Ben Mee.

Brentford finished 13th in the Premier League table last season following their promotion to the top-flight with victory over Swansea City in the 2021 Championship play-off final.

Thomas Frank’s side will now be aiming to repeat a similar feat and remain far away from the relegation zone this campaign.

They have lost Christian Eriksen to Manchester United but are now set to sign a highly talented winger in Damsgaard.

He joined Sampdoria from Nordsjælland in 2020 and has since made 49 appearances across all competitions for the Italian outfit.

His goal contributions have not been very impressive at the Stadio Luigi Ferraris, with the Dane only scoring two goals and bagging four assists.

However, it is his overall displays that have really attracted the attention of many clubs. He missed the majority of last season due to a thigh problem but averaged 2.3 completed dribbles and 3.2 completed crosses per game in the Serie A in the 2020-21 campaign.

Damsgaard was also spectacular for Denmark at the 2020 European Championships, scoring against Russia and England. He has earned 15 caps for the national side, registering four goals and seven assists.

The 22-year-old has plenty of time to improve his game in the Premier League.