AS Monaco announce the signing of Chelsea defender Malang Sarr 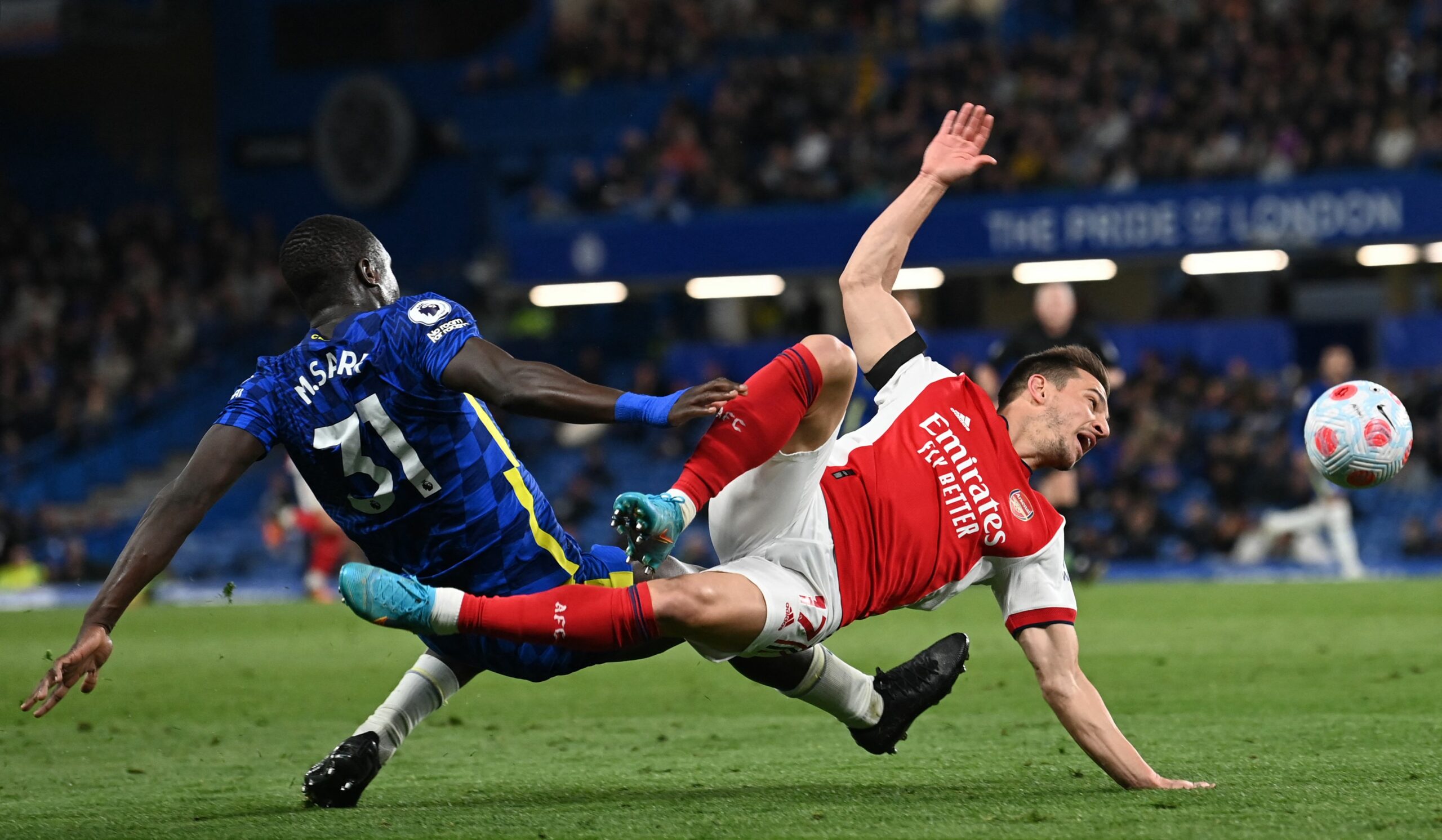 Monaco have completed the signing of Chelsea defender Malang Sarr on a season-long loan.

The former Nice defender will spend the 2022-23 campaign with the French club, who have an obligation-to-buy clause in the deal based on his number of appearances.

The 23-year-old expressed his delight at returning to the Ligue 1, where he began his career, and is now looking forward to life at the Stade Louis II.

“I am very happy to join AS Monaco and to be back in Ligue 1 Uber Eats, a league in which I started and which I know well,” Sarr said, via the Monegasques’ official website.

“I would like to thank the club for its confidence. I am now looking forward to blending in with my new surroundings and getting to know my new teammates, with the desire to achieve a lot together.”

Chelsea secured the services of Sarr on the Bosman rule in the summer of 2020 after the end of his contract with Nice.

After a loan spell with Porto in the Portuguese Primeira Liga, he returned to Stamford Bridge, where he was trusted as a squad player by head coach Thomas Tuchel.

The 23-year-old featured on 21 occasions across all competitions last season, with eight coming in the Premier League, where the Blues secured a third-placed finish.

Following the departures of Antonio Rudiger and Andreas Christensen to Real Madrid and Barcelona respectively, Chelsea have dived into the transfer market as they seek a defensive rebuild this summer.

The Blues, who have already snapped up Marc Cucurella and Kalidou Koulibaly, are also pushing for Leicester City defender Wesley Fofana, meaning Sarr would most likely have been left out in the cold this season.

The west Londoners have now opted to ship the Frenchman to Monaco for the 2022-23 campaign, with a view of a potential £10 million permanent exit next summer.