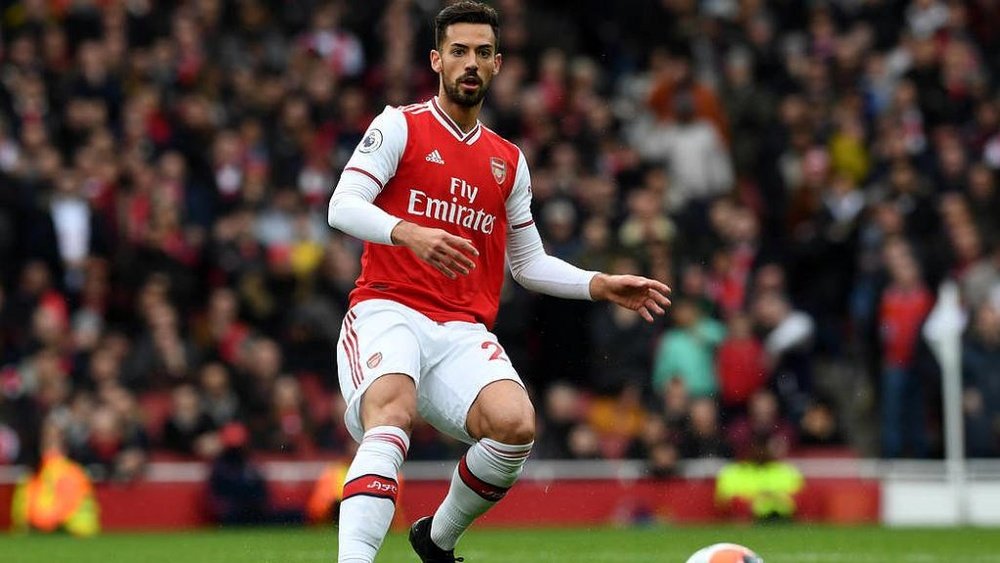 The deal for Mari will be an initial loan with an obligation to buy if the club avoids relegation.

The Real Mallorca academy graduate is expected in Lombardy today, where he will undergo his medicals and sign for Monza.

Monza have been trying to land Lazio’s Francesco Acerbi all summer but have failed. They are now close to signing the Arsenal defender. It is not clear if they will keep trying to sign Acerbi.

Arsenal have been trying to sell Mari to reduce their big squad. The player has now found a destination in Italy in Giovanni Stroppa’s Monza.

Arsenal signed Mari from Flamengo after years of bouncing around on loan. However, the player failed to establish himself in the Premier League. He made only 14 league appearances during his time at Arsenal.

After 18 months of playing back-up in England, Mari decided to search for game time elsewhere. He went on loan to Udinese for the second half of the 2021/22 season.

The 28-year-old immediately became an important cog in temporary coach Gabriele Cioffi’s side. Mari helped the club finish in 12th place with 47 points.

The Spaniard started 15 league games for Udinese and helped the team to get two clean sheets. He also contributed two goals and two big chances.

Mari was superb in the air, winning 66% of his aerial duels. He played in the middle of a back three, and his reading of the game helped him control the backline.

Despite strong interest from Hellas Verona, where he would have reunited with Cioffi, Monza have won the battle for Arsenal’s defensive outcast. He will become the club’s 19th summer signing.

Silvio Berlusconi, former AC Milan owner and longest-serving Italian Prime Minister in history, is leading Monza’s charge to avoid relegation after entering Serie A for the first time in their 110-year history.