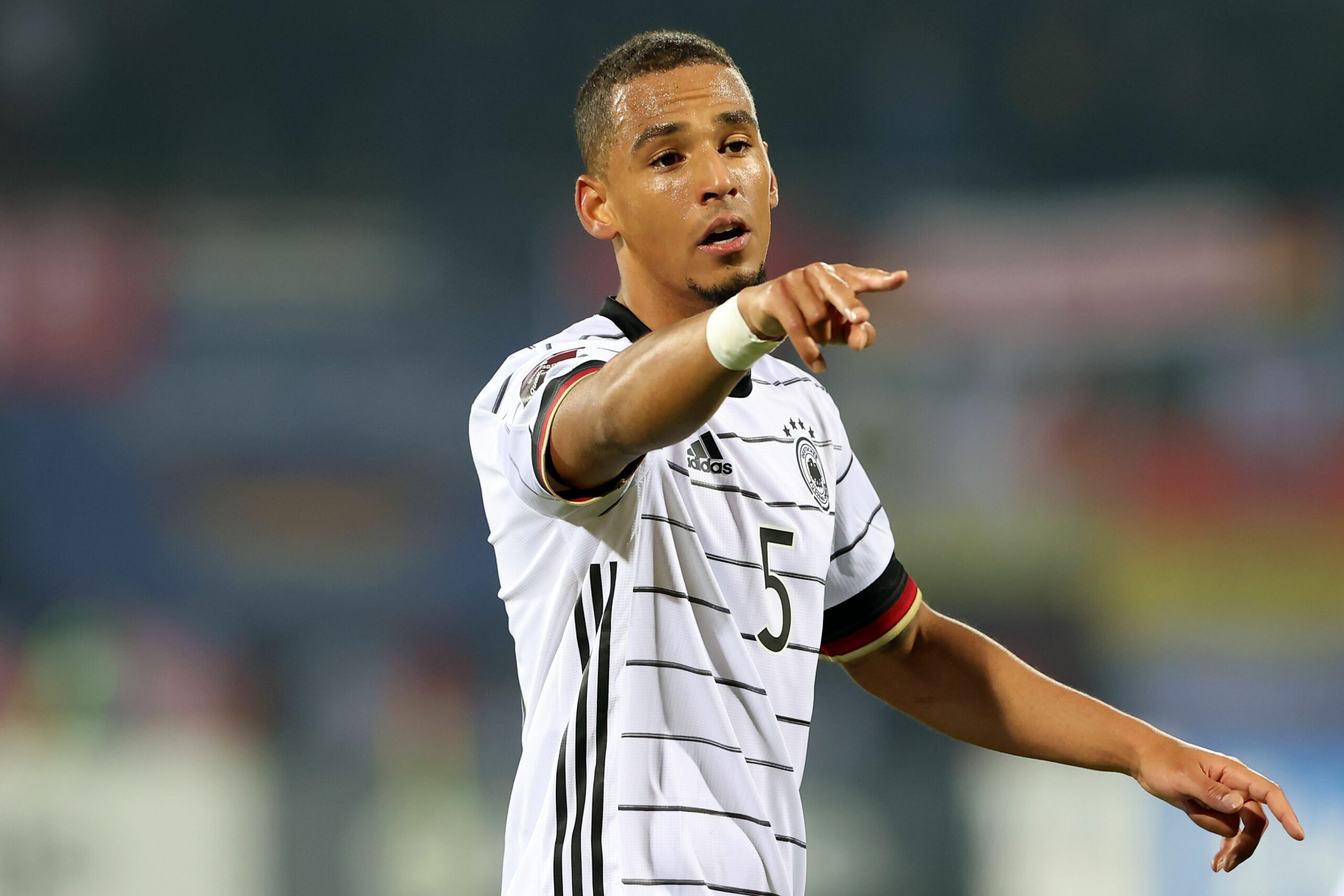 West Ham United have made an offer for Paris Saint-Germain centre-back Thilo Kehrer, according to a report by Sky Sports.

Kehrer first arrived at PSG in the summer transfer window of 2018, signing from Schalke for around €37 million. Shortly afterwards, he was handed his first call-up to the Germany senior squad.

Since then, he has won six domestic trophies and won 20 caps on the international stage. Furthermore, he started for Les Parisiens in the Champions League final in 2020, which they lost 1-0 to Bayern Munich.

However, the defender has struggled to nail down a regular spot in the first XI at the Parc des Princes. In his time at the French giants, he has never made more than 19 league starts in a single season.

At this moment in time, he is behind the likes of Marquinhos, Sergio Ramos, Presnel Kimpembe, Nordi Mukiele, and Abdou Diallo in the pecking order.

Now, he could be set for a transfer. According to Sky Sports, West Ham are hoping to bring the 25-year-old to the Premier League – although they may face competition from Sevilla.

The Hammers are going through an injury crisis at the heart of defence. During their season opener against Manchester City, they were forced to play full-back Ben Johnson at centre-back, due to the absences of Nayef Aguerd, Angelo Ogbonna, and Craig Dawson.

And, with Issa Diop close to completing his move to Fulham, they are about to be even shorter on options.

West Ham have signed five players so far this summer, with Italian striker Gianluca Scamacca being the most expensive. However, they recently missed out on central midfield target Amadou Onana, who opted to join Everton instead.

David Moyes’ men began the season with a 2-0 home defeat to Man City. They’ll be hoping to register their first points of the season next weekend when they travel to newly-promoted Nottingham Forest. They follow this up with their first Europa Conference League fixture of the campaign.