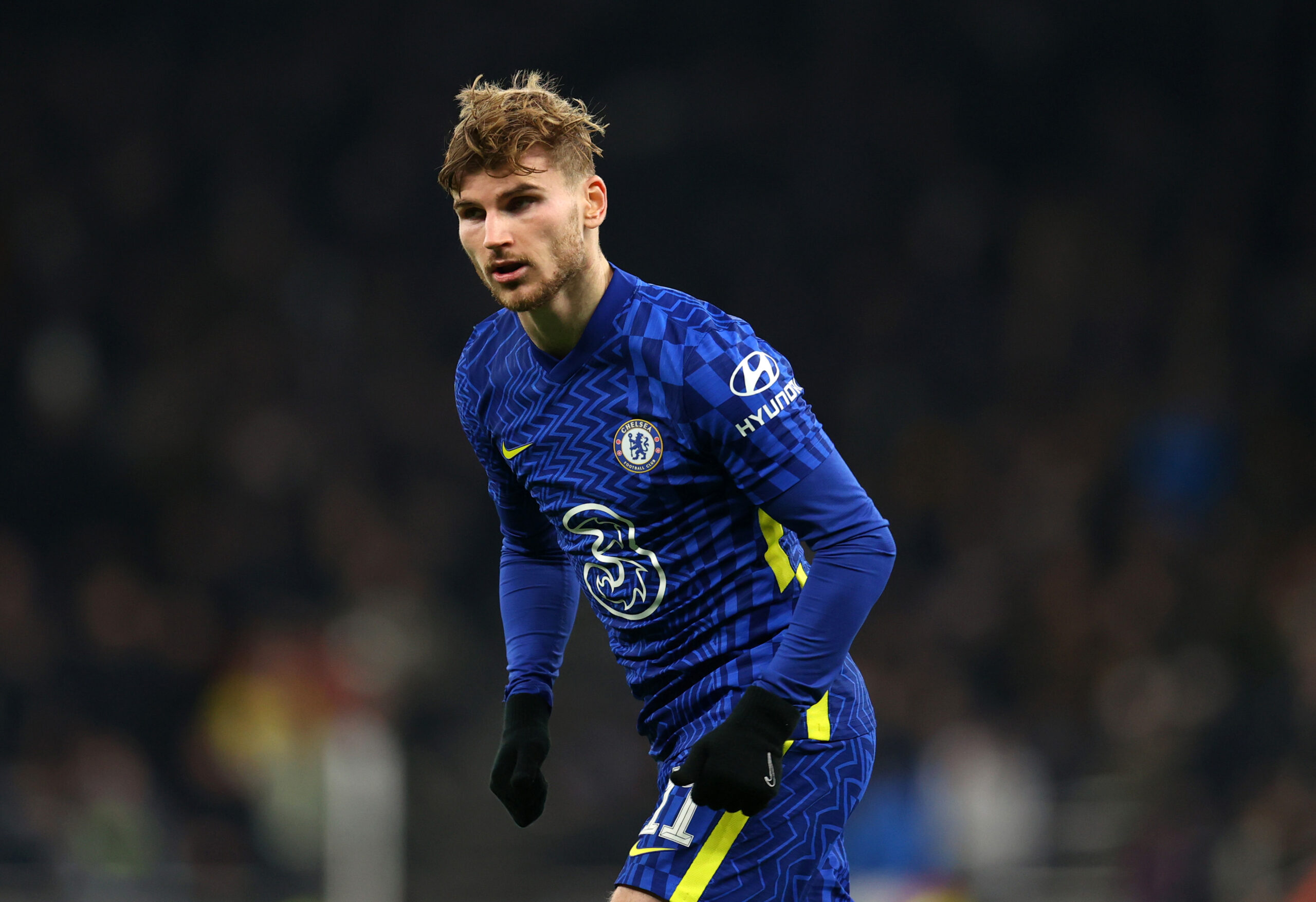 Chelsea forward Timo Werner has completed a permanent transfer to RB Leipzig, bringing an end to his rocky stint at the west London club.

Per Sky Sports, the German outfit will pay a potential £25.3 million fee for the 26-year-old, just two years after the Blues triggered his £45m release clause.

Werner, who has now put pen to paper on a four-year contract with Leipzig, took to social media to thank the Chelsea faithful for their time together at Stamford Bridge.

“Dear Blues, today marks the end of my journey with Chelsea,” Werner wrote on his official Twitter page.

“I am incredibly grateful for the time I spent at this special club. At this point, I would like to express my appreciation for my teammate, the coaches and staff, and especially for you, the special supporters.

“I felt so much love and support throughout the last two years and I will never forget how you guys stood behind me in good and in challenging times!

“We lifted trophies like the Champions League together and I will always remember the song you wrote and chanted for me.

While Werner endured a somewhat underwhelming spell at Chelsea, he played a pivotal role in helping the club secure their second-ever Champions League title in May 2021.

After playing out a 1-1 home draw against Real Madrid in the first leg of the semi-finals, his opener at the Santiago Bernabeu set the Blues on their way to a 2-0 second-leg victory and a place in the final, where they claimed a 1-0 win over Manchester City.

However, Werner’s constant lack of sting and failure to get going in attack saw him fall out of favour with Thomas Tuchel and drop in the pecking order at the London outfit.

The 26-year-old has now opted for a return to Leipzig, where he racked up 95 goals and provided 33 assists in 157 appearances, as he looks to stake his claim for a spot in Germany’s squad for the upcoming World Cup.

Werner, who was also linked with a move to Juventus, netted 23 goals in 89 outings for Chelsea, helping the Blues win the Champions League, UEFA Super Cup and a first-ever FIFA Club World Cup title.