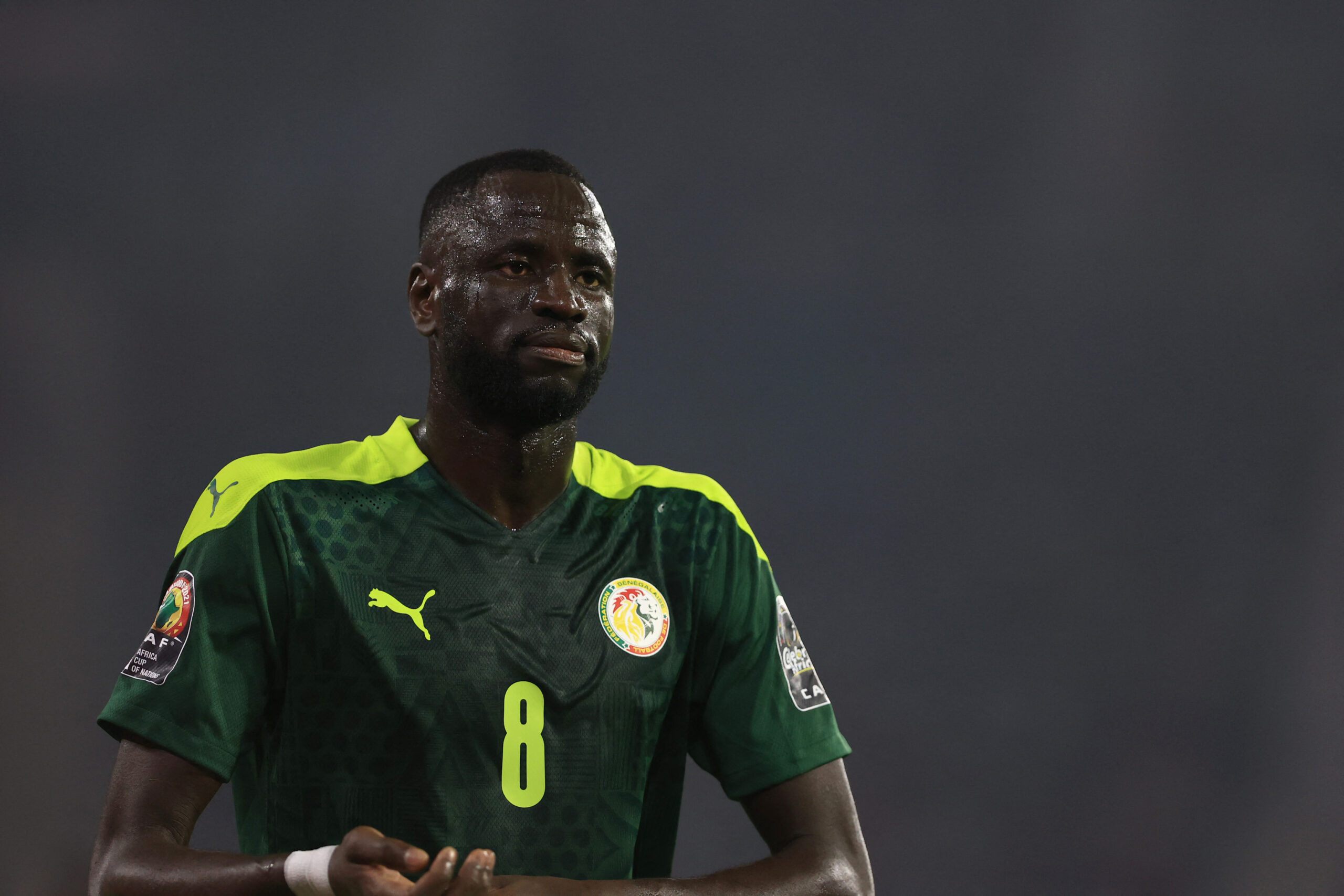 Nottingham Forest are in talks with free agent Cheikhou Kouyate, according to journalist Pete O’Rourke.

Kouyate has spent the last eight seasons of his career in the Premier League. He first joined West Ham United in 2014, signing from Anderlecht for around £7 million. He went on to make 147 appearances for the Hammers in all competitions, scoring 15 times.

Four years later, he made the switch to fellow London side Crystal Palace, this time for an estimated £9.5m. In his four seasons at Selhurst Park, he featured 141 times before being released at the end of his contract.

During this time frame, Kouyate has also achieved success on the international stage. He was part of Aliou Cisse’s Senegal squad that won the Africa Cup of Nations earlier this year, starting five matches and scoring in the quarter-finals against Equatorial Guinea.

Despite being a free agent, his time in the English top-flight may not be over. According to Pete O’Rourke on Twitter, Nottingham Forest are looking to snap up the 32-year-old on a free transfer.

The Reds have been the Premier League’s most active team in the transfer window. They have signed 12 new players, totalling over £80m. This makes them the sixth-highest spenders in the division.

However, there are still some concerns over their squad. Of these new signings, only Jesse Lingard, Dean Henderson, Wayne Hennessey, and Neco Williams have prior experience in the Premier League.

Kouyate is a player who would bring experience, as well as versatility. Throughout his time at West Ham and Crystal Palace, the Senegal international played as a centre-back and as a defensive midfielder. This would make him a useful squad player for Steve Cooper’s side.

Nottingham Forest kicked off the new season on Saturday with a 2-0 defeat to Newcastle United. On the weekend, they play their first home game of the campaign, welcoming West Ham to the City Ground.

Meanwhile, the Midlands club are not finished in the market. Swiss midfielder Remo Freuler is a known target, as well as Wolverhampton Wanderers’ Morgan Gibbs-White. The latter worked with Forest boss Cooper in the England youth teams, winning the Under-17s World Cup in 2017.