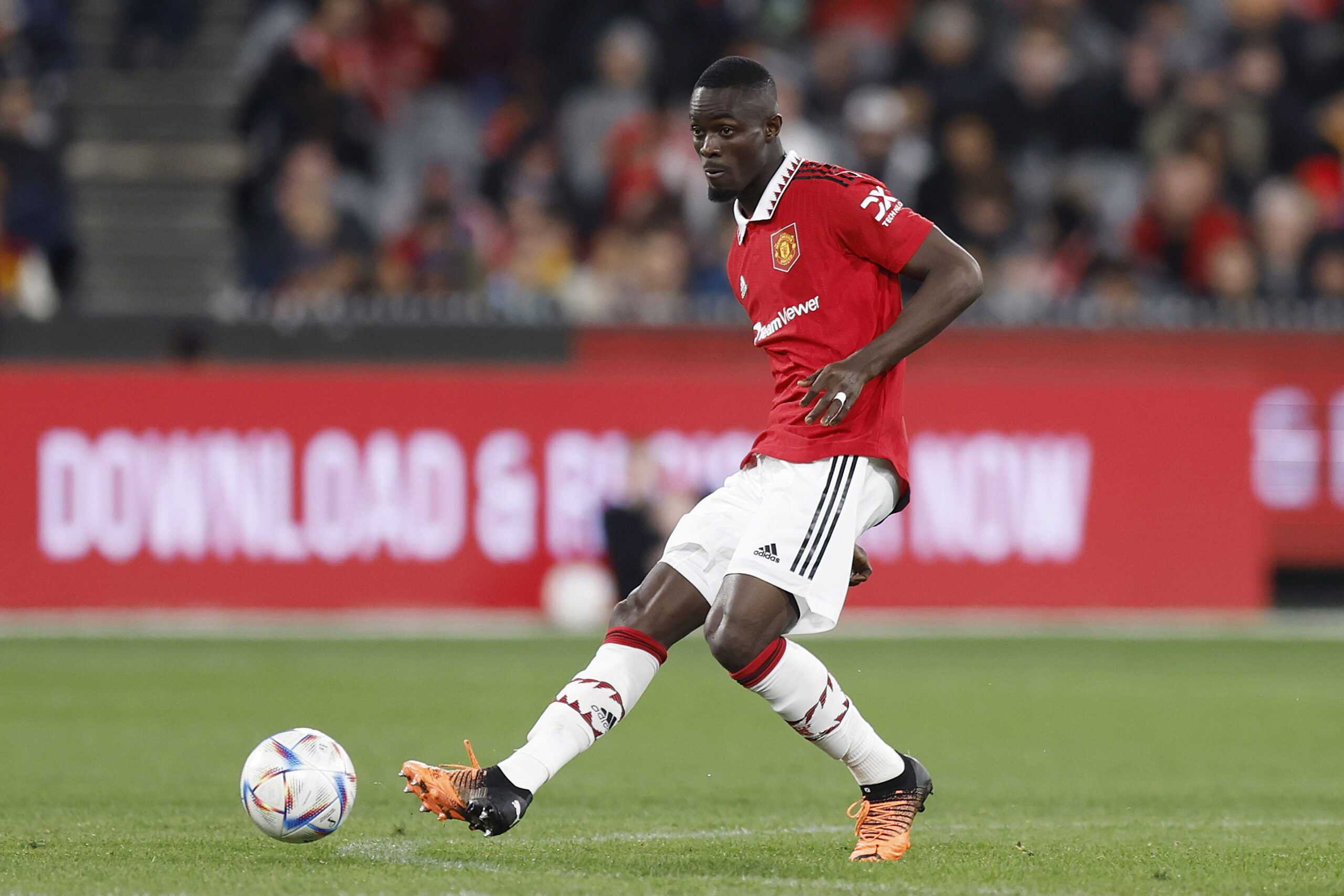 AS Monaco reportedly want to sign Manchester United defender Eric Bailly but they face competition from Roma and Sevilla.

The 28-year-old has been struggling for game time at Old Trafford in the last few seasons and now looks to be on his way out of the Manchester club this summer.

Last season, he made only seven appearances across all competitions, with Harry Maguire, Raphael Varane and Victor Lindelof all ahead of him in the pecking order.

And now his first-team prospects have received a further blow as the Red Devils have signed Lisandro Martinez from Ajax.

United are understood to be willing to sell him but they are not interested in a loan move.

Roma boss Jose Mourinho wants a reunion with the 28-year-old whose current contract at Old Trafford is set to expire in 2024. While Sevilla are also looking to bring him to Spain.

And now as per L’Equipe, Monaco have also joined the race to sign the Ivorian footballer.

The Ligue 1 side are very close to securing the services of Malang Sarr on loan from Chelsea but now they want to pursue Bailly as well.

Eric Bailly was the first signing of Mourinho at Manchester United. He enjoyed an outstanding debut campaign when he started 24 matches in the Premier League.

However, the centre-back failed to reach those same levels in the subsequent seasons as he missed a huge number of matches due to injuries.

It looks best for both the player and the club if he leaves Old Trafford this season. However, the 28-year-old is currently earning over £4 million per year at United (as per Spotrac) and that could be an issue in the way of a deal with another club.