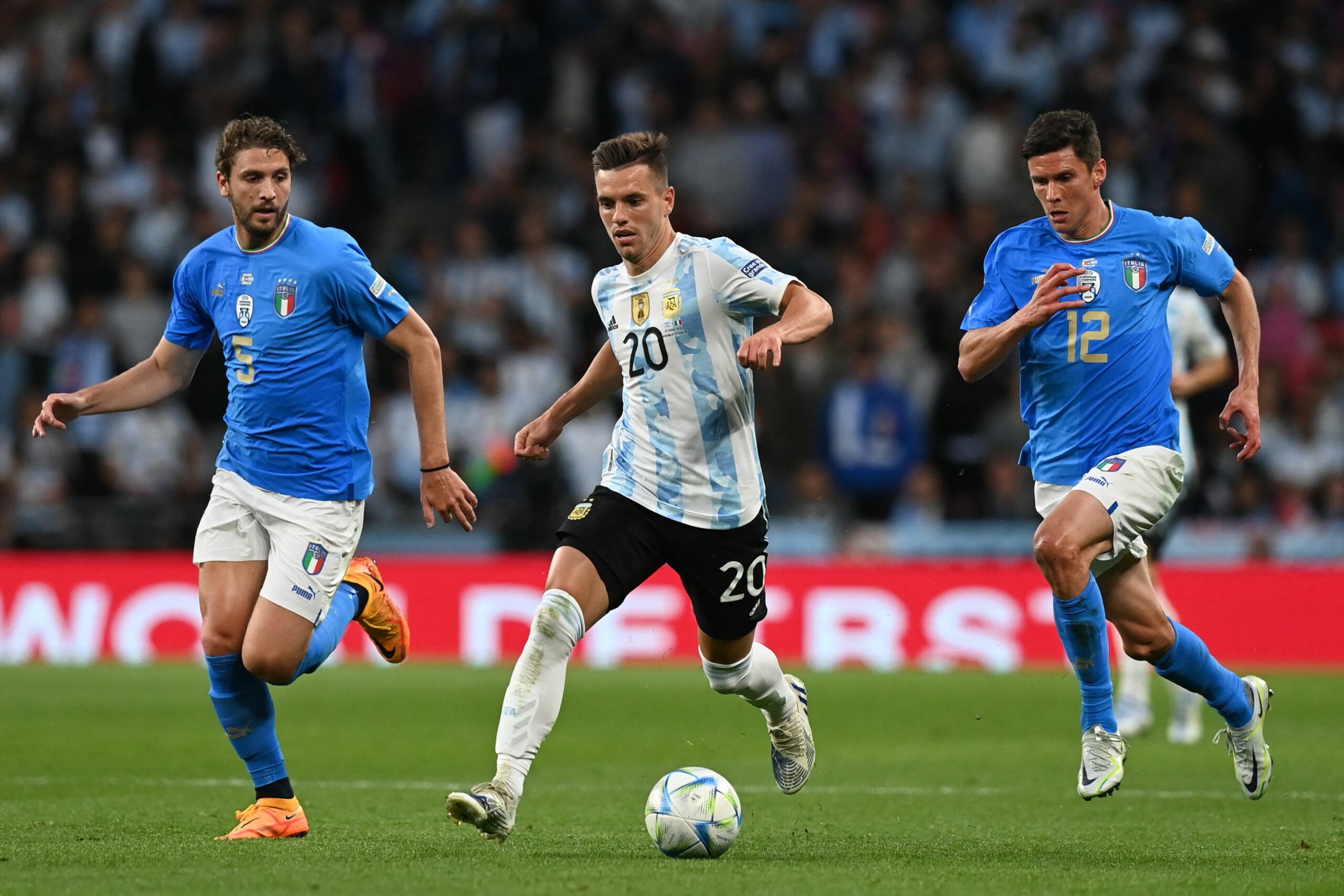 The Argentine midfielder is not in Antonio Conte’s plans, and Spurs are looking to sell him this summer.

Villarreal have identified Lo Celso as a top target following an impressive loan spell with the Yellow Submarine last season, during which he helped them reach the semi-finals of the Champions League.

Various reports suggest that the Spanish club are leading the race for Lo Celso, whose priority is also returning to La Liga.

However, with no agreement reached yet, Fiorentina are now looking to throw a spanner in the works of the La Liga outfit.

La Viola are ready to offer €2 million for an initial loan with a mandatory purchase option worth €20m for the services of the Spurs outcast.

Di Marzio further adds that Fiorentina’s president Rocco Commisso will open talks with the north Londoners and table the offer in the coming days.

Napoli, Lazio and AC Milan have also registered their interest in Lo Celso, but it seems the battle is now between Villarreal and the Florence-based outfit.

They are eyeing a recognised name to bolster the midfield ranks, and they have identified Lo Celso as a priority target.

Despite an underwhelming spell in the Premier League, the 26-year-old was highly impressive for Villarreal while he continues to be an integral player for the Argentine national team.

The Copa America winner would be a statement signing for the Italian outfit, but it remains to be seen whether they can pull off the deal.