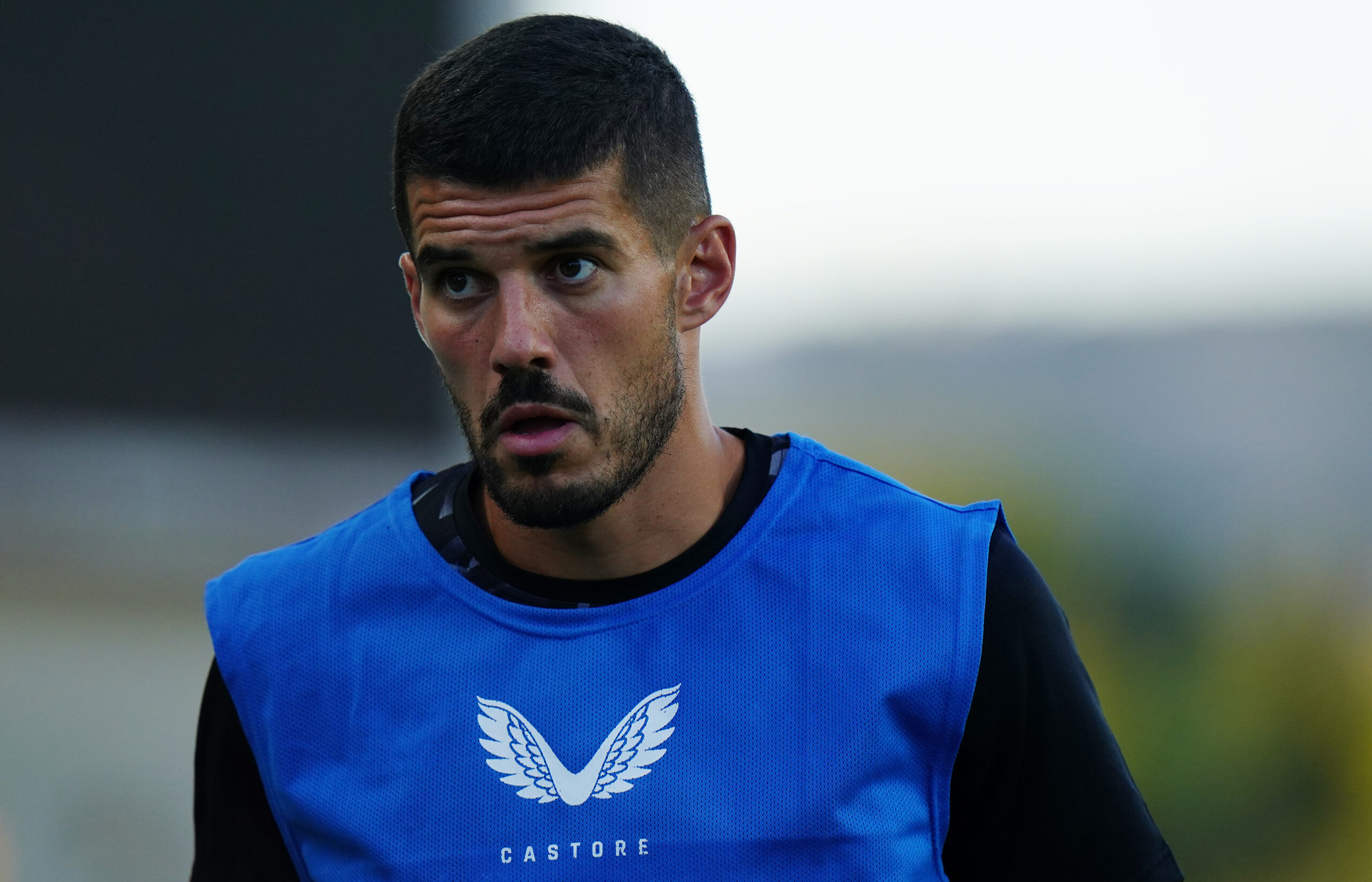 Everton have completed the signing of Wolverhampton Wanderers centre-back Conor Coady on a season-long loan.

The former Wolves captain, who enjoyed a solid seven-year stint at Molineux, was heavily linked with a move to West Ham United but opted to join the Merseyside outfit.

“As soon as I heard the interest, from the manager but also the Football Club itself, I really wanted to be part of it straight away. I’m over the moon to join.”

Coady, who started his playing career with the Liverpool youth set-up, spent the 2013-14 campaign on loan at Sheffield United before moving to Huddersfield Town on a permanent deal a year later.

His string of impressive performances for the Terriers quickly earned him a move to the Molineux, where he played a pivotal role in their promotion to the Premier League in 2018 as well as their superb run to the Europa League semi-finals in the 2019-20 campaign.

The 29-year-old has now opted for a season-long spell at Goodison Park as he seeks regular first-team action in a bid to stake his claim for a place in the England squad for the upcoming World Cup.

Coady, who has 10 caps for the Three Lions, further expressed his delight to have joined Frank Lampard’s side and is now looking forward to getting started at the blue half of Merseyside.

“I’m someone who was desperate to come here, to play for this club – I’ve got family and friends who are massive Evertonians,” he added.

“I’m here to give absolutely everything I’ve got for this football club. It’s important I work as hard as I can to help my teammates, help the club move forward and make people proud.”

Coady made 311 appearances for Wolves across all competitions, scoring seven goals and providing six assists during his seven-year stint at the club.

His move to Everton is also a timely intervention for Lampard, who is set to lose defender Ben Godfrey for up to three months following a severe injury in the league opener against Chelsea.