Everton announce the arrival of Amadou Onana from Lille 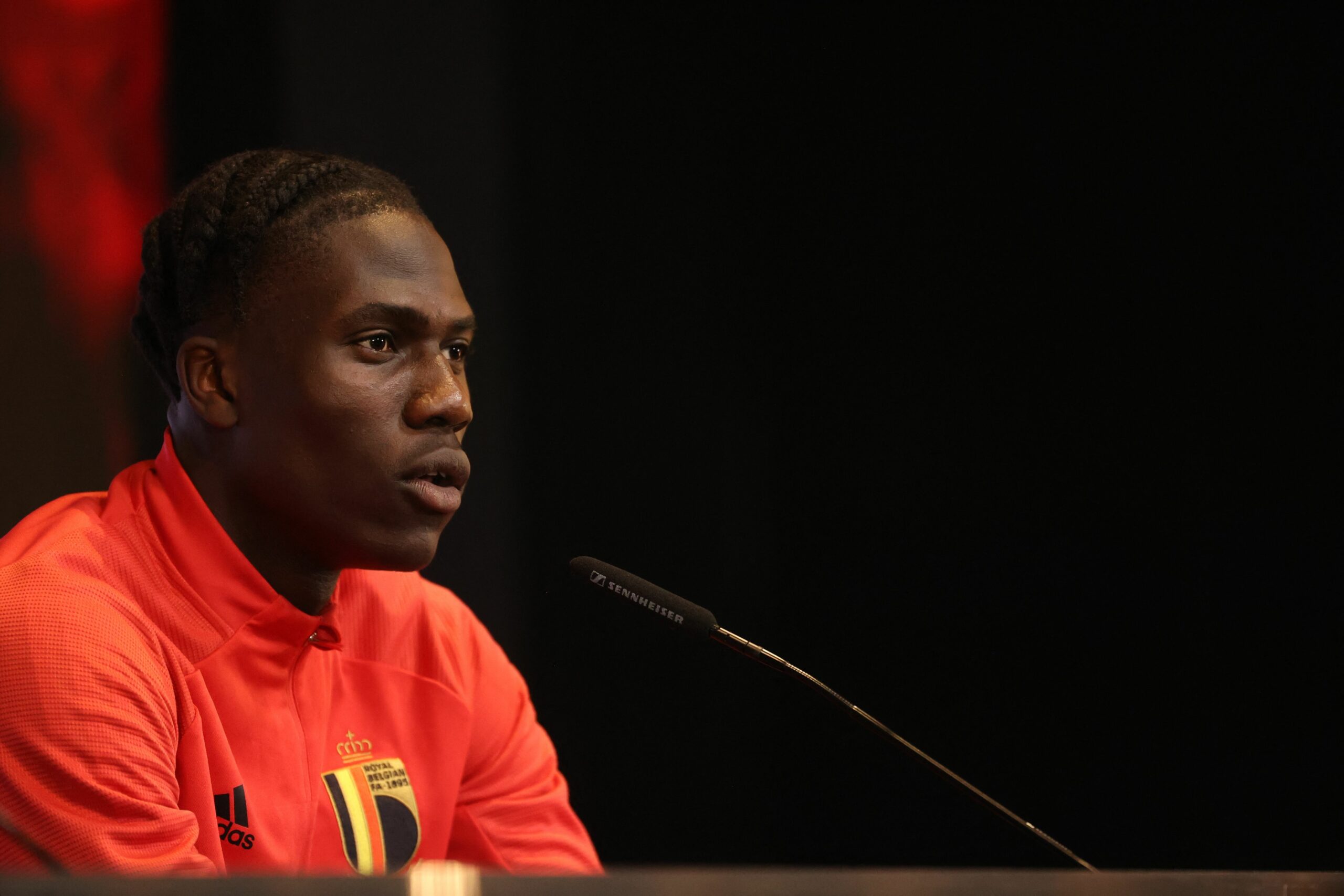 Everton have completed the signing of Amadou Onana from French outfit Lille on a five-year deal as confirmed by the club’s official website.

Onana was seemingly set to join West Ham United before Everton decided to join the party at the 11th hour and secure a late swoop for the midfielder.

On his arrival, Onana expressed his delight to have joined a club of Everton’s stature while revealing some of the biggest influences behind his move to Goodison Park.

“It feels great to join Everton,” Onana was quoted saying by Everton TV.

“I know it’s a big, big club, one of the biggest in England; it’s something I want to be part of for many years.

“Everyone here showed they really wanted me and they have a plan for me, so I really appreciated the talks I had with the manager and Director of Football [Kevin Thelwell].

“They told me how they wanted me to play and I enjoyed it.

“They both have a lot of ambition and that’s the type of guy I am so it matches.”

The 20-year-old also heaped praise on his new boss Frank Lampard and is already looking forward to learning from one of the best midfielders to have graced the top tier of English football.

“The manager was one of the big reasons,” Onana added.

“He played at the highest level, won many things and was a midfielder too.

“It means a lot to have interest from him and I think he can teach me many things.”

Following a 1-0 defeat to Chelsea on the opening matchday of the 2022/23 Premier League season, Onana will be hoping to help his new employers to all three points when they visit Villa Park to face off against Aston Villa on Saturday.