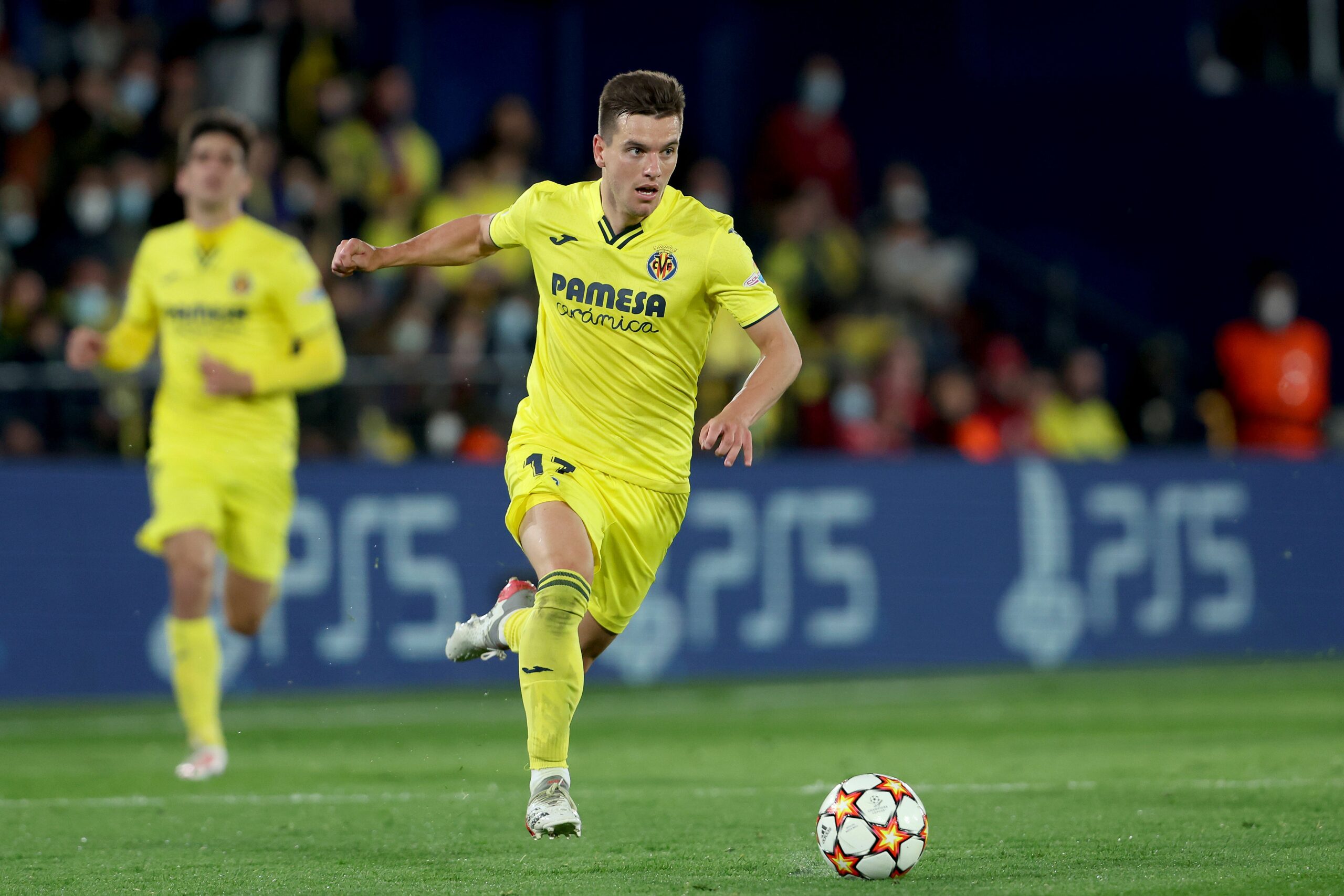 Unai Emery’s side will be competing in the Europa Conference League this season, having ended the La Liga campaign in a disappointing seventh place. They had more joy in the Champions League last term, reaching the semi-finals while knocking out Juventus and Bayern Munich.

Going into the new season, the Yellow Submarine could do with some younger options in central midfield. Dani Parejo and Etienne Capoue are approaching the ends of their careers, while Manu Trigueros and Francis Coquelin are also on the wrong side of 30.

They will be looking to rectify this during the current transfer window. According to Fabrizio Romano, Villarreal are hoping to reach a deal with Tottenham Hotspur for Giovani Lo Celso and Tanguy Ndombele. Both cases are reported to be loan deals with options to buy.

The pair came to Spurs in the summer window of 2019, just months after they had reached the Champions League final. They are both among the club’s most expensive transfers of all time. However, neither of them managed to live up to this expectation.

It was hoped that Lo Celso would be the Lilywhites’ replacement for Christian Eriksen. And, while he showed some potential in his debut season, he was unable to replicate the performances of the Dane. He spent the second half of last season on loan at Villarreal.

Nonetheless, the former Real Betis man has still enjoyed some success in the last three years. He was part of Lionel Scaloni’s triumphant Argentina side at the 2021 Copa America, starting five out of seven games.

As for Ndombele, his ability has never been in question. Throughout his time at Tottenham, he has shown flashes of immense talent.

But questions over the Frenchman’s consistency, fitness, and attitude have constantly overshadowed his performances in north London. He famously fell out with former manager Jose Mourinho, and was booed off in his side’s 3-1 FA Cup victory over Morecambe back in January. He was also sent out on loan for the second half of last term, returning to Lyon temporarily.

Neither seem to be part of Antonio Conte’s plans at the Tottenham Hotspur Stadium, especially following the signings of Rodrigo Bentancur and Yves Bissouma. As a result, the club would most likely want to offload them while they still have some market value.

Spurs began their season with an emphatic 4-1 victory against Southampton. Next week, they face a much tougher test as they travel to Stamford Bridge.

Villarreal’s campaign begins on Saturday, as they host Real Valladolid. This is followed up by a Europa Conference League qualifying fixture against an unconfirmed opponent, before a trip to the Wanda Metropolitano to face Atletico Madrid.