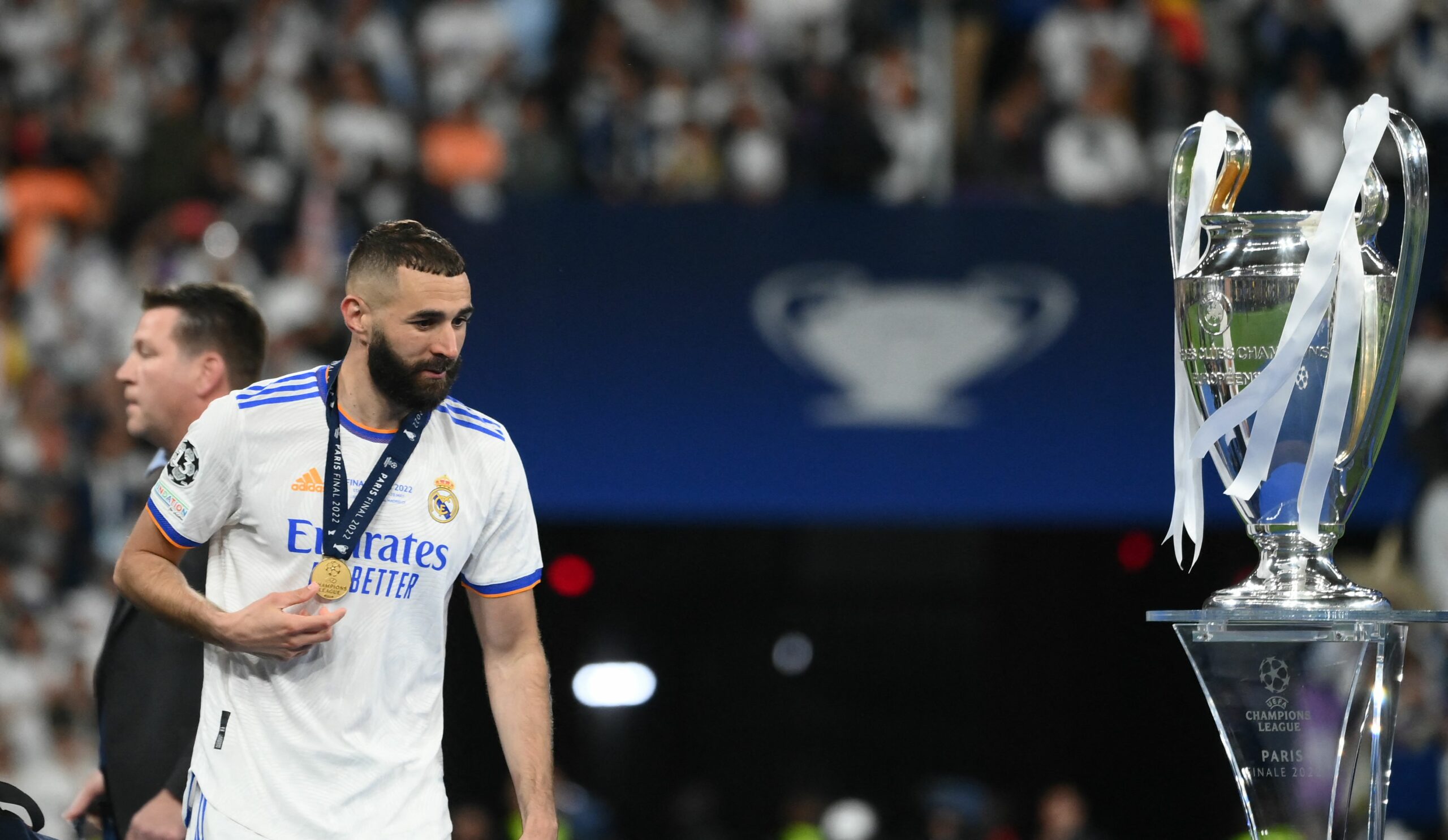 Helsinki Olympic Stadium plays host to the 2022 UEFA Super Cup showpiece as Real Madrid and Eintracht Frankfurt battle it out for the trophy.

Madrid eased past Frankfurt in their only previous continental showdown that was one for the ages, claiming an overwhelming 7-3 victory in the 1960 European Cup final at Hampden Park in Glasgow.

The defending La Liga champions will be out to tie AC Milan and Barcelona’s record of five UEFA Super Cup titles in what will be their eighth foray into the showpiece.

On the other hand, a nerve-shredding penalty shoot-out triumph over Rangers in the 2022 Europa League decider booked Frankfurt the tickets for a first appearance in the UEFA Super Cup.

Die Adler are the fifth-ever Bundesliga side to reach a curtain-raising European fixture and could become the second German club to lift the crown after Bayern Munich.

Led by Carlo Ancelotti from the dugout and Karim Benzema on the pitch, Madrid won La Liga and Champions League titles last season.

Benzema topped the scoring charts in Europe’s elite club competition in 2021/22 with 15 goals, ten of which arrived in the knock-out stages, as he equalled Cristiano Ronaldo’s record from 2016/17.

The French striker will lead the line for Los Merengues in Helsinki, with the Spaniards looking to build on their 11-game unbeaten streak against German adversaries in European football (W7, D4).

Despite an impressive Europa League run, Frankfurt experienced an underwhelming domestic season in 2021/22, having had to settle for a dismal 11th-placed Bundesliga finish.

But there is still a silver lining, with Die Adler going unbeaten in nine of their ten continental meetings with La Liga sides overall (W6, D3), with the only reverse in that spread of fixtures coming to Madrid.

The curtain rises on another exciting European season. The first encounter between the sides in a half-century, scheduled for Wednesday at 8 pm BST, will be available to watch online via live football streams.

Experience in these high-octane, title-deciding match-ups gives Madrid the upper hand over Frankfurt, but more importantly, Ancelotti’s men have the quality firmly on their side here.

With a piece of history up for grabs, we are sticking with Los Blancos to take home another trophy.