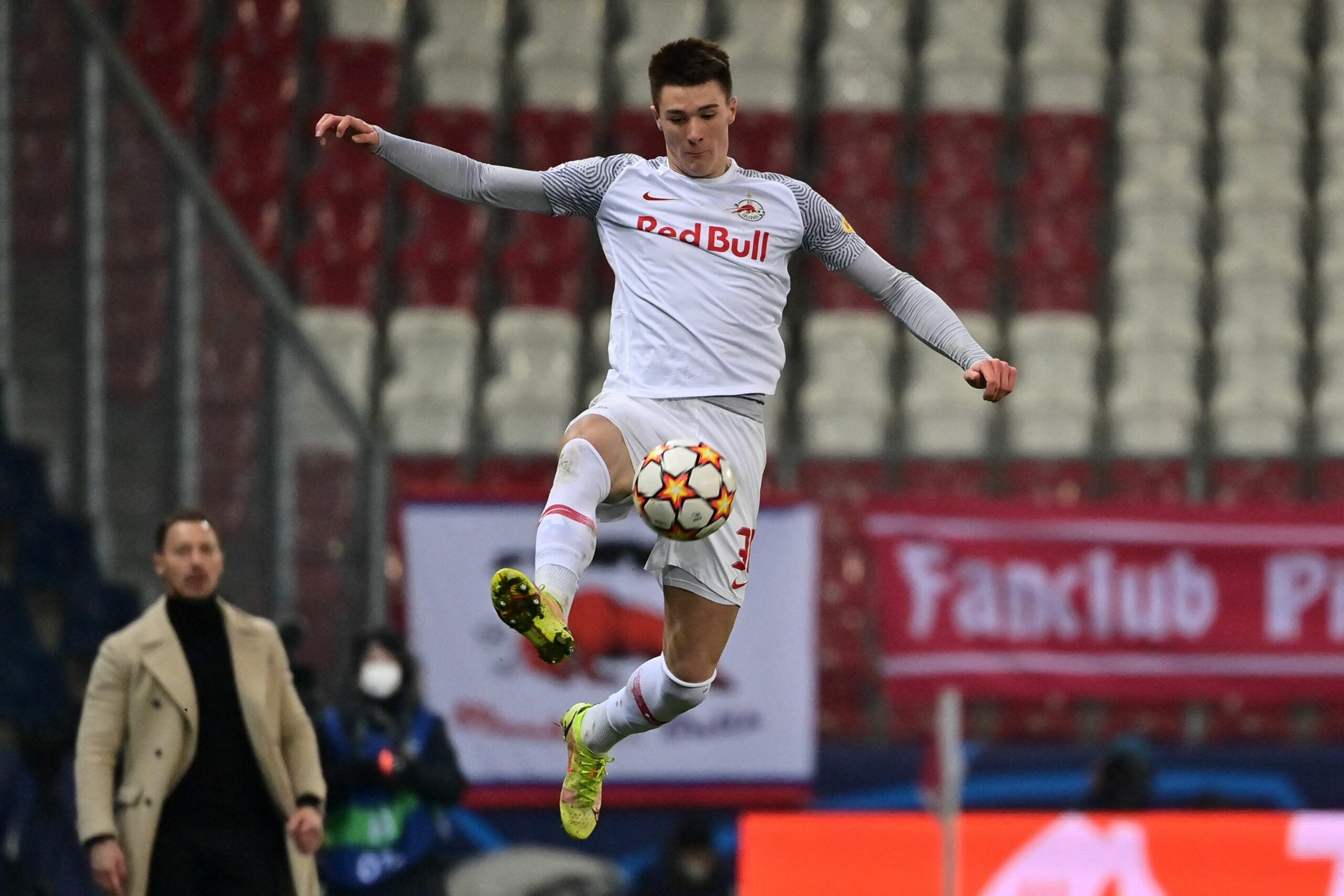 RB Leipzig are on the verge of securing a move for in-demand striker Benjamin Sesko, according to transfer expert Fabrizio Romano.

Romano added that RB Salzburg, who have always been firm on their stance to keep hold of Sesko until next year, rejected a bid from Leipzig to acquire his services this summer.

However, the two club are close to reaching an agreement over a deal in 2023 and that could be finalised as early as this week.

Per Sky Sport’s Florian Plettenberg, Sesko will cost Leipzig around €24 million on a five-year deal from the current Austrian champions.

Having also agreed a deal to bring Timo Werner back to the Red Bull Arena following a disappointing spell at Chelsea, Leipzig have continued their recent transfer flurry by landing one of Europe’s most exciting prospects.

With Christopher Nkunku widely expected to leave Die Roten Bullen next year due to the release clause in his recently-signed contract, the Bundesliga club have wasted no time in reinforcing their options in attack.

Sesko netted 11 goals across all competitions for Salzburg last term and has kicked off the current campaign with two strikes and an assist in his opening four games.

The 19-year-old has been linked with moves to Chelsea and Manchester United with both clubs thought to have held talks with his camp over a potential switch.

However, the Premier League outfits will now have to look elsewhere for a new marksman with the transfer window closing in just over three weeks’ time.

United have made an initial offer for Marko Arnautovic which has since been rejected but the Red Devils are reportedly preparing an improved bid for the Bologna forward.

Chelsea are thought to be keen on a move for Pierre-Emerick Aubameyang as Thomas Tuchel eyes a reunion with the Gabonese following their time together at Borussia Dortmund.