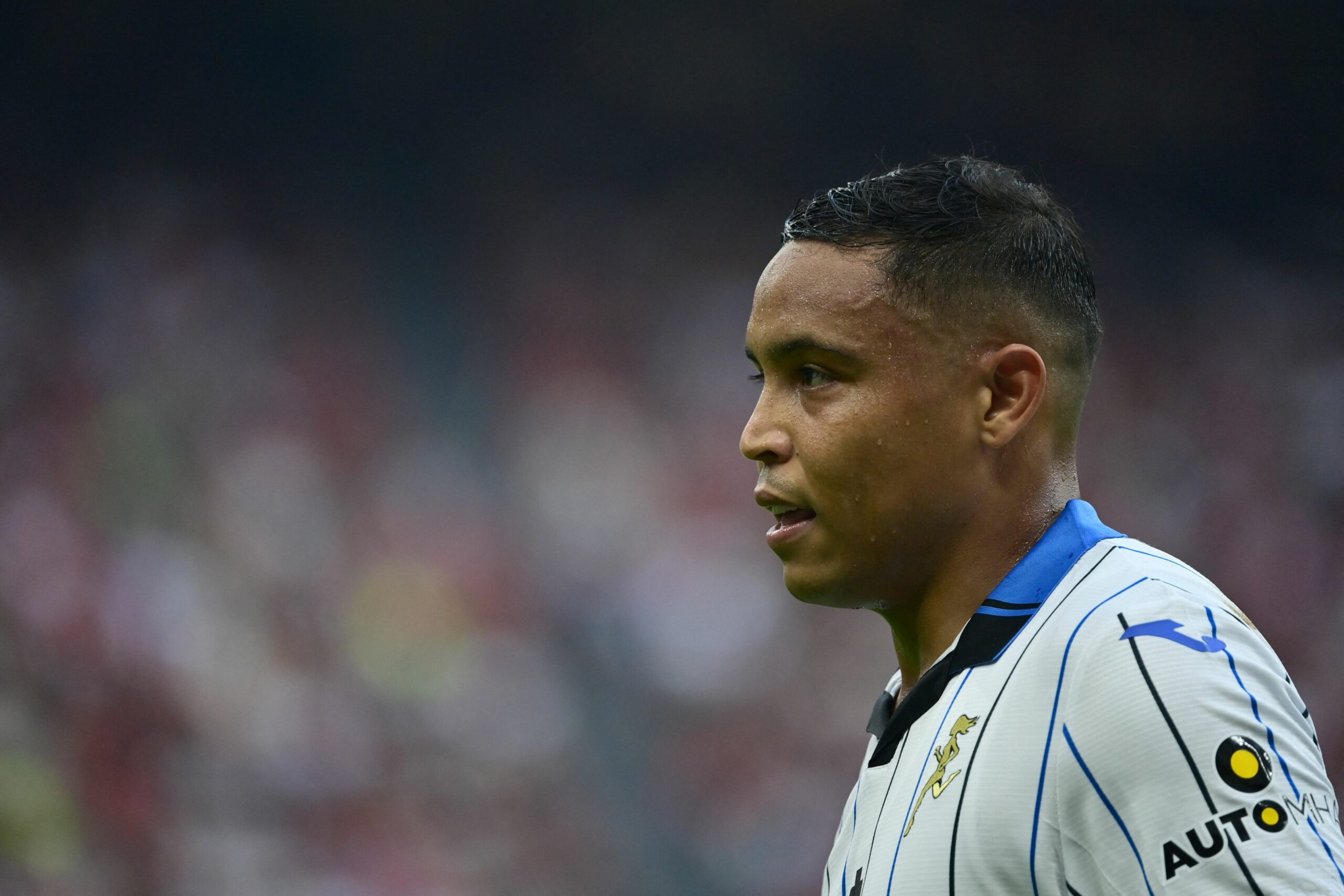 Newcastle United are plotting a move to sign Luis Muriel from Atalanta, according to Tuttosport.

The Magpies will likely face competition from Juventus with the Serie A giants also thought to be interested in a swoop for Muriel.

Muriel scored 14 times across all competitions for Atalanta during the just-concluded campaign and he could now be on the move away from Bergamo.

Newcastle have been in the market for a new striker this summer albeit all to no avail having failed to secure a move for Hugo Ekitike.

The Magpies were also linked with a move for Dominic Calvert-Lewin but Everton were keen to keep hold of the Englishman, especially in the wake of Richarlison’s departure to Tottenham Hotspur.

Chelsea duo Timo Werner and Armando Broja were also rumoured to be transfer targets at St James’ Park, but the former is closing in on a return to RB Leipzig while the latter is set to remain at Stamford Bridge for the upcoming campaign.

Consequently, Newcastle now appear to have turned their attention to Muriel with the transfer window set to close in 24 days.

Due to Callum Wilson’s injury record, Newcastle could certainly do with a new marksman as they look to impress in their first full season under the new ownership of the Public Investment Fund.

However, the Tyneside club’s pursuit of Muriel is set to be far from straightforward as Atalanta CEO Luca Percassi stated that he expects the Colombian duo of Muriel and Duvan Zapata to remain at the Gewiss Stadium.

“For me they [Muriel and Zapata] will remain at Atalanta,” Percassi was quoted saying by TuttoMercatoWeb.

“Atalanta want to strengthen themselves, as always – it is right that you listen to the offers that may come, but we believe these two players are fundamental.”