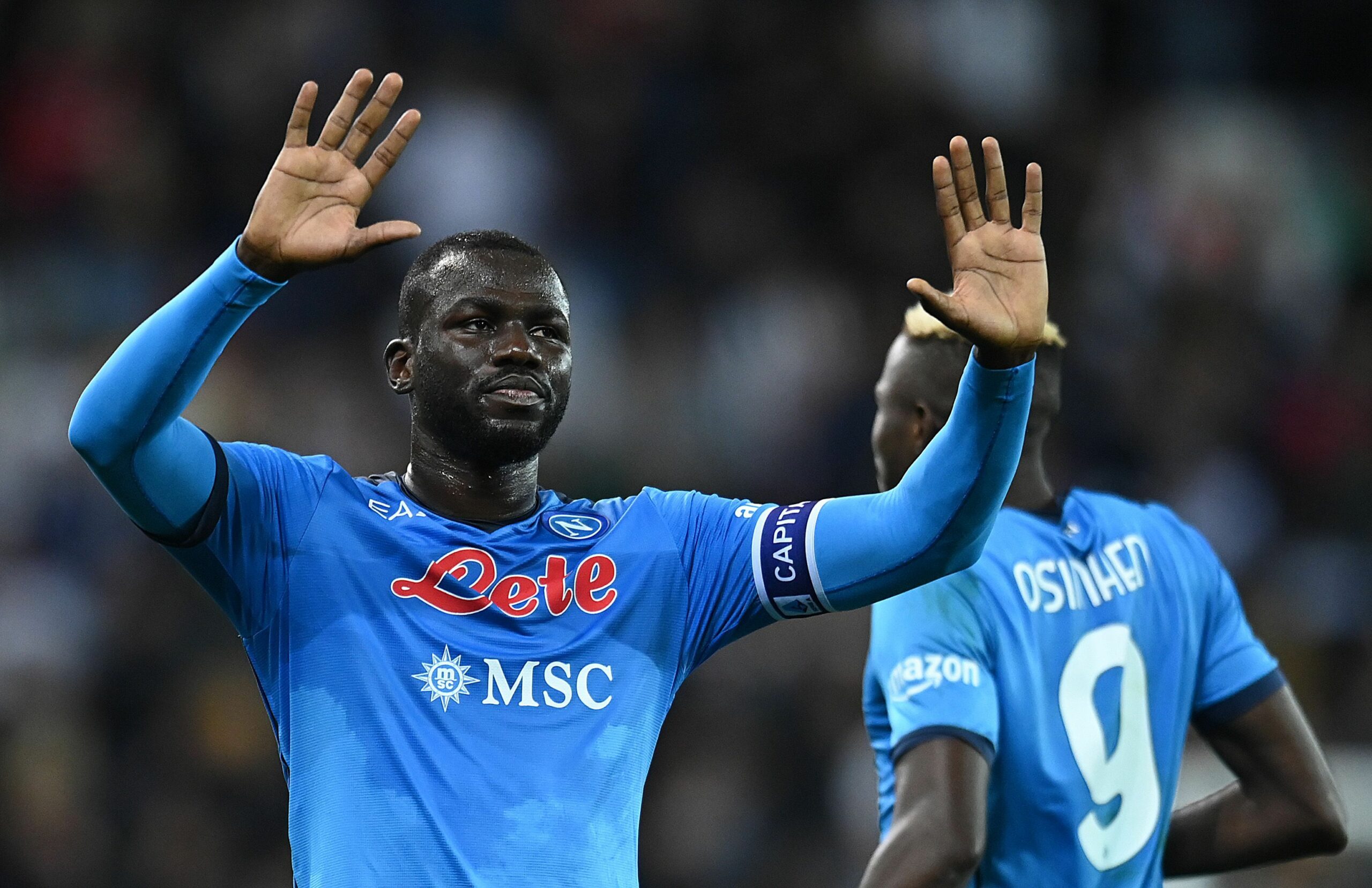 Napoli head into the 2022-23 season with the aim of mounting another title charge and building on the progress that new coach Luciano Spalletti has made with the squad.

The Partenopei achieved Champions League qualification for the first time in three years but it was another season of missed opportunities for the club.

The club’s fans have become accustomed to their team constantly losing both title and top four races in recent memory.

Last season was no different as Napoli began to fall behind in December after maintaining top spot since matchday four and could not recover.

Despite having some impressive performances throughout the year, Spalletti could not keep up with two Milanese clubs as his side finished third in Serie A. Here is our Napoli season preview for 2022/23, and you can also read our full Serie A 2022/23 season preview here.

Napoli begin their fixtures away to Hellas Verona on August 15 before returning home to face Monza. They play in Florence the following week and will be looking for revenge as it was Fiorentina who knocked them out of the Coppa Italia in the round of 16 last season.

Their first encounter with AC Milan is on September 18 and they play the defending champions next in early April.

The Neapolitans face Udinese in the last match of 2022 and then start the new year with a visit to the San Siro to play Inter Milan.

The Coppa Italia round of 16 will take place on January 11 Napoli’s opposition will likely be one of Sassuolo or Cremonese.

Spalletti’s men will then welcome Juventus at home before travelling to play their local rivals Salernitana.

In their last five matches of the season, Napoli will play Fiorentina (H), Monza (A), Inter (H), Bologna (A), and Sampdoria (H).

The match against the Nerazzurri could very well end up deciding where both teams finish the season and could be a key game in the race for the Scudetto or Champions League qualification.

Spalletti has been known to help teams overperform and he was close to doing so with Napoli this season.

The 63-year-old Italian was able to keep his squad in the Scudetto race for the majority of the season and guided them to the round of 16 in the Europa League, where they lost to Barcelona 5-3 on aggregate.

Spalletti had to work with a squad that had nowhere near the depth of the likes of other top clubs last season but managed to produce similar results.

His contract expires next June but he has proved that he is the right man to lead them forward and is more than deserving of a contract extension.

Despite being one of the busiest clubs in Italy during the transfer market, Napoli appear to be a weaker squad on paper than last season.

The club had to let go of longtime captain Kalidou Koulibaly as the Senagalese defender moved to Chelsea for £33 million.

Fenerbahce centre-back Min-jae Kim was brought in as his replacement for €18m and needless to say the South Korean will have big expectations this season.

Arkadiusz Milik and Gennaro Tutino both made their loans move permanent with Marseille and Parma respectively.

The club saw quite a few players leave on free transfers as David Ospina, Dries Mertens, Faouzi Ghoulam, and Kévin Malcuit all left on free transfers while Lorenzo Insigne made his long-awaited move to MLS side Toronto FC.

With the departure of starting goalkeeper Ospina, Napoli have turned their attention to Chelsea’s Kepa Arrizabalaga.

The 27-year-old Spaniard has had a difficult spell at Stamford Bridge following his £71m arrival back in 2018 and it is believed Chelsea have agreed to pay around 75% of Kepa’s £150,000-per-week salary.

Victor Osimhen and Koulibaly were Napoli’s two best players but it was the hole that Osimhen left when he was injured that proved he was Spalletti’s most important player.

Despite the Nigerian striker only featuring in 27 Serie A matches due to a cheekbone fracture, he amassed 14 goals and five assists as well as claiming the Serie A MVP for U23 footballers.

Napoli will need the 23-year-old’s impressive hold-up play, aerial abilities, and finishing this season as Spalletti needed to adjust his tactics in the absence of their star striker last season.

Osimhen has attracted interest from numerous Premier League clubs but has since committed his future to the Partenopei.

Napoli may have reached their primary target of Champions League qualification but fans will remember the season as something that should have been more.

Just seven points separated Napoli from title-winners Milan but we can expect this difference to increase this season with the departures of numerous first-team players.

Spalletti should be able to get the most out of his squad as he did last season but Napoli do not appear to be a significant title contender.

Reaching the Champions League knockout round could give the club more finances to work with come January and these signings could provide Napoli with some much-needed depth and flair.

If the Neapolitans can ensure Osimhen stays healthy for most of the season, they would be a viable candidate to finish fourth or fifth in Serie A and progress to the knockout stages of the Champions League.